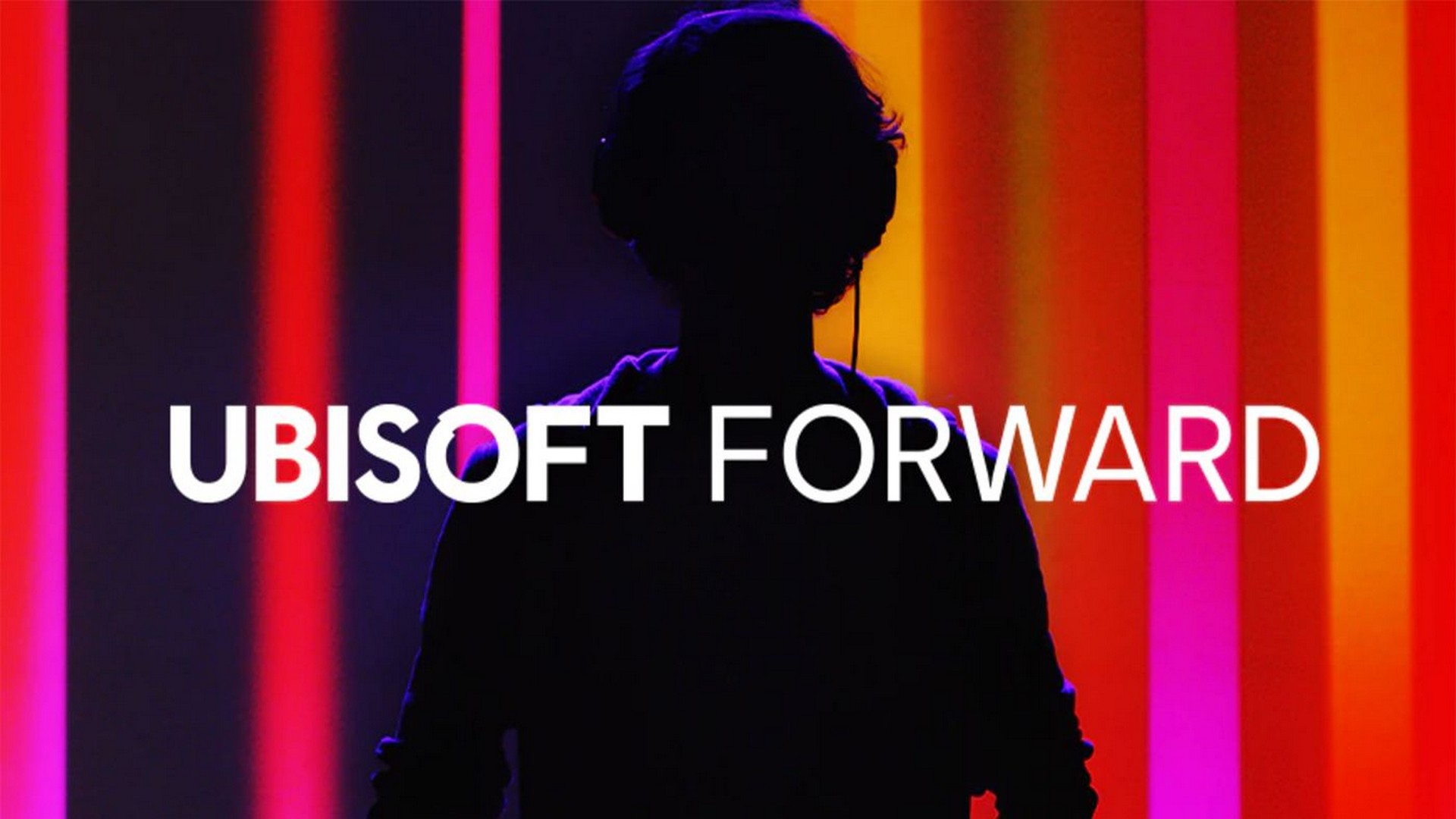 Today, Ubisoft® announced more details about the latest edition of Ubisoft Forward which will be streamed live on June 13 at 5:00 AM AEST. The show, available to view on ubisoft.com/Forward, is part of this year’s digital E3 event, featuring a diverse content lineup including fan favorites, newly announced titles, and surprises.

The pre-show will debut at 4:00 AM AEST, with news and updates from live games such as For Honor®, Trackmania®, The Crew®2, Brawlhalla®, Watch Dogs® : Legion, and more from the teams at Ubisoft.

The main show, starting 5:00 AM AEST, will feature the next mainline entry in the Rainbow Six franchise, formerly known as Rainbow Six® Quarantine, with world premiere gameplay and trailers revealing this brand-new co-op title for the first time. The show will also include more details on Far Cry® 6, a game set in a nation under the heel of dictator Antón Castillo, played by Giancarlo Esposito. There will also be news of Riders Republic™, the upcoming multiplayer open-world playground taking place the landscapes of North America. There will also be updates from Assassin’s Creed® Valhalla and Rainbow Six Siege on their upcoming content, as well as content from the Apple TV+ series Mythic Quest, and soon-to-release movie Werewolves Within, both from Ubisoft Film & Television.

Following the main show, at 6:00 AM AEST, the post-show will include a Rainbow Six Siege Community Briefing to update players on the latest news, plus an in-depth discussion with Siege developers on how they designed the latest addition to the Operator roster, Operation North Star’s Thunderbird. The show also will provide a number of fresh reveals, such as the Y6S2 Streamer Charms, Community Artist Bundle, and Sixth Guardian Charity bundle partnerships. Developers will provide deeper insight into the announcements from the main show, and players will have a chance to win an exclusive Fan Charm via Twitch Drops.

In an ongoing effort to make Ubisoft Forward an accessible show for as many people as possible, watching the main show on ubisoft.com/Forward will give access to subtitles in 12 different languages. Furthermore, the pre-show and main show will be translated into American Sign Language, with the main show audio described in English.

“We can’t wait to share more about our upcoming line-up at Ubisoft Forward as part of this year’s digital E3 event. This is always a highly anticipated moment for our industry and an opportunity to celebrate new content and creations. We’re proud to be showcasing such a diverse portfolio of games with something for every type of player, not forgetting a few surprises of course.” says Alain Corre EMEA’s Executive Director.

Players can tune in at ubisoft.com/Forward, Twitch, or YouTube, and join the discussion on social media with #UbiForward this June 12 and can learn more with the Ubisoft News ongoing coverage both before and after the show.