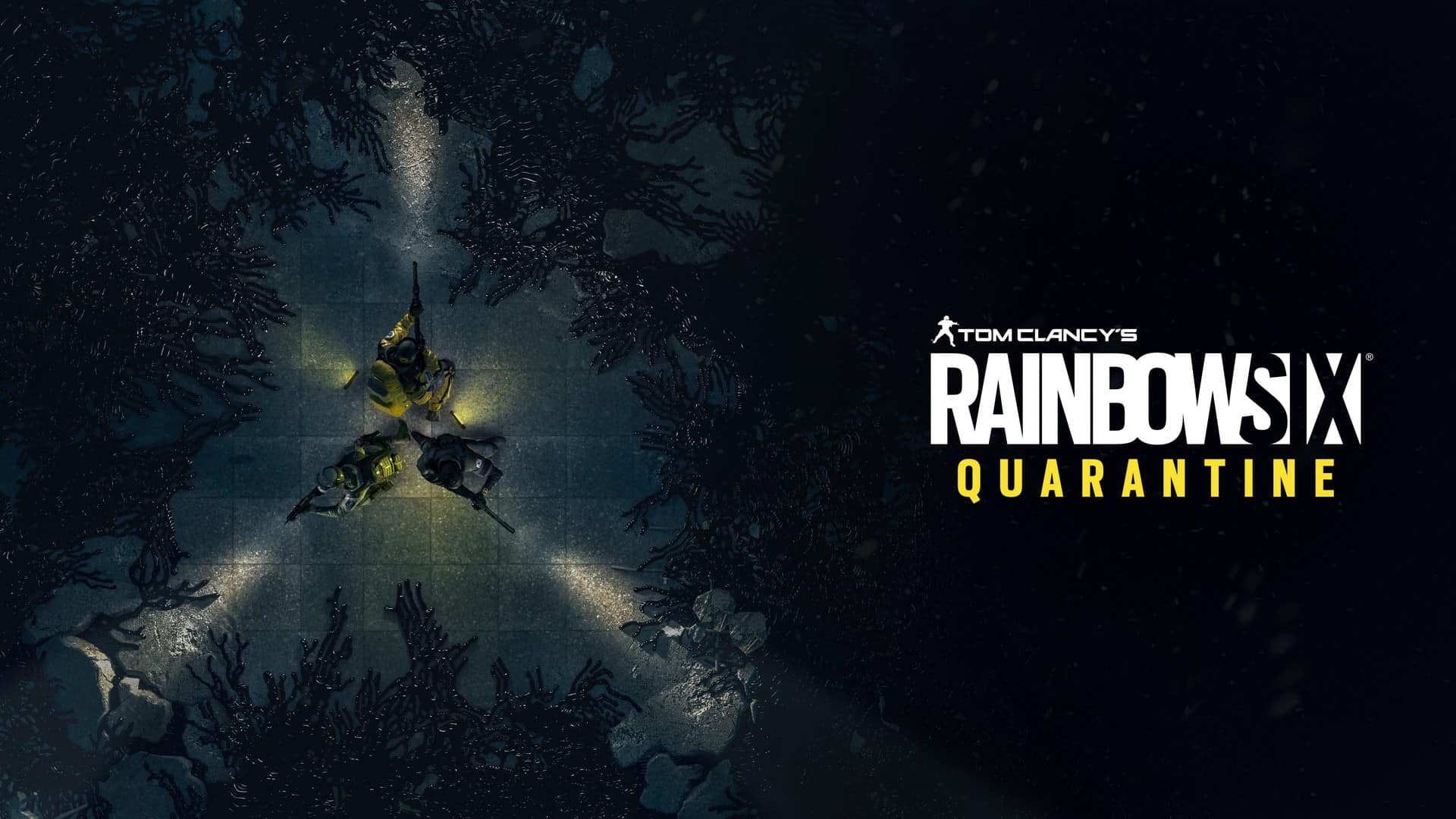 The game will also be available on Uplay+, Ubisoft’s subscription service for Windows PC. More details on Uplay+ can be found at Uplay.com

Developed by a new dedicated team at Ubisoft Montreal, Tom Clancy’s Rainbow Six® Quarantine is set several years in the future of the Rainbow Six Universe. The Rainbow Operators will face off against a highly lethal new breed of mutated alien parasite infecting human hosts and their surroundings.

“We set out to create a radically re-designed co-op experience built on the foundations of one of the best shooters of this generation. What Siege is to the PVP shooter genre, we want Quarantine to be to co-op.” said Bio Jade Adam-Granger, Lead Game Designer.

Players can prepare to launch into tense, chaotic and totally unpredictable missions as they will risk everything with their squad, every time they step into Quarantine.