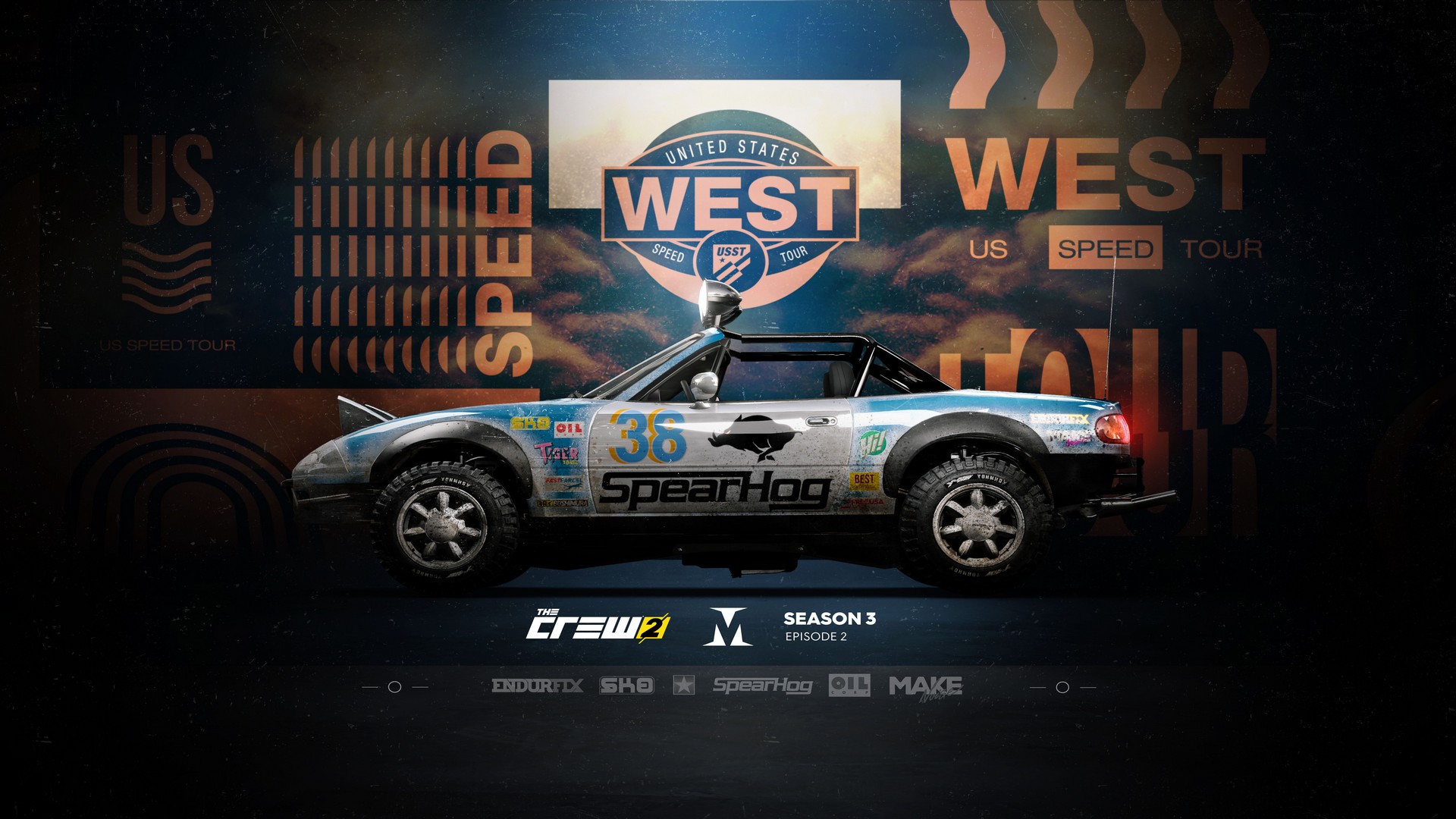 After exploring the East Coast of the US, the US Speed Tour relocates to discover the West Coast in the new episode of The Crew 2. Players will have the opportunity to participate in the most challenging competition ever produced by Motorflix. Season 3 Episode 2: US Speed Tour West will push players to challenge themselves, get behind the wheel of their brand-new vehicles, and win the competition by racing along the most iconic places on the West Coast. Each week, players will discover a new stage race from one city to another and special time attack events taking place along the way.

To expand its vehicle line-up, The Crew 2 is also welcoming a special new brand of vehicles named “Creators,” with the goal of adding a new vehicle each Season, all created by 3D artists and designers. In Season 3, The Crew 2 collaborated with Yasiddesign who imagined the perfect mix between an Alpha Grand Prix car and a tractor.