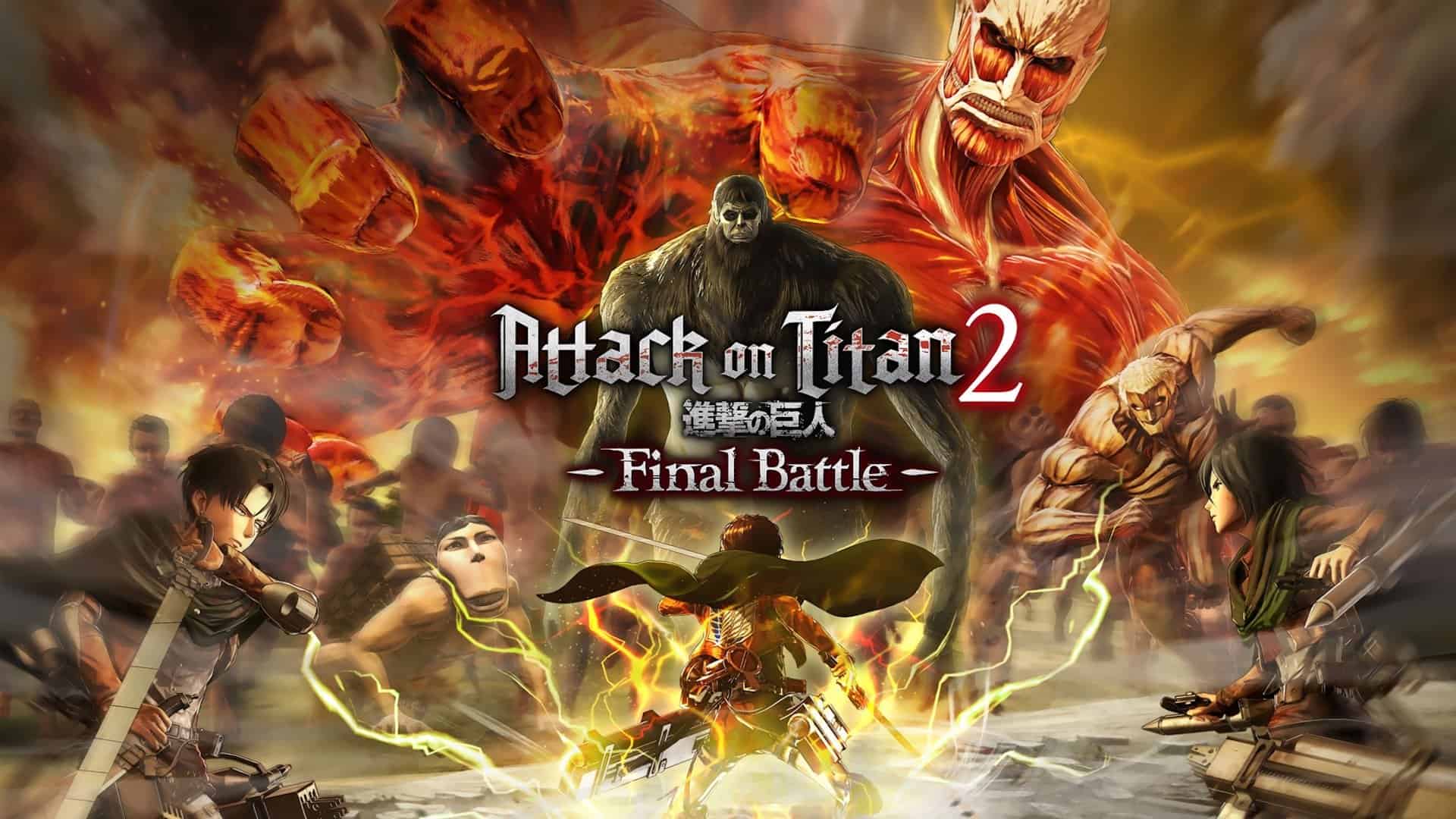 KOEI TECMO Europe revealed details on the gripping narrative featured in their upcoming title, A.O.T. 2: Final Battle, which follows the third season of the worldwide anime phenomenon ‘Attack on Titan’. Slated for release on the 5th July 2019 for the PlayStation®4 Computer Entertainment System, Nintendo Switch™, the Xbox One family of devices including the Xbox One X, and digitally on Windows PC via Steam®, players can experience the heart-pounding action famous from the series as they don their Omni-Directional Mobility (ODM) gear and fly into battle against the devastating Titans.

A.O.T. 2: Final Battle includes the anime’s Season 3 Part 1 & 2 in the new ‘Character Episode Mode’. As the Scout Regiment’s fight against the Titans rages on, and the team get closer to learning more about the mysteries of their colossal foes, there is a new revelation; Titans aren’t their only enemies. The Anti-Personnel Control Squad, led by the notorious Kenny Ackerman, is set on capturing Eren and Historia – no matter the cost. The Scout Regiment set out to save their team mates, but they quickly learn that they can’t trust anyone within the walls they call home.

Fans will be able to experience this epic narrative through three different viewpoints: The Scout Regiment, the 104th Cadets, and the Warriors, focussing on Reiner, Bertholdt, and Zeke. Not only will A.O.T. 2: Final Battle allow players to relive the exciting battles from the anime, but it will also allow them to experience extra plot points not featured in the original anime. Playing through these episodes provides greater context to what characters were doing behind the scenes of the main action!

To provide a tease of the fresh gameplay mechanics and the captivating Seasons 1-3 narrative, KOEI TECMO Europe released a brand-new trailer alongside a selection of in-game screenshots for aspiring Scouts to sink their teeth into. 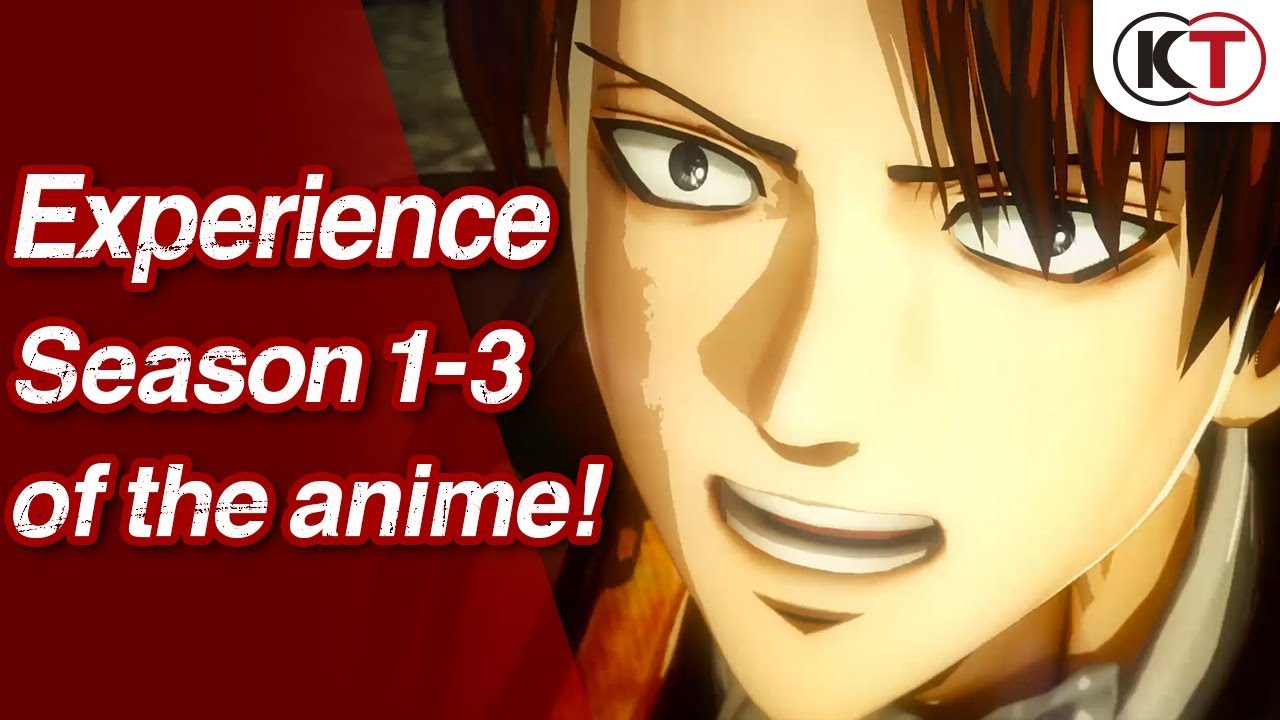