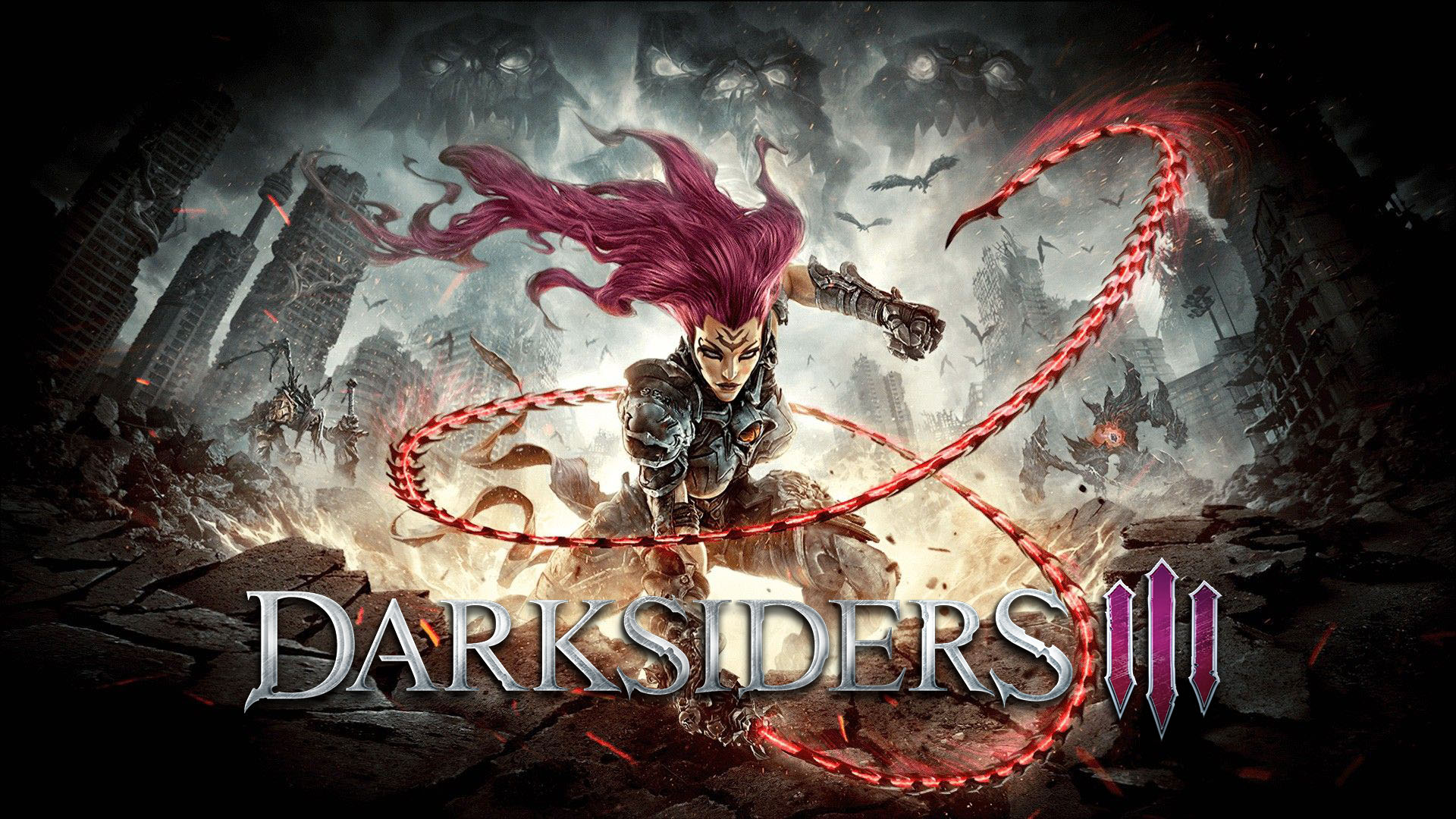 We know, everybody wants to be an apocalyptic rider. Now you can! Get Darksiders III on Switch and be the rider you were meant to be (on the bus or the train). No bikes please – eyes on the road, right? Epic commuting and epic combat become one as Darksiders III releases finally on Nintendo Switch™. Experience the story of the third and probably most badass horseman: Fury. The Apocalypse is in your hands!

Players return to an apocalyptic planet Earth in Darksiders III, a hack-n-slash action-adventure where players take on the role of FURY in her quest to hunt down and dispose of the Seven Deadly Sins. The Charred Council calls upon FURY to battle from the heights of heaven down through the depths of hell in a quest to restore the balance between good and evil and prove that she is the fiercest of the FOUR HORSEMEN.

FURY is a mage, her form evolving throughout gameplay and with it, her powers and weaponry. The expansive Darksiders III game world is presented as an open-ended, living, free-form planet Earth, dilapidated by war and decay, and overrun by nature. FURY will traverse back and forth between environments, battling other-worldly creatures and unlocking puzzles while advancing the Darksiders story.

The Nintendo Switch™ version comes with both DLCs, Keepers of the Void and The Crucible, and is available for an RRP of $59.95. More on Darksiders III here: https://darksiders.com/ 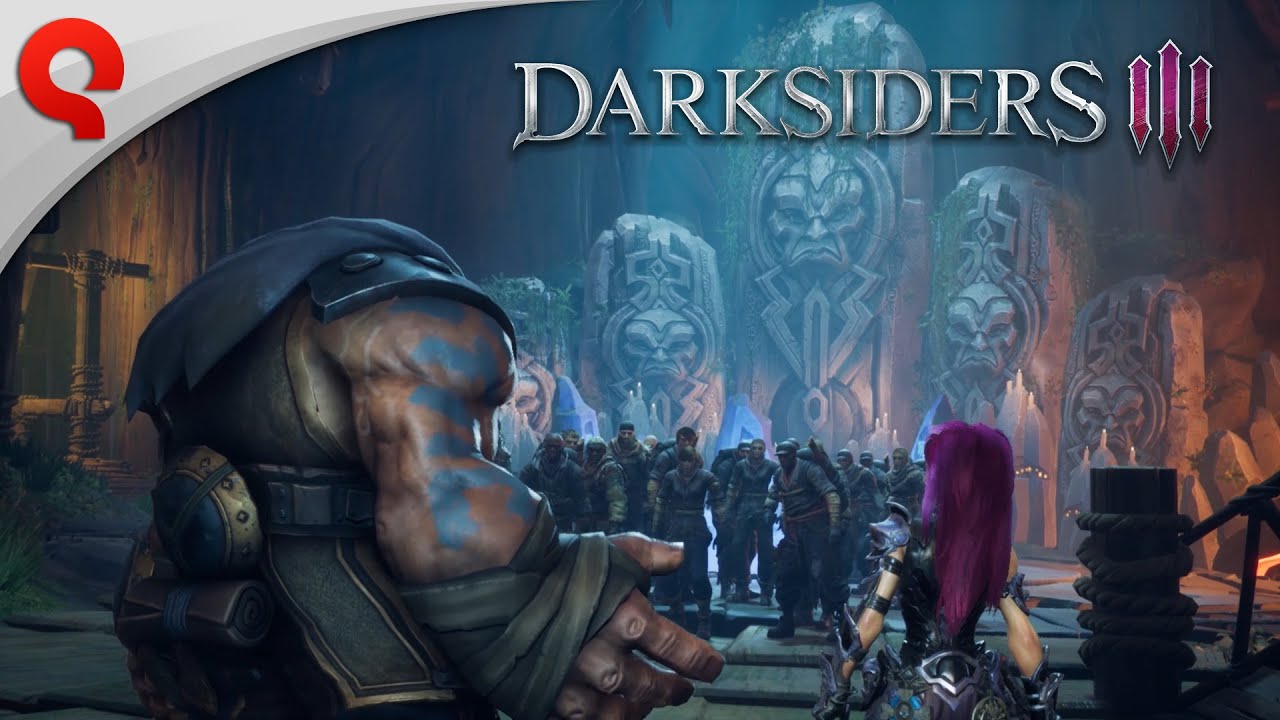