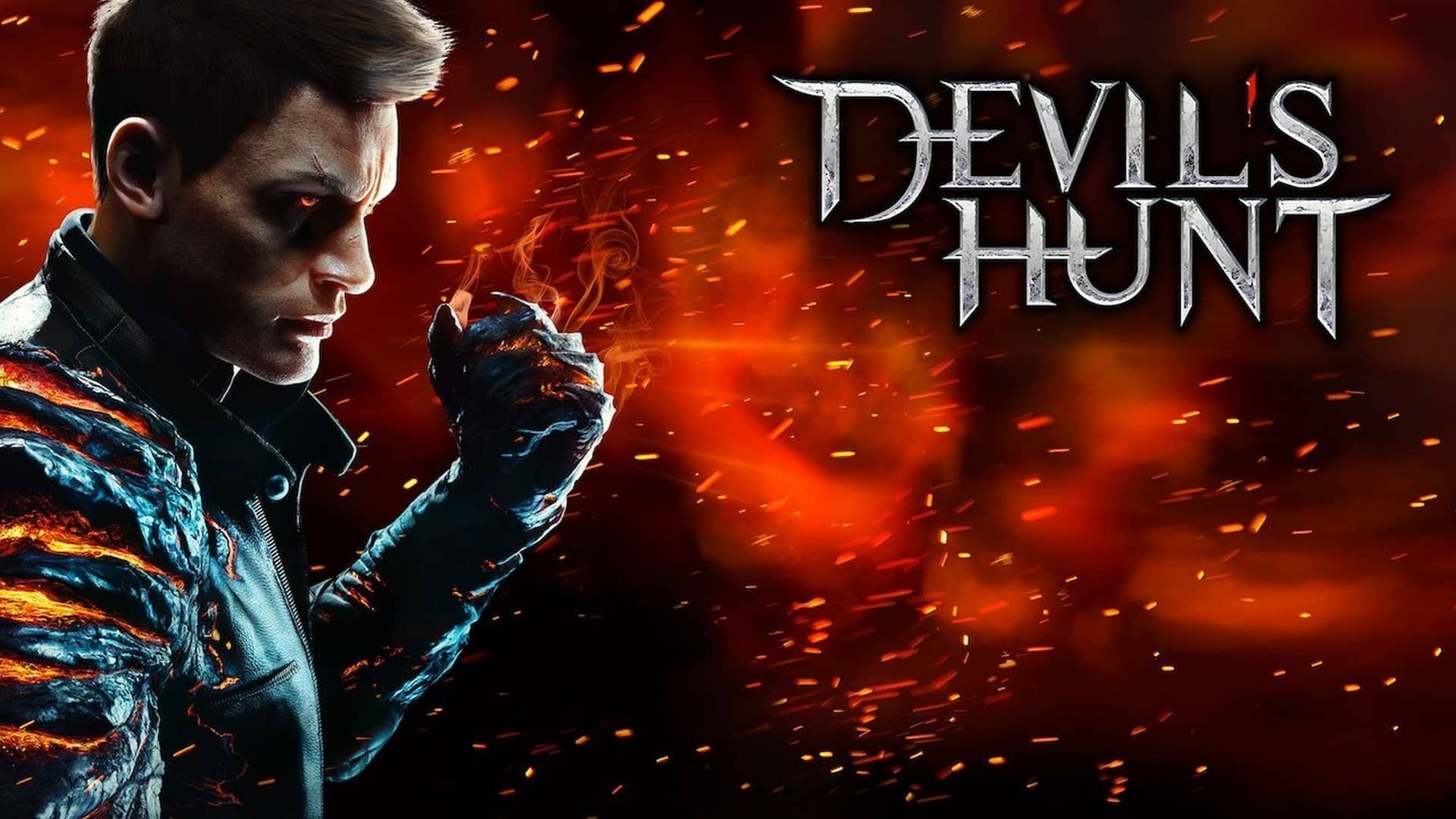 Join the battle between angels and demons as Devil’s Hunt unleashes its punch ‘em up adventure onto Steam and GOG today! Based on the ‘Equilibrium’ novel series and inspired by many hack ‘n slash greats, Devil’s Hunt positions you as the devil’s executioner, Desmond, who clings to his humanity while demonic powers slowly are taking over. Pitted in the middle of an ethereal conflict, will Desmond find his part to play?

What to know about Devil’s Hunt: