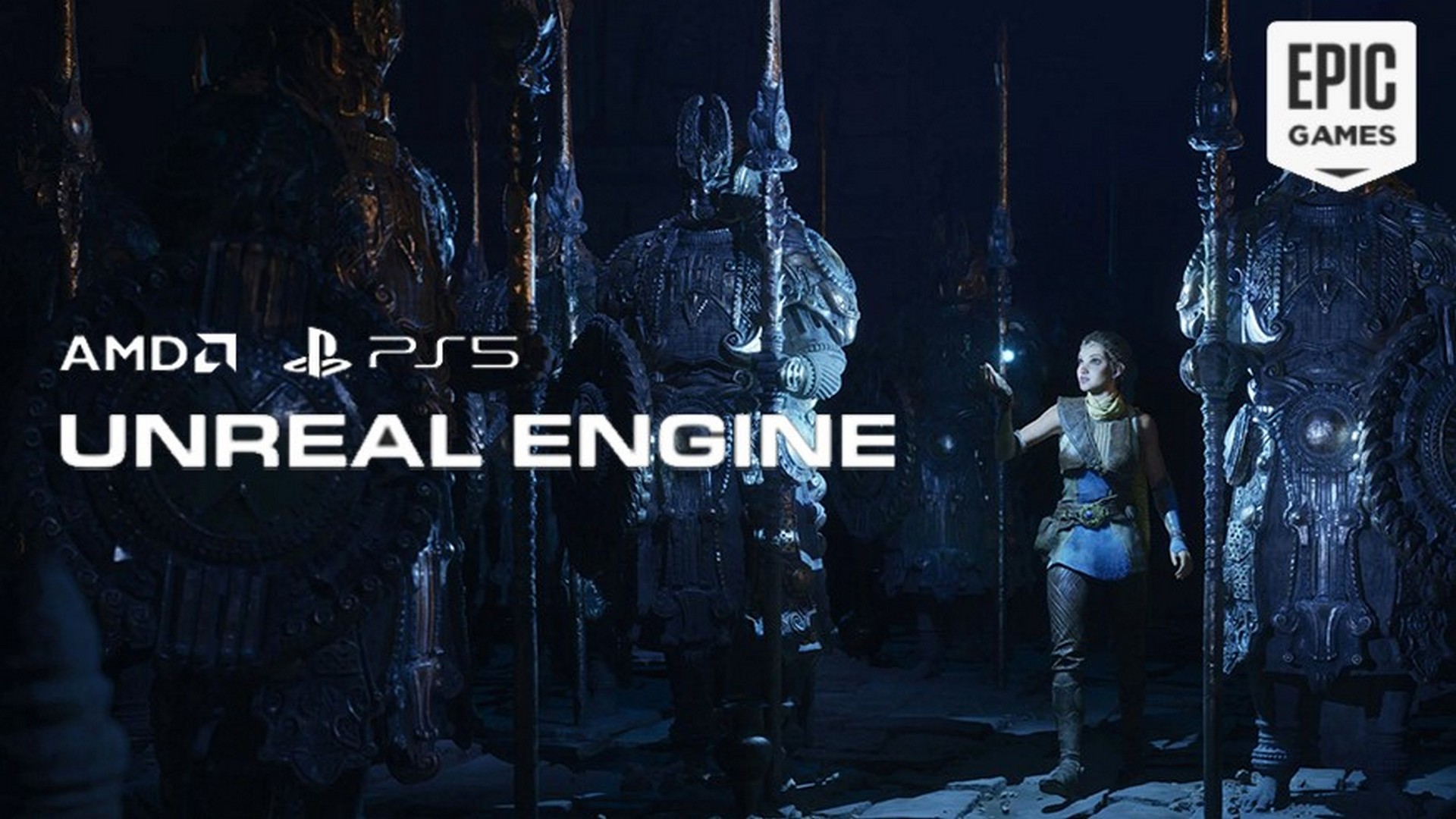 Be sure to learn more about Unreal Engine 5 here.