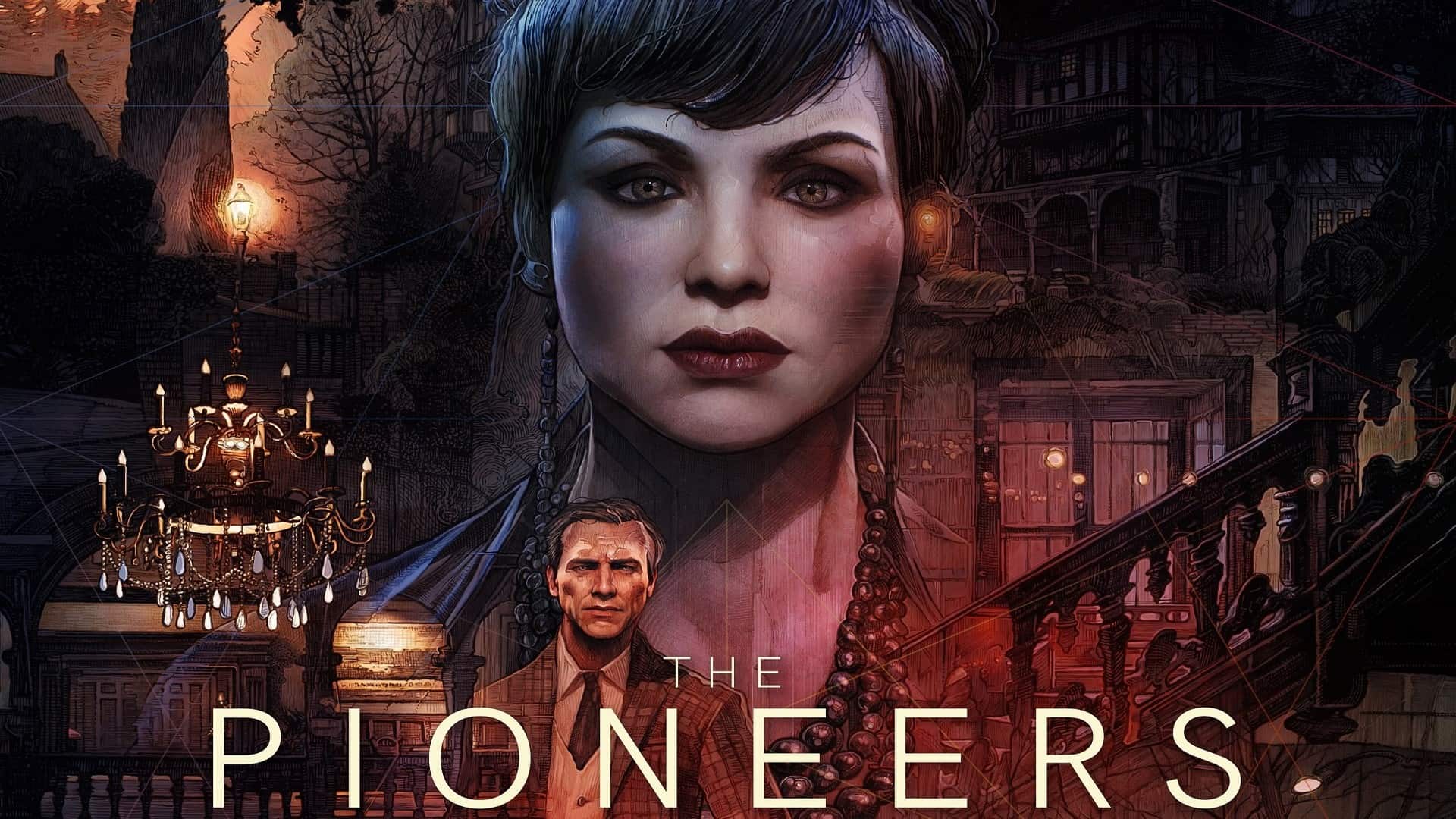 Paradox Interactive has officially revealed the first faction in Vampire: The Masquerade – Bloodlines 2: The Pioneers. Not to be confused with a vampire’s clan, a faction is a group of vampires who have united under a single banner, some more tightly knit than others. In Bloodlines 2, the Kindred factions of Seattle are vying for control over the city and each have their own history, characteristics, and motivations. Choosing which faction allegiances to build, break, or pit against each other can dramatically impact the future of Seattle.

The Pioneers were among the first to settle and rule Seattle. Led by Lou Grand, the longest reigning prince of the area, their control over the city has weakened in recent years. They are a collection of individuals from different clans, unified by an idealistic notion of Seattle as the last frontier, a city without a centuries-old power structure and a place where they could shape their own future.

“We made this city and we will never let anyone forget that,” – Lou Grand.

The Pioneers are passionate and have a strong independent spirit, but they refuse to identify with the hot-headed Anarchs. While the Pioneers dream of ruling the city again, they have been forced to accept another’s rules. In exchange, the remaining Pioneers have been allowed to keep control over some minor parts of Seattle.

#SUMMERSPLASH IS AVAILABLE NOW Need a discount? We got you #QFAM!! Use code "MKAU" at the checkout for a further 1… https://t.co/TEqz2zrQV4