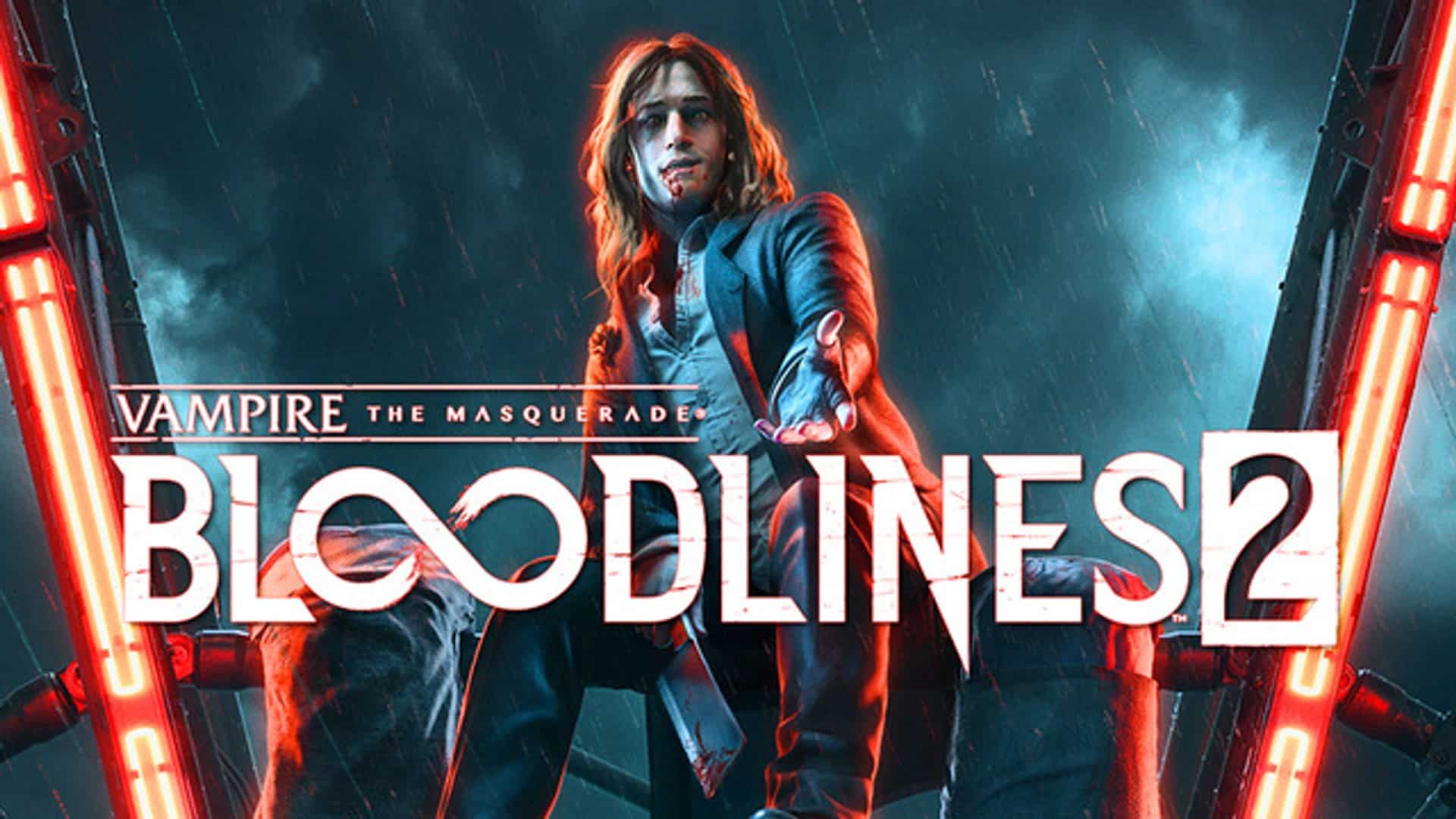 Paradox Interactive has revealed the first gameplay trailer for Vampire: The Masquerade – Bloodlines 2, the highly anticipated RPG developed by Hardsuit Labs set in the World of Darkness. First shown during the PC Gaming Show, this trailer gives players their first look at the powerful vampire abilities, story elements, and gameplay features they can expect to find in Bloodlines 2.

An extended cut that takes an even deeper look at what’s coming in Bloodlines 2 has also been released. For more of the game’s intense action, tough choices, and Seattle locations, which you can view below.

Vampire: The Masquerade – Bloodlines 2 is the successor to the cult-classic Vampire: The Masquerade – Bloodlines and features reactive storytelling, fast-paced combat, and compelling characters with their own hidden motives. Created in an act of vampiric insurrection, players start the game as a fledgling Thinblood whose existence ignites a war among the vampire factions in Seattle. To survive in vampire society, players will enter into uneasy alliances with Seattle’s factions and join one of the full-blood vampire clans while stalking the city streets for prey, manoeuvring complex political relationships, and balancing the need for blood against their withering humanity.