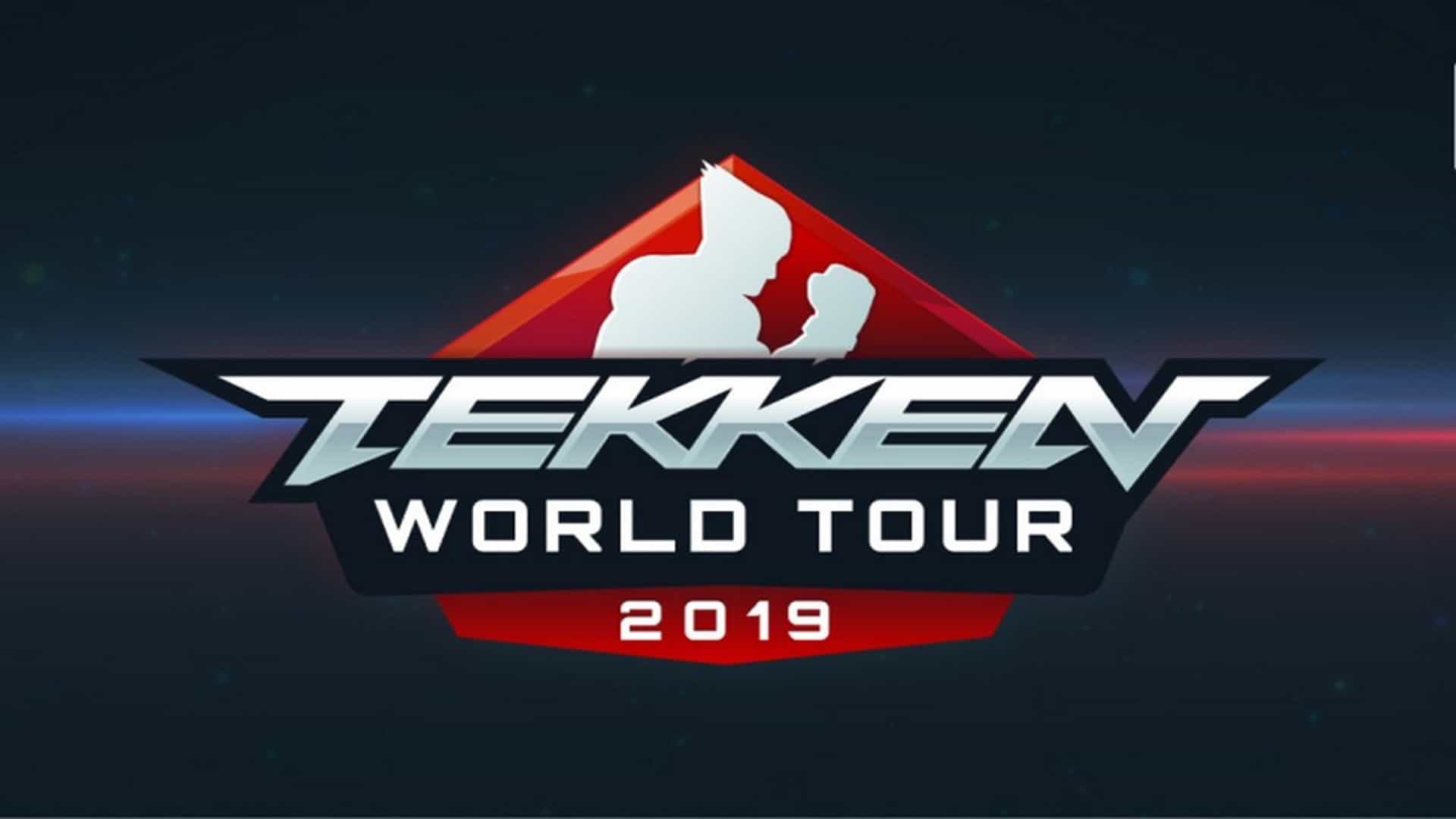 Twitch will once again be featured as the exclusive streaming destination to watch this competitive gaming league and the managing partner for TEKKEN™ 7 league operations, circuit events, and content on a global scale.

TEKKEN World Tour 2019 kicks off on April 20th, at MIXUP in Lyon, France then continues throughout the year with additional stops in the United Kingdom, Germany, Poland, Sweden and Australia, amongst others. And, for the first time, official tournaments will be coming to Dubai, Greece and South Africa.

Following previous finals in the USA and Europe, the TEKKEN World Tour Finals will come to Asia in 2019 as the world’s best TEKKEN 7 players converge upon Bangkok, Thailand to determine who is the true “King of the Iron Fist Tournament” – more information will be shared at a later date. The 20th qualifying ticket for the TEKKEN World Tour Finals will be competed for at the Last Chance Qualifiers the day before. Prospective competitors can register to compete through each regional event’s registration page to begin their fight to the top of TEKKEN World Tour’s leaderboard system.

“This year’s TEKKEN World Tour 2019 will be bigger and better than ever before, and we’re sure TEKKEN fans across the world will be thrilled with the new formats and tournament types on offer”, said Herve Hoerdt, SVP Marketing and Digital, BANDAI NAMCO Entertainment Europe. “At BANDAI NAMCO Entertainment Europe, we’re committed to investing in, and creating, exciting eSports experiences across the world for our wide range of games. As part of this, we’re especially pleased to be able to bring the TEKKEN World Tour to new locations across Europe, the Middle-East and Africa, including Dubai, Greece and South Africa, ensuring as many new players as possible can experience the excitement of a live-event!”

Fighting games represent the roots of esports, the early days of fans gathering in arcades and living rooms and making competitive gaming a shared community viewing experience,” said Richard Thiher, Product Manager at Twitch. “As the premier destination for esports, we are proud to carry on that tradition by bringing fans together from all around the world to watch, chat, and experience the best plays TEKKEN 7 has to offer.”