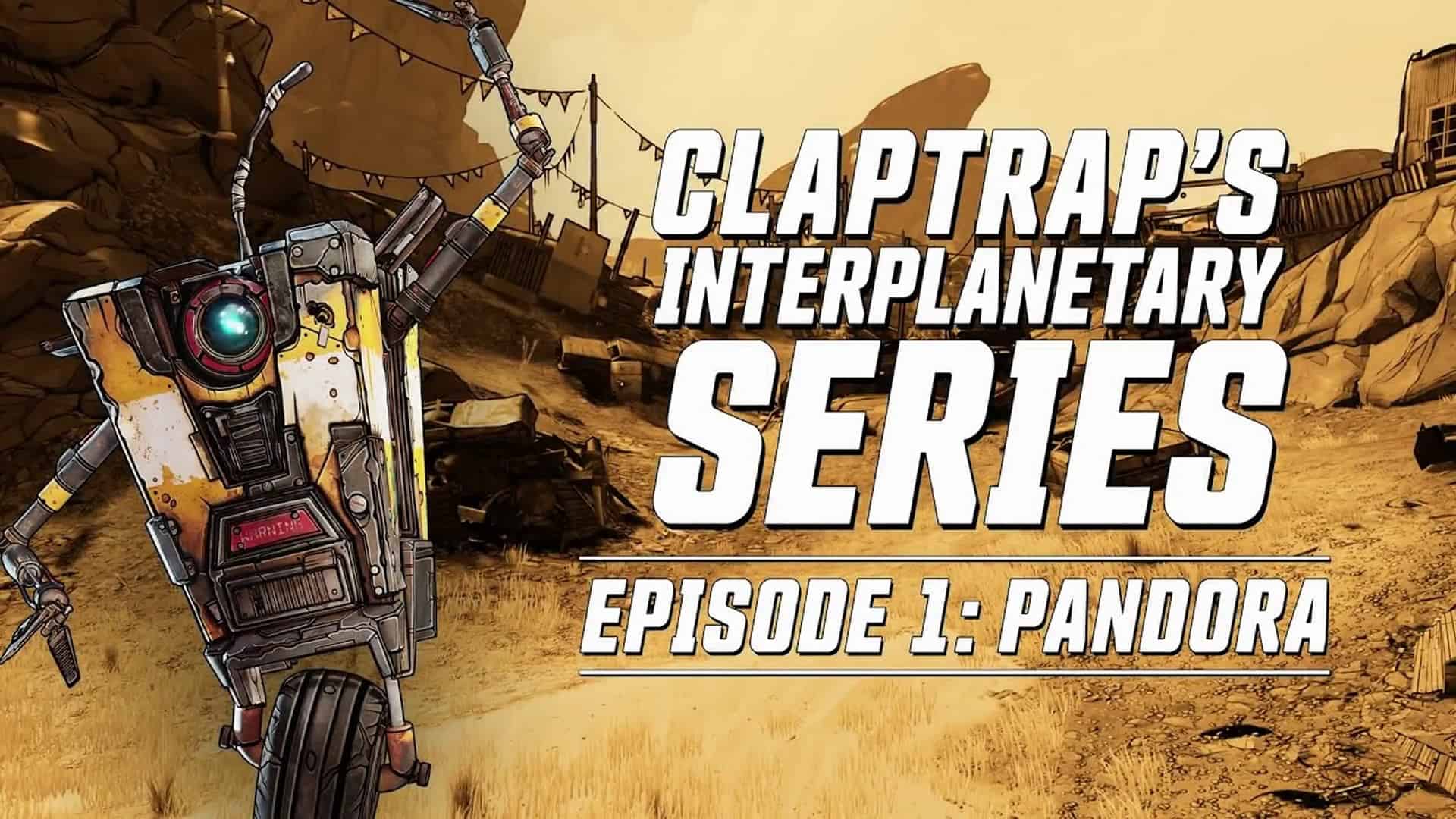 With just a few month’s remaining until Borderlands 3’s September 13 launch, we commissioned our very own Claptrap to create a serious scientific documentary detailing the flora and fauna found on everyone’s favourite desert hell planet: Pandora.

The first (and likely last) entry in Claptrap’s ill-advised nature series, “Claptrap Presents: Planet Pandora,” can be seen by clicking the image below.

For the remainder of the summer, we’ll be publishing all kinds of videos to the Borderlands YouTube channel. Expect to see new trailers, special one-offs, character profiles for each of our four new Vault Hunters, and more.

Be among the first to catch each video by subscribing to Borderlands YouTube channel, and by following Borderlands on Twitter, Facebook, and Instagram. Also, don’t miss Borderlands 3 at GuardianCon, where we’ll be diving deep into the game’s Twitch extension, social features, and more during our panels on July 5 and 6.