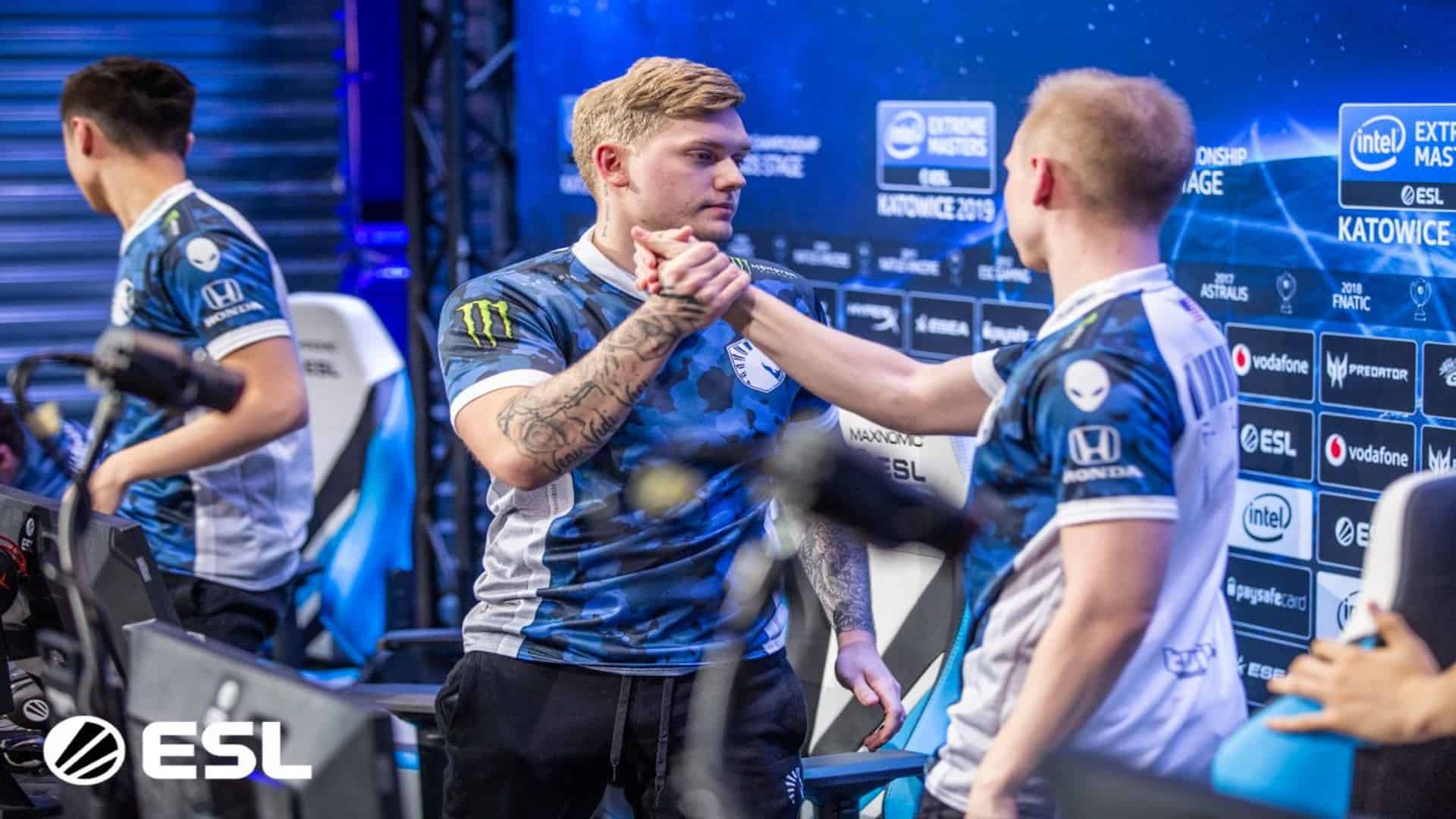 Competing against local and international superstars in Counter Strike: Global Offensive (CS:GO) live on stage and stream, teams will vie for a share in $US 250,000 at the third instalment of Australia’s award-winning esports event at Qudos Bank Arena. The powerhouse North American and European teams will join eight international teams at the event, including MIBR, Renegades, and FaZe Clan over three huge days of CS:GO. All five directly invited teams to IEM Sydney 2019 recently attained Legend status at the IEM Katowice 2019 Major – marking each as one of the top eight Counter-Strike: Global Offensive teams in the world.

With combined earnings of over $US 4,000,000, IEM Sydney 2019 marks Team Liquid and NiP’s first foray into top level CS:GO down under, and their first shot at taking home their share of the $US 250,000 prize pool. Both teams have impressive CS:GO resumés, with over $US 2,000,000 in winnings respectively.

“Aussie fans will welcome Team Liquid and NiP when they take the stage, and local teams will relish the opportunity to take on the biggest names in CS:GO,” said Nick Vanzetti, Senior Vice President, of ESL Asia-Pacific Japan. “IEM Sydney has become a destination for the biggest teams and match-ups, and we’re excited to host household names, as they go up against crowd favourites, the Renegades,” added Vanzetti.

The Detroit-based team, which features Australian and Kiwi-born players, receives plenty of local support and in 2019, Renegades will be out for revenge after falling just short of top 4 placement in 2018’s competition. Rounding out the previously announced teams are Brazilian heroes ‘Made in Brazil’ (MIBR), and European powerhouse ‘FaZe Clan’. FaZe Clan return in 2019 to defend their IEM Sydney 2018 trophy, adding to bragging rights as the most successful of the invited teams, with nearly $US 3,000,000 in prize pools winnings. Local Australian teams for CS:GO will be announced at a later date, with qualifiers taking place in early April.

Tickets for IEM Sydney 2019 are on sale via www.ticketek.com.au. Ticket options are Day (starting at $45 AUD), Weekend ($149 AUD), Weekend Premium ($259 AUD, sold out) and Global Elite tickets ($1,299 AUD). In addition, all ticket types will offer an Early Entrance option which will allow fans to enter the venue thirty minutes prior to the official doors open time.