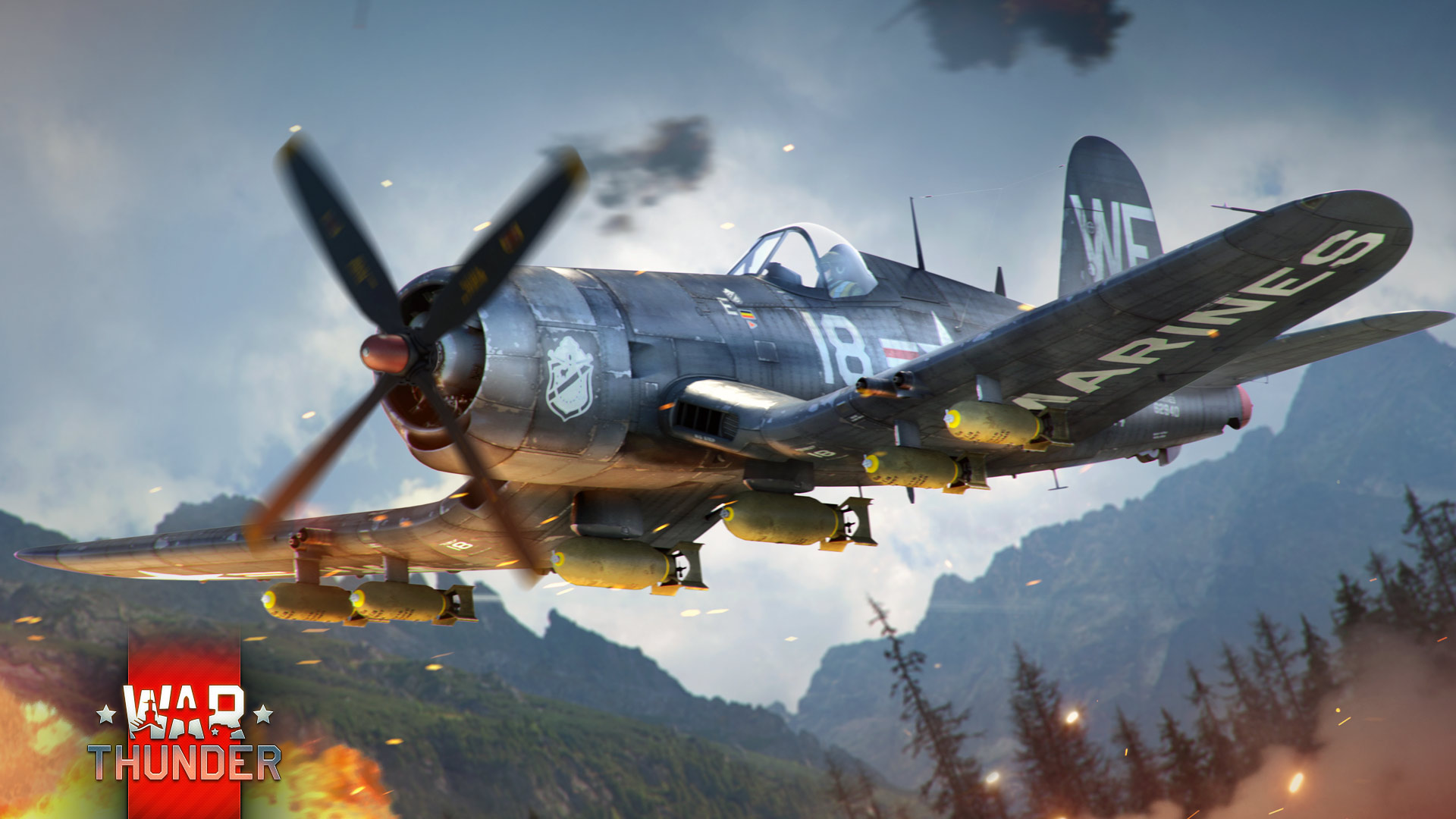 Gaijin Entertainment announces that military online action War Thunder will get a major Content Update “New Power” and native next-gen consoles versions in mid-November. This update will bring a new version of Dagor Engine, big ships navy and a lot of other surprises.

Almost all visuals will be enhanced, including subtle details like from the grass crushed by tank tracks and clouds pierced by fighter planes. War Thunder will also get DLSS technology support that makes the picture smoother and clearer.

PlayStation 5 and Xbox Series X|S native versions of War Thunder will work at 4K resolution with a steady 60 FPS refresh rate. The game will remain a crossplay title, with owners of different platforms playing on the same servers. All content and many visual improvements of the “New Power” will be available on PlayStation 4 and Xbox One as well.

The full description of new visual and gameplay features, more information on the new fleet and the full list of new vehicles in the update will be published at the official War Thunder website in the coming days and weeks.