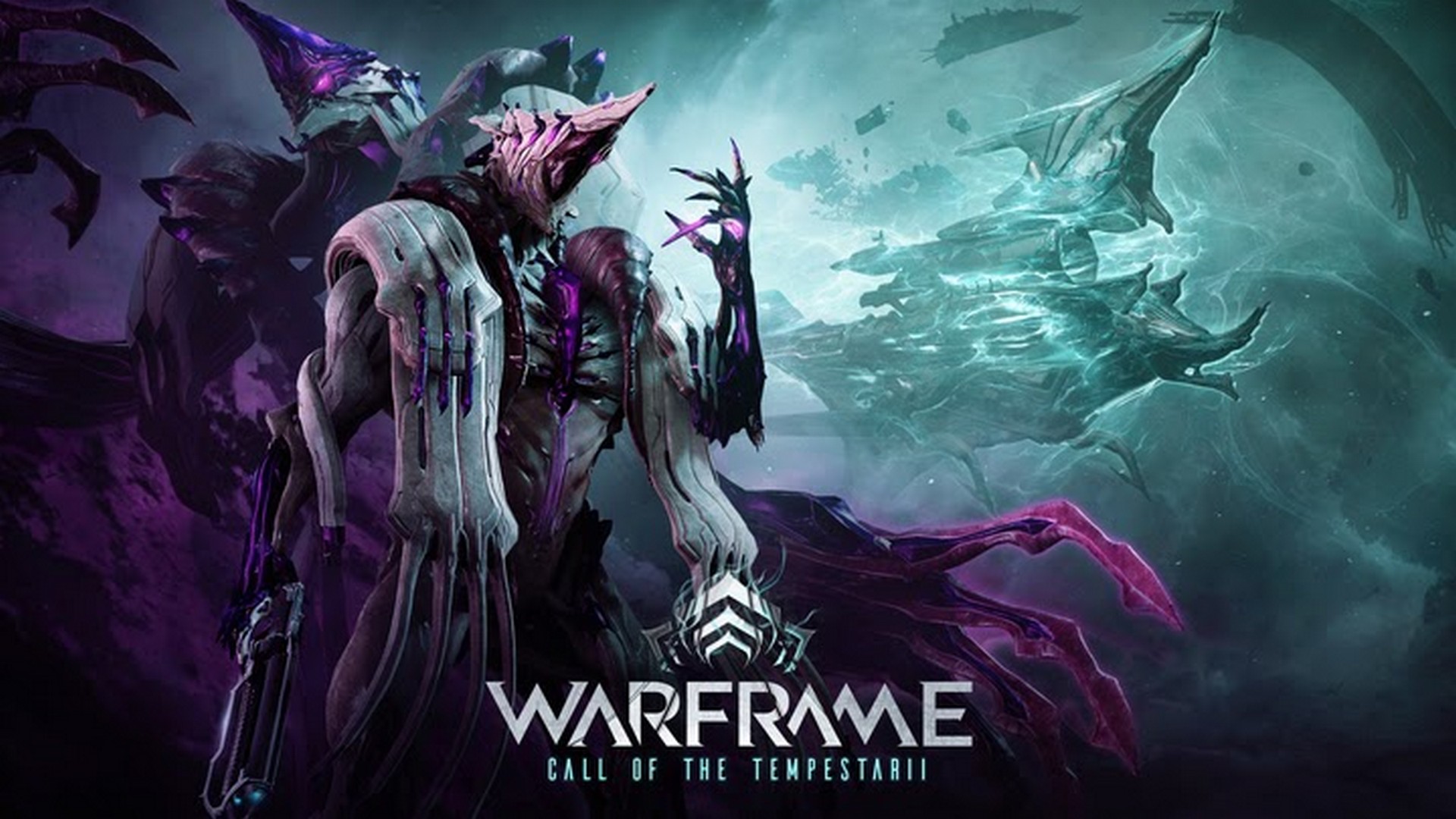 Debuting on Microsoft’s next-generation Xbox Series X|S and due on all other platforms today, Digital Extremes’ robust new Warframe® Call of the Tempestarii update puts players at the helm of a colossal new Railjack experience for the ultimate space fantasy. Available on Xbox Series X|S, Xbox One, PC, PS5™, PS4™, and Nintendo Switch™, console players gain access to Corpus Proxima & The New Railjack while all players will receive the ghostly, quest-driven Call of the Tempestarii for free.

“When we launch Call of the Tempestarii on all platforms today, we’ll reach a new defining moment for Warframe,” said COO Sheldon Carter. “Yes, we’ll take that very big second step into the next generation on Xbox Series X|S, but what’s really driving this new content is the new Railjack. Railjack is maturing, growing more robust and becoming the dynamic space adventure we originally imagined it would become.”

Call of the Tempestarii steers players’ down an eerie path of unfulfilled prophecies and ghostly disturbances in an all new lore-based quest. Heeding a strange beacon call, Railjack AI Cephalon Cy charts a course through harrowing Void Storms and new Corpus boss battles to unveil a haunting story introducing the specter of death, Sevagoth. Completing this Quest sets the stage for even bigger battles later this year. 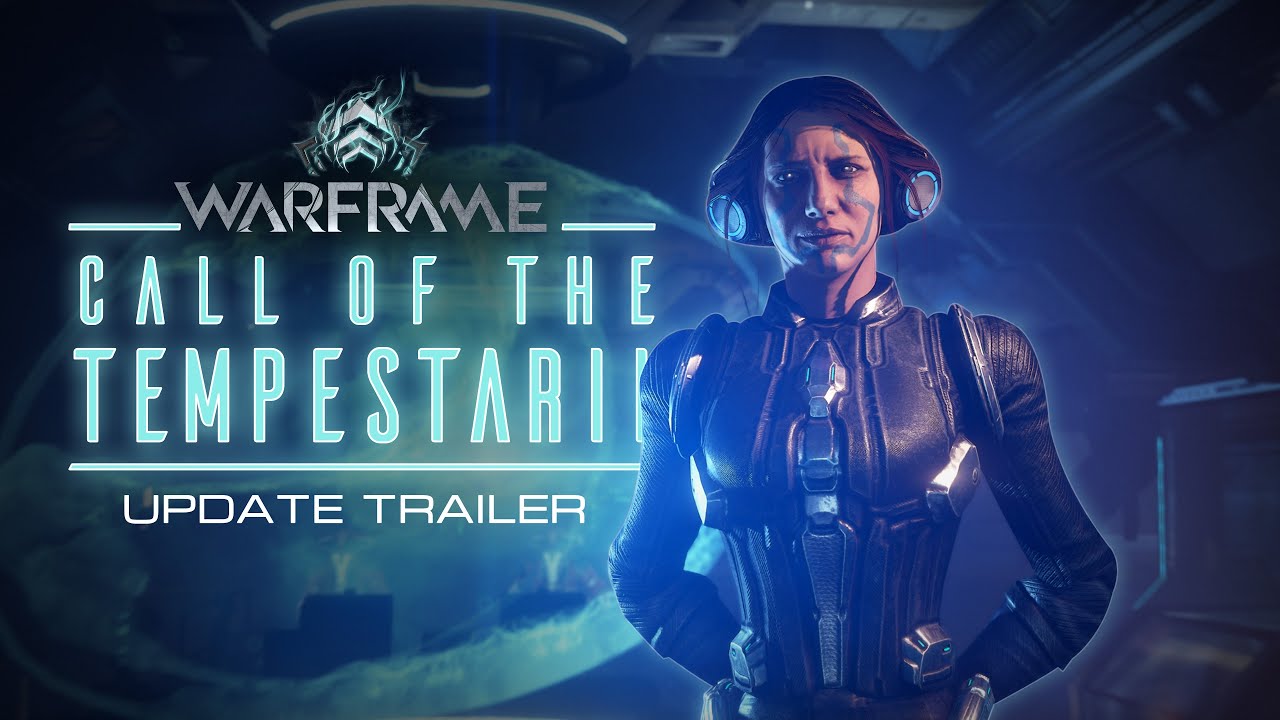 Build, Board and Battle

With this retrofitted Railjack update, console players get to experience Corpus Proxima & The New Railjack for the first time. Every aspect has been redesigned to embody the core Warframe experience. With our players’ feedback in mind to improve the Railjack experience, this update was renovated and simplified to produce less grind and less reliance on matchmaking, giving Tenno ample opportunities to more easily engage in epic spaceship battles, slingshot into enemy ships, and collect, fight and explore. 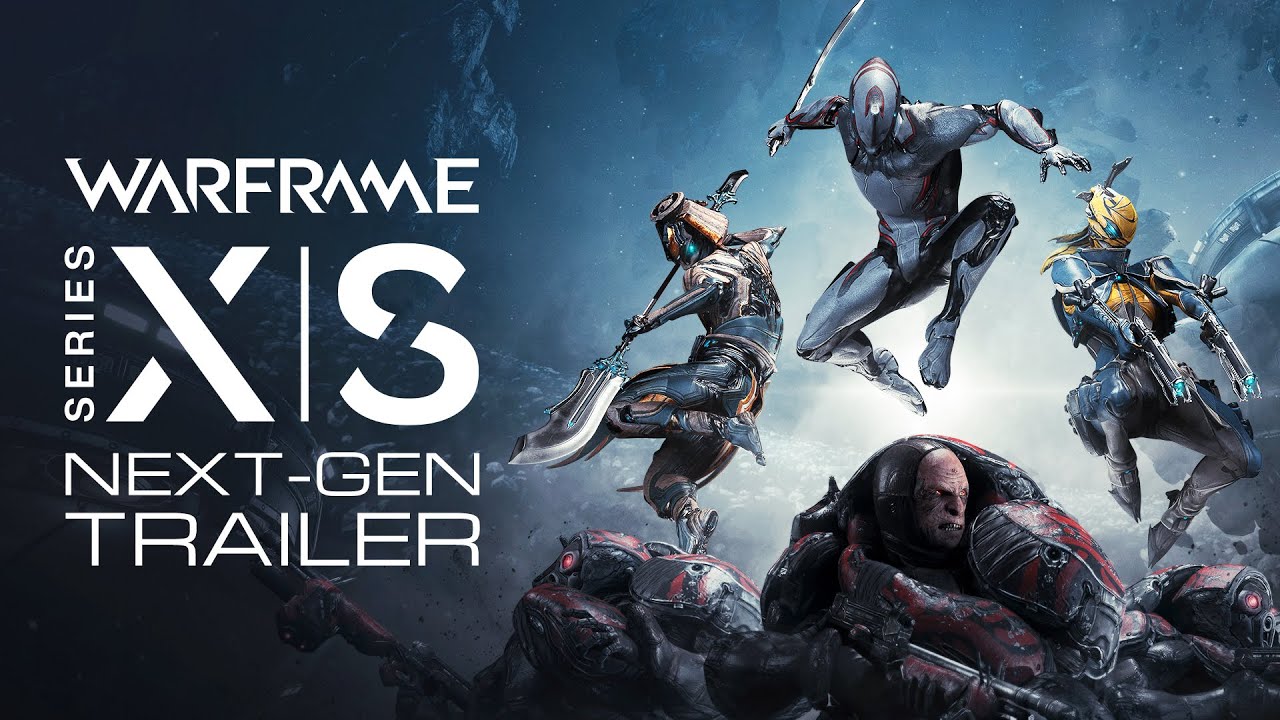 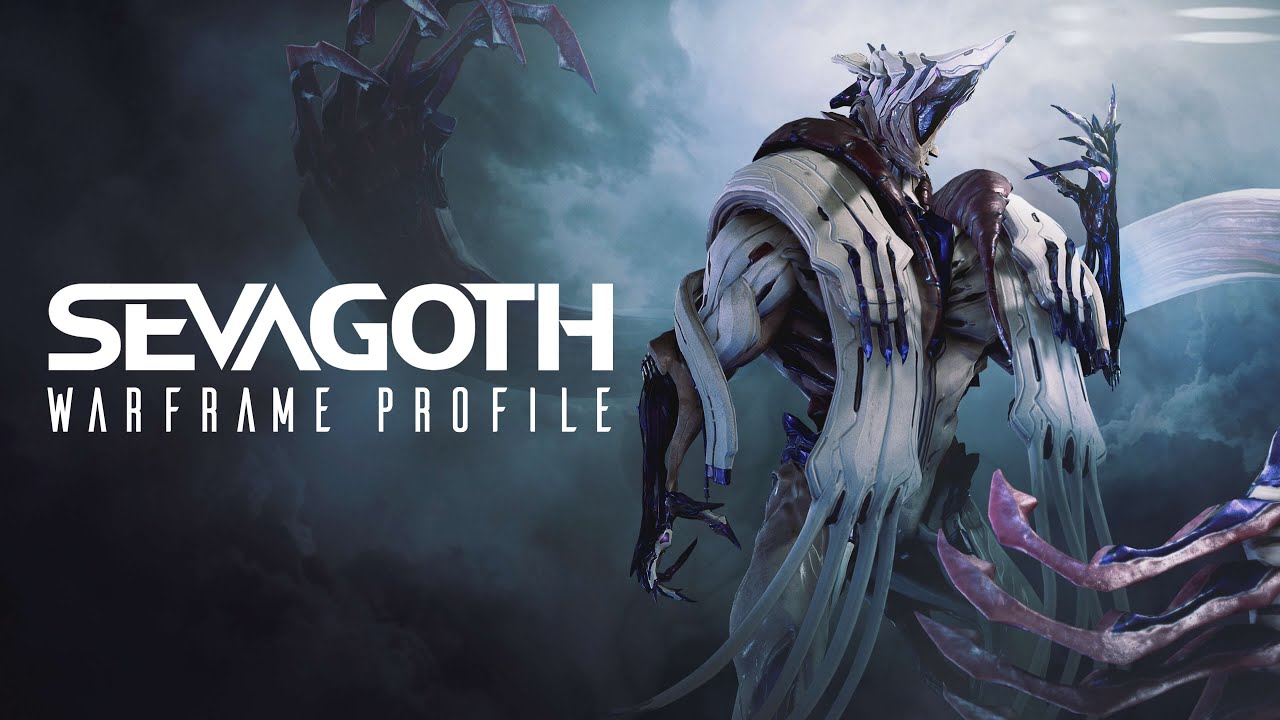