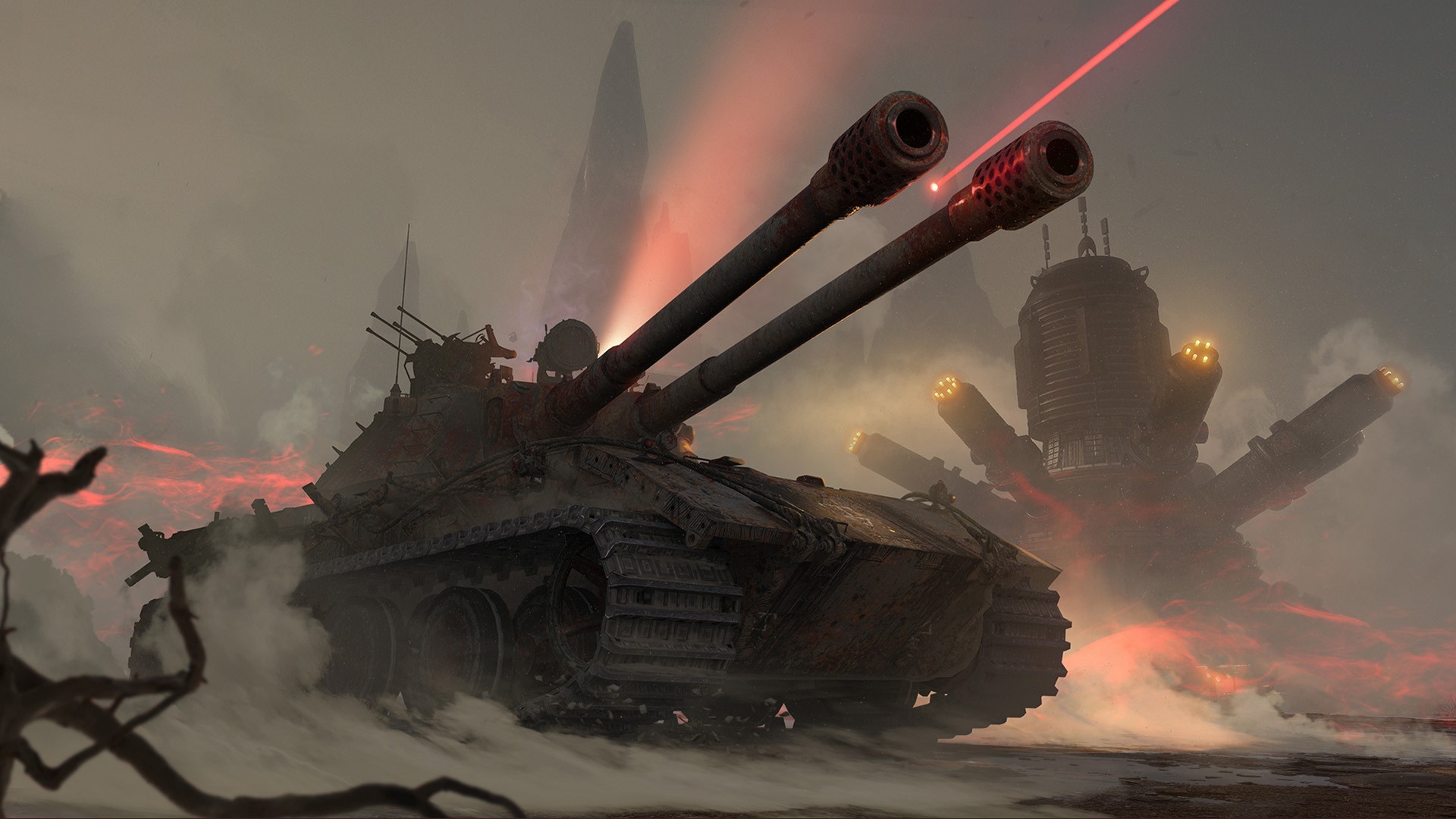 Between October 26 and November 9, World of Tanks is excited to invite tankers to the biggest Halloween event in its 10-year history! Collaborating with Masahiro Ito, the Art Director and Monster Designer behind the Silent Hill universe and Akira Yamaoka the star Composer behind the same nightmarish series – this event will expose players to the sinister story of a scientific experiment gone wrong.

In an all new PVE coop event, players must join together to save the world and uncover the lore behind the town of Mirny-13, using teamwork and tactical cooperation to overcome the armoured manifestations of a mysterious power!

“Inspired by the imaginations of both Ito-san and Yamaoka-san – we’ve let our team run wild for spooky season, with a custom event map and a unique coop mechanics; this PVE event will be unlike any other” says Max Chuvalov, World of Tanks Global Publishing Director. “But beware, those who go it alone will do so at their own peril. Teamwork is key this Halloween, and it is the only way to vanquish your frightful foes.”

Players will be taken through four changing worlds in Platoons of five, riding in specifically modified Tier IX tanks for this event, unlocking the story of Mirny-13 as they go.

“Working on this year’s Halloween event for World of Tanks was a very interesting and rewarding experience,” says Masahiro Ito. “The combination of the passionate artists at Wargaming and our shared vision for a unique and frightening event made this all possible. My previous works are known for their unsettling atmospheres, chilling narratives and nightmarish beasts, so hopefully World of Tanks players are ready to experience all of these this Halloween!”

Throughout the event, tankers will be able to access unique event content, carrying special Crew members, 3D styles and camos, and also heaps of XP and Credits over to the main game. They will even be able to get their hands on 3D skins designed by Masahiro Ito himself, whilst enjoying a haunting ambient track for the event hangar created by Akira Yamaoka!