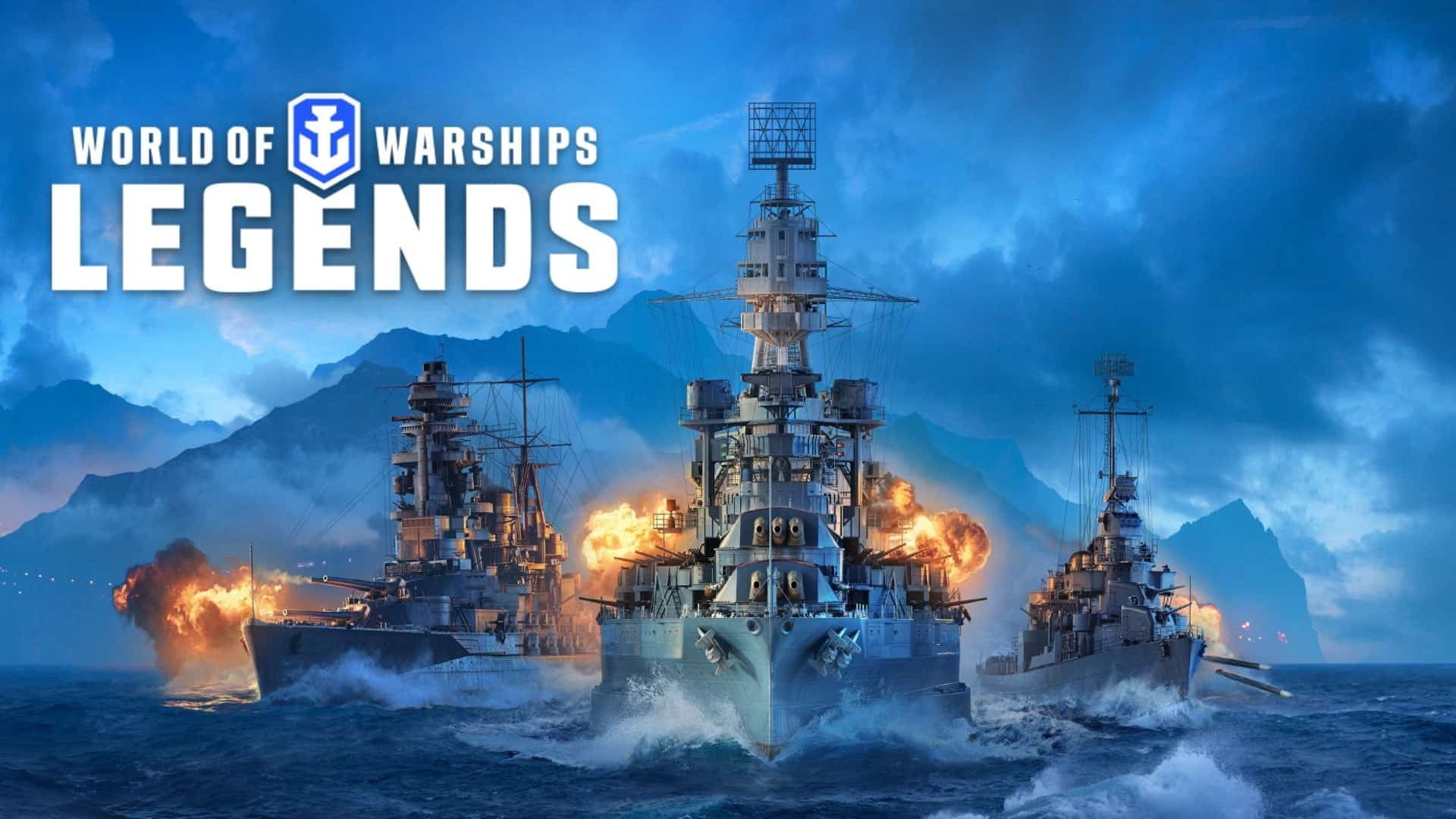 World of Warships: Legends is releasing an exclusive retail version—the Firepower Deluxe Edition! This will be the first full retail release from Wargaming, a publisher known primarily for its free-to-play online-games. To support this venture, they have partnered with Gearbox Publishing, one of the largest retail game publishers in North America, to bring World of Warships: Legends to physical stores. This version is an opportunity for the game to reach new players and markets by providing additional access to game content in stores.

The collectible Firepower Deluxe Edition of World of Warships: Legends will have a bunch of premium content for both new players and fans alike. It comes with a giant bundle of month of premium account time and in-game currency, as well as four premium ships: Iwaki, Kamikaze, Texas, and Arizona. This content will provide players with a more exciting experience through unique ships and boosted progression, without disturbing game balance.

World of Warships: Legends is a fully-adjusted console version of World of Warships, built from the ground up to feature fast, more intense gameplay. The game has attracted fans around the world and has two million active players. Players battle on the high seas with legendary warships from the early and mid-20th century, using giant cannons and torpedoes to destroy their opponents.