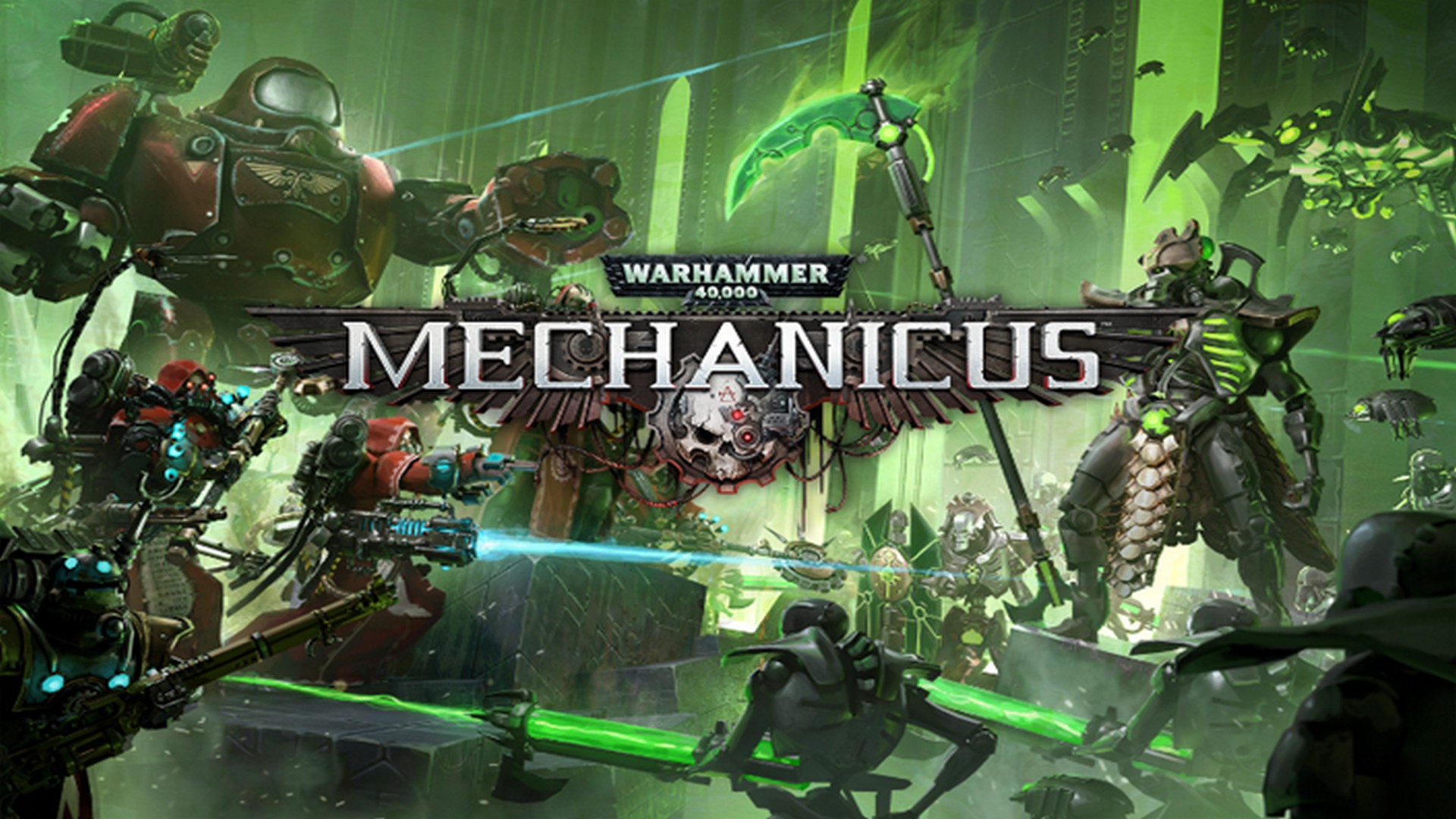 Following its critically acclaimed launch on PC, Kasedo Games – the digital first publishing label of Kalypso – have announced that the acclaimed turn-based tactical game, Warhammer 40,000: Mechanicus, will be coming to console platforms in July for PlayStation®4, Xbox One and Nintendo Switch.

For the first time on console, take control of an array of Adeptus Mechanicus forces as you lead your Tech-Priests and troops on a tactical quest to salvage ancient technologies from the mysterious tombs of the planet Silva Tenebris.

The highly immersive strategic combat of Mechanicus is combined with the compelling story written by Black Library author, Ben Counter, specifically crafted to fit the unique personality of the Adeptus Mechanicus faction.

As well as the base game, the console edition of Warhammer 40,000: Mechanicus includes the Heretek DLC which exposes the dark underbelly of the Adeptus Mechanicus faction like never before. Battle frighteningly familiar foes in a cohort of heretek Tech-Priests over five new missions using new disciplines, troops and unlockable firepower.

The console package is completed with the special Omnissiah Edition content which adds the atmospheric soundtrack, short story ‘Deus Ex Mechanicus’ by Andy Chambers, the stunning digital artbook, as well as the hard-hitting melee weapon, the Arc Scourge.

Warhammer 40,000: Mechanicus will be releasing July 2020 for PlayStation®4, Xbox One and Nintendo Switch.