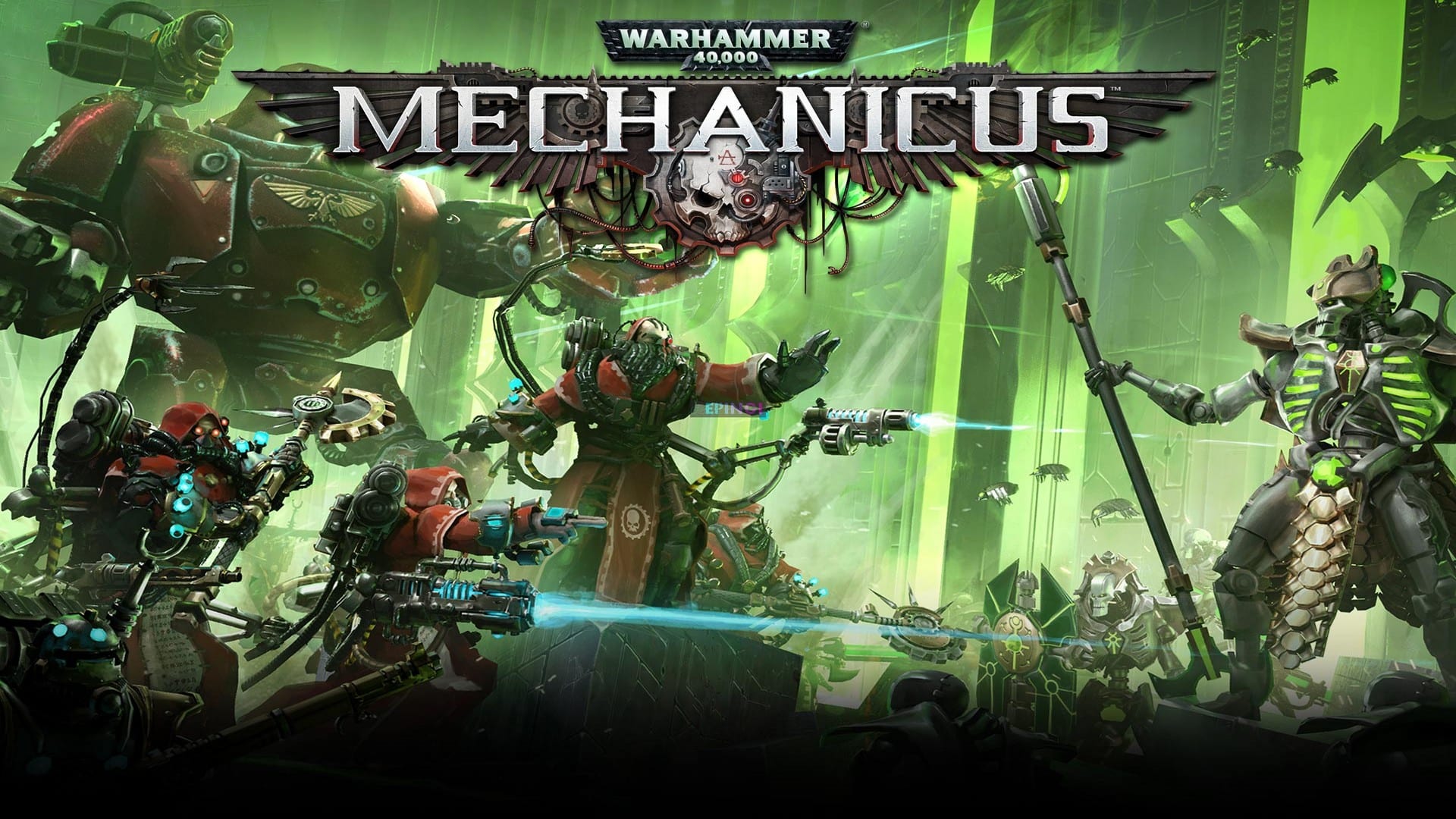 To mark the launch, a hard-hitting trailer has been released showing off the intense turn-based battles, expansive customisation options and the epic Necron tombs where players must fight for the survival of Mankind.

Taking control of Adeptus Mechanicus forces, players must lead their Tech-Priests and troops on a tactical quest to salvage ancient technologies from the mysterious Necron tombs of the planet Silva Tenebris.

The console release of Mechanicus builds on the critically acclaimed PC version with the addition of the Heretek DLC which exposes the dark underbelly of the Adeptus Mechanicus faction like never before. Players will face frighteningly familiar foes in a cohort of heretek Tech-Priests over five new missions using new disciplines, troops and unlockable firepower.

The console package is completed with the special Omnissiah Edition content which adds the atmospheric soundtrack, short story ‘Deus Ex Mechanicus’ by Andy Chambers, the stunning digital artbook, as well as the hard-hitting melee weapon, the Arc Scourge.