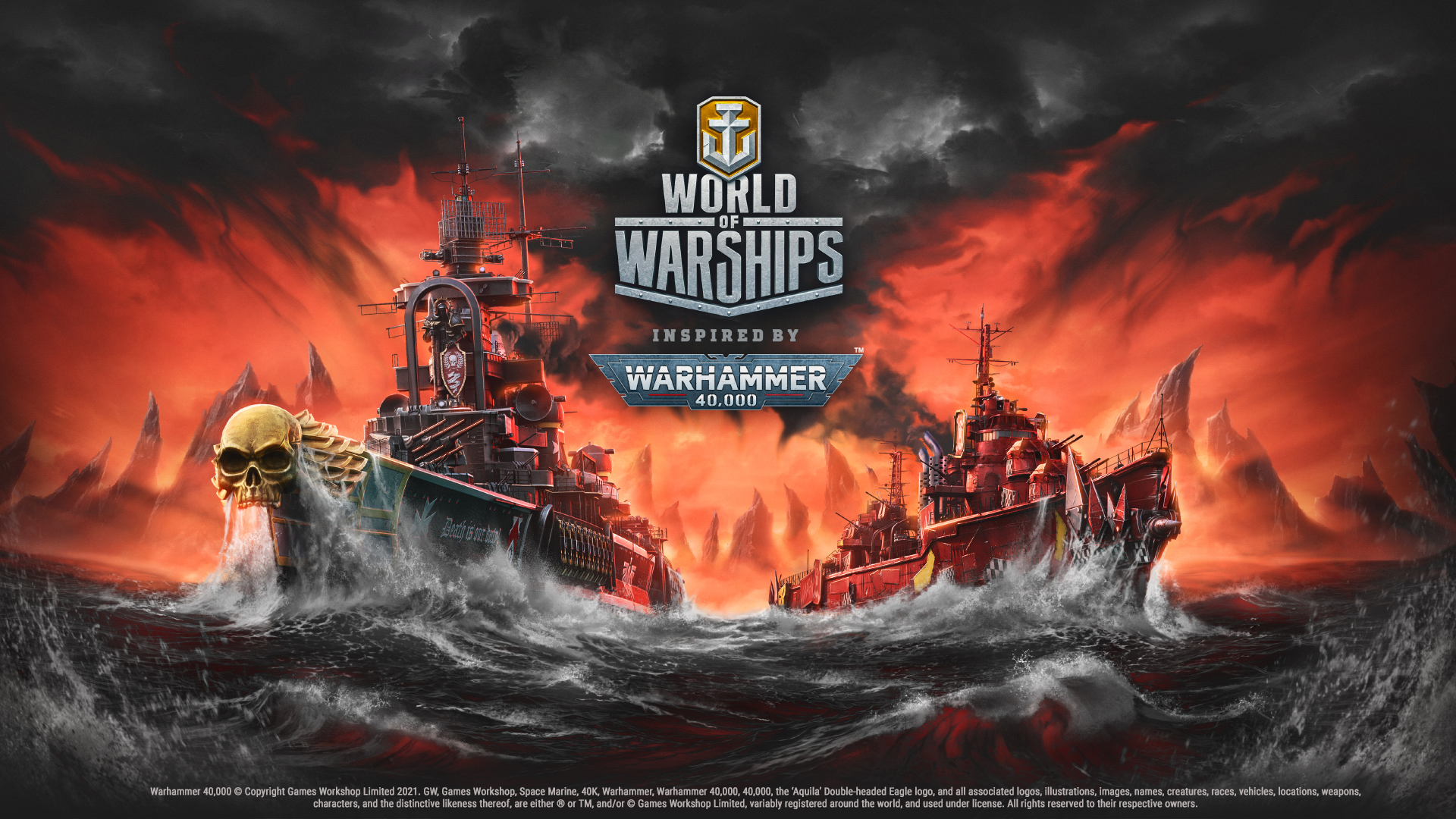 World of Warships, is once again partnering with Warhammer 40,000, as they launch a brand new limited-time event packed with exciting features inspired by the iconic hobby of tabletop wargaming from Games Workshop.

This exclusive content will also be coming to World of Warships: Legends from November 8, giving console players a chance to immerse themselves in the gothic splendor.

In this epic affair, two brand new ships are launching onto the scene, alongside characters and iconic imagery influenced by the sprawling world of Warhammer 40,000. Players will be able to take charge of the Tier VIII cruiser Cross of Dorn, helmed by Augustin Riegerwald, as well as the Tier VIII destroyer Ship Smasha, by Grotmaz Smart, while on consoles, both ships will be available as Tier VI. The vessels will come with their own unique camouflage, and their commanders brought to life by dedicated voice acting.

The event will also allow players to obtain Warhammer 40,000 containers and fly the “Emperor’s Champion” and “WAAAGH!” flags from their chosen ship. For players looking to adorn themselves, an array of new patches will be up for grabs too, from “Black Templars Cross” and “Orky Glyph” to “Ork Scull” and “Mark of the Sworn Brethren”. On top of this, “The Eternal Crusader” and “The Red Threat” will also be available as expendable camouflages.

This celebration comes after these two warmongering worlds first crossed paths in June 2020. As well as the spread of spoils described above, all content from last year’s event will also be available, including bundles of themed warships and commanders. Steer the fearsome Ragnarok and ancient Ignis Purgatio through the waters, with specially-voiced commanders Justinian Lyons XIII and Arthas Roqthar the Cold to guide you.

“We are thrilled to collaborate with Games Workshop again,” said Sergey Vorobyev, World of Warships’ Product Director. “A lot of us at Wargaming are big fans of Warhammer 40,000 and as such we are very grateful we get to share our passion for the universe and kindle the imagination of our players through this celebration.”

This barrage of new content will be made available for a limited time from October 29 to November 19 in World of Warships and from November 8 until December 6 in World of Warships: Legends. Some content in this event can be earned through mission chains, while some can be purchased through the armory or premium shops. 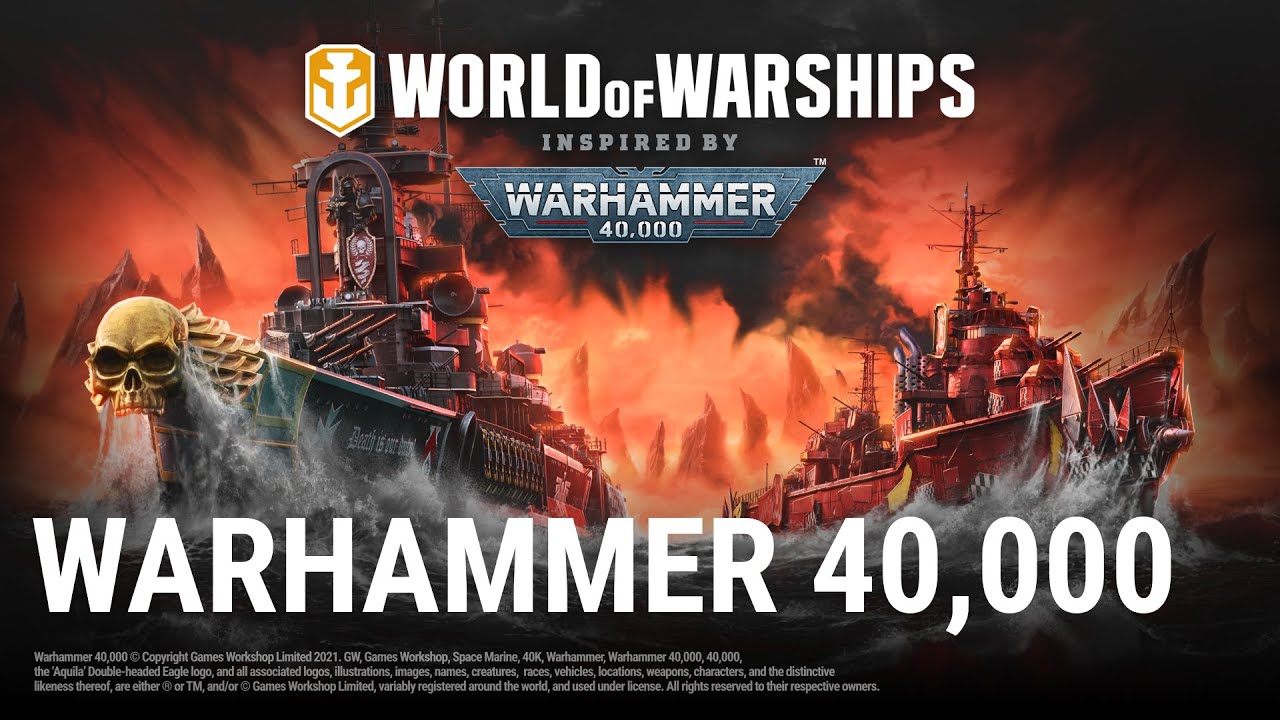