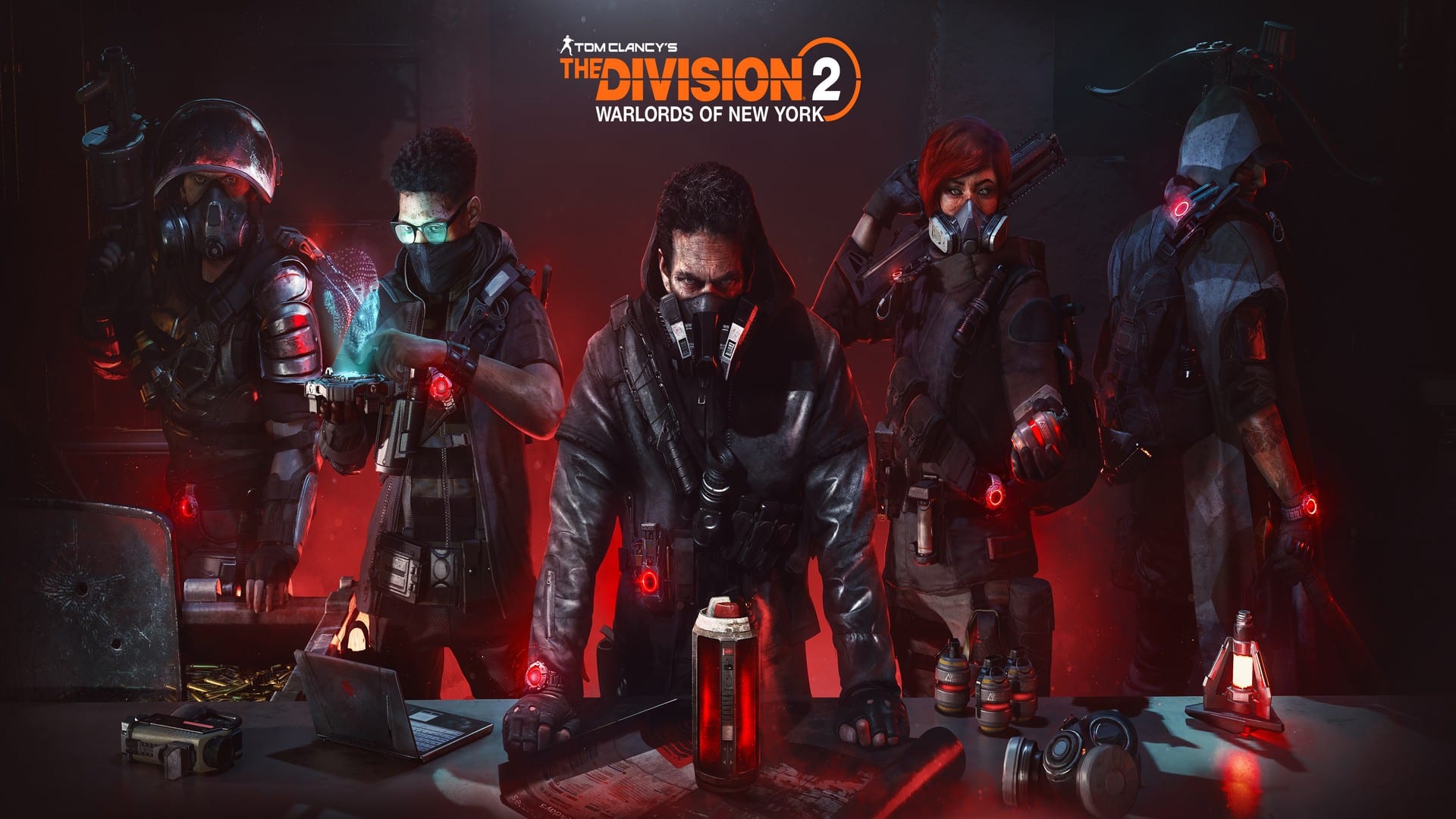 Ubisoft has released the very first animation short movie of Tom Clancy’s The Division® 2 ahead of the Warlords of New York launch on March 3rd. In addition, a free weekend for The Division 2 will take place from February 27th to March 2nd for all players*.

Set ahead of Warlords of New York’s release, this animated short movie depicts how former Division agent Aaron Keener, who has now turned rogue, manipulates his 4 lieutenants intoto take control of Lower Manhattan, putting his plans into motion. In this short movie, players will discover more about the main targets they’ll have to hunt down in their manhunt for Aaron Keener. From chemical engineer Vivian Conley to hacker Theo Parnell, without forgetting Javier Kajika, an ex Black-Ops on a path for revenge, and James Dragov, master of heavy weapons leading the iconic Rikers faction, all will prove to be merciless opponents to the agents of The Division venturing in Lower Manhattan.

To celebrate the upcoming launch of the Warlords of New York expansion, newcomers have the opportunity to deep dive into the Tom Clancy’s The Division 2 universe during a free weekend from February 27th to March 2nd, allowing new Agents to discover Washington DC and the events that led to Warlords of New York, with no level cap and time limit. Progression made during the free weekend will also be carried over to the game, should players decide to purchase.

*PlayStation Plus and Xbox Live Gold required to access the game during the free weekend.