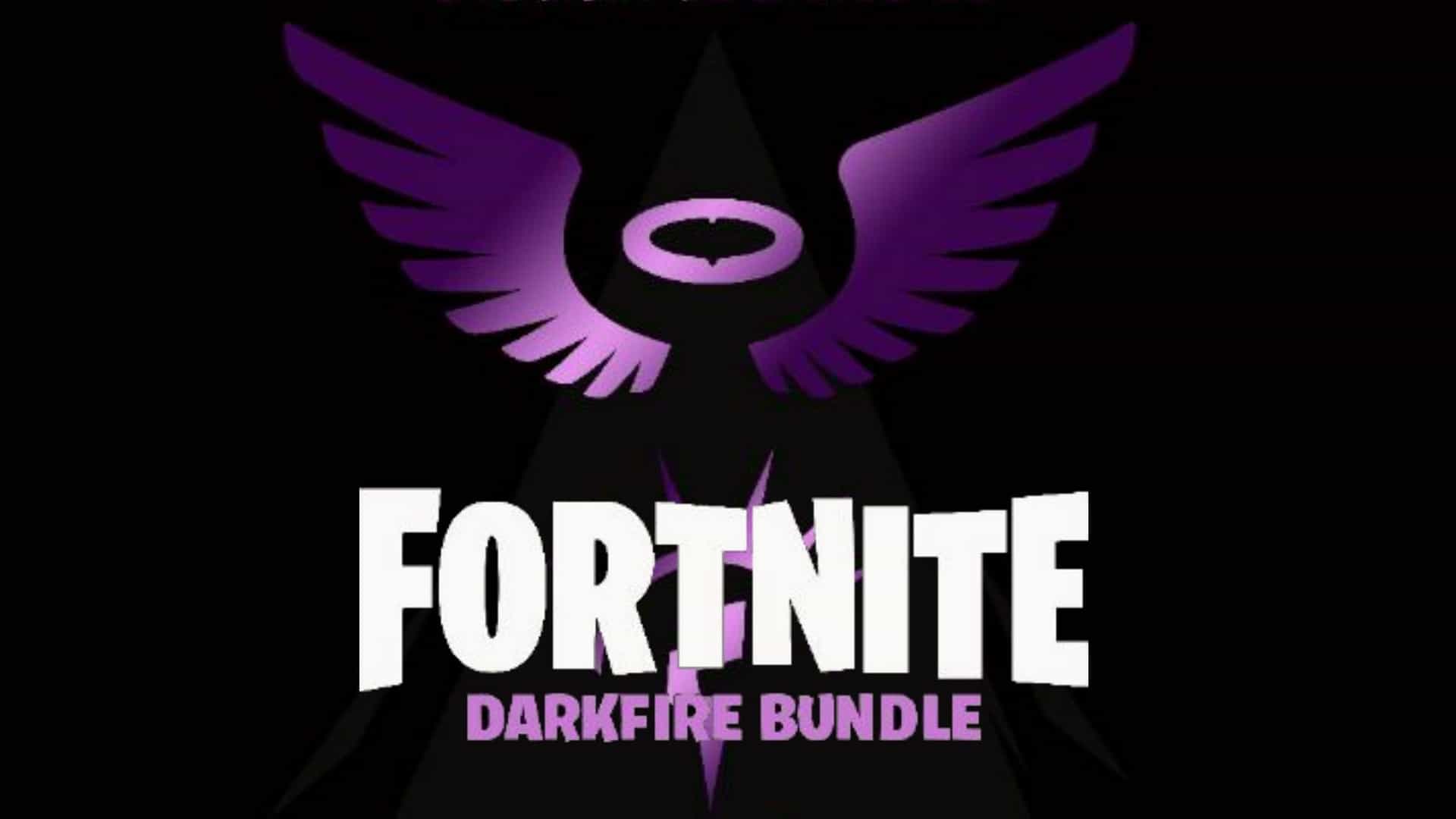 Warner Bros. Interactive Entertainment and Epic Games are continuing to collaborate with the upcoming launch of Fortnite: Darkfire Bundle, an all-new retail bundle that is set to release worldwide beginning Tuesday, Nov. 5, 2019.

As part of a worldwide retail distribution partnership for the gaming phenomenon Fortnite, the retail version of the Fortnite: Darkfire Bundle will have a $44.95 and will include over $100 worth of in-game content.

Players will be able to pick up the new bundle for PlayStation®4 computer entertainment system, the Nintendo Switch™ system, and the Xbox One family of devices, including Xbox One X. Players can also purchase Fortnite: Darkfire Bundle and download digitally through the in-game store and first-party digital marketplaces.