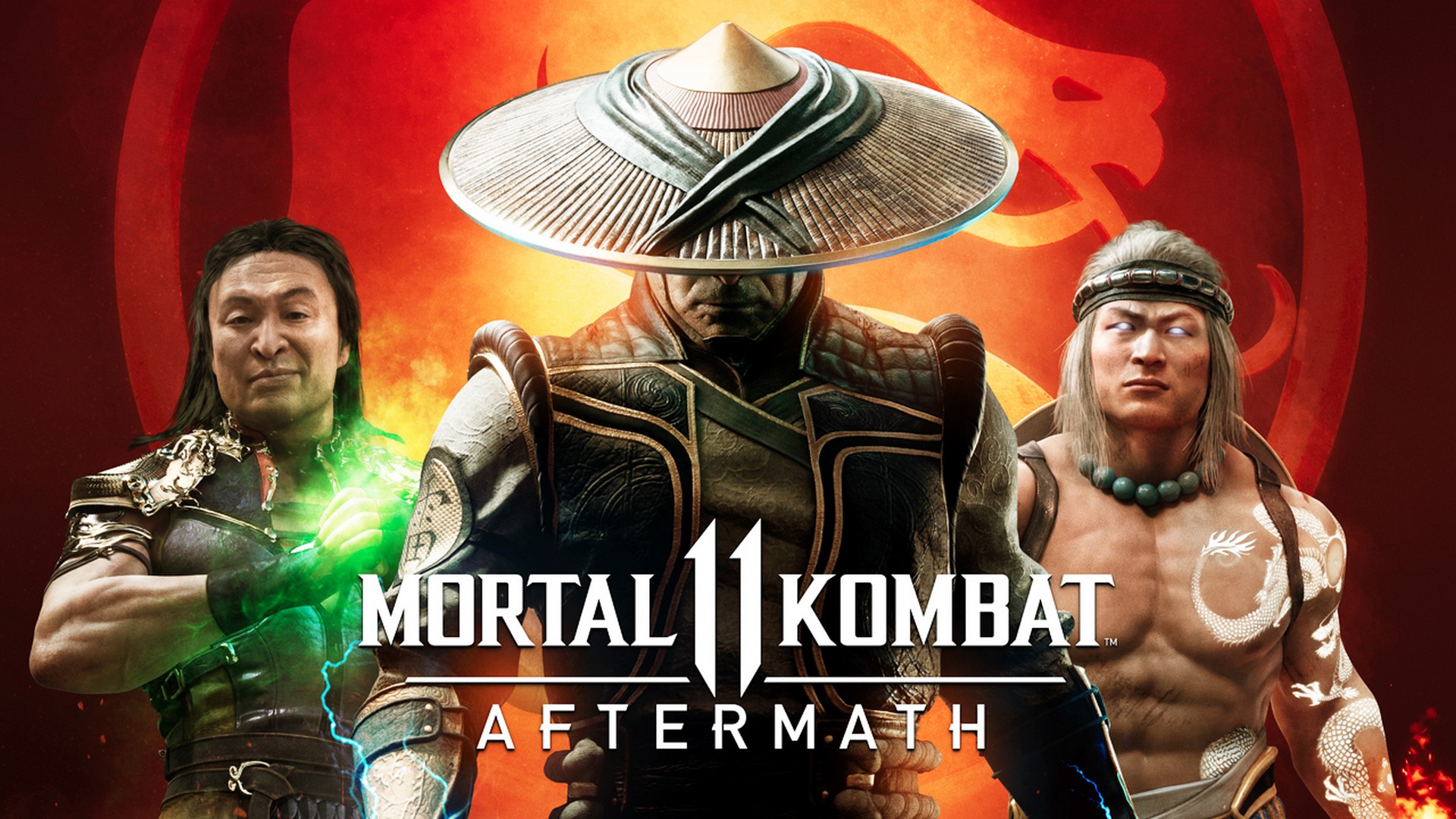 Developed by award-winning NetherRealm Studios, Mortal Kombat 11: Aftermath provides an all-new, cinematic story campaign that expands the Mortal Kombat 11 storyline with a time-bending narrative centred around trust and deceit. Through the immersive Story mode, players take on the role of various fighters to continue the epic saga as Fire God Liu Kang, the new keeper of time and protector of Earthrealm, must now enlist the help of unlikely allies and familiar foes to forge a new history as the fate of two worlds hang in the balance.

Mortal Kombat 11: Aftermath also adds to the growing roster of playable fighters with the triumphant return of Fujin, the God of Wind who serves as Earthrealm’s protector alongside his brother Raiden, and Sheeva, the four-armed, half-human, half-dragon queen of the ancient Shokan race. RoboCop, the highly advanced cybernetic police officer, makes his first appearance in the franchise and features the voice and likeness of actor Peter Weller, who portrayed the popular character in both the “RoboCop” (1987) and “RoboCop 2” (1990) films. The expansion also includes three new character skin packs (incl. three skins each) to be released over time and the “Thanks a Million” Johnny Cage character skin, which is available today. 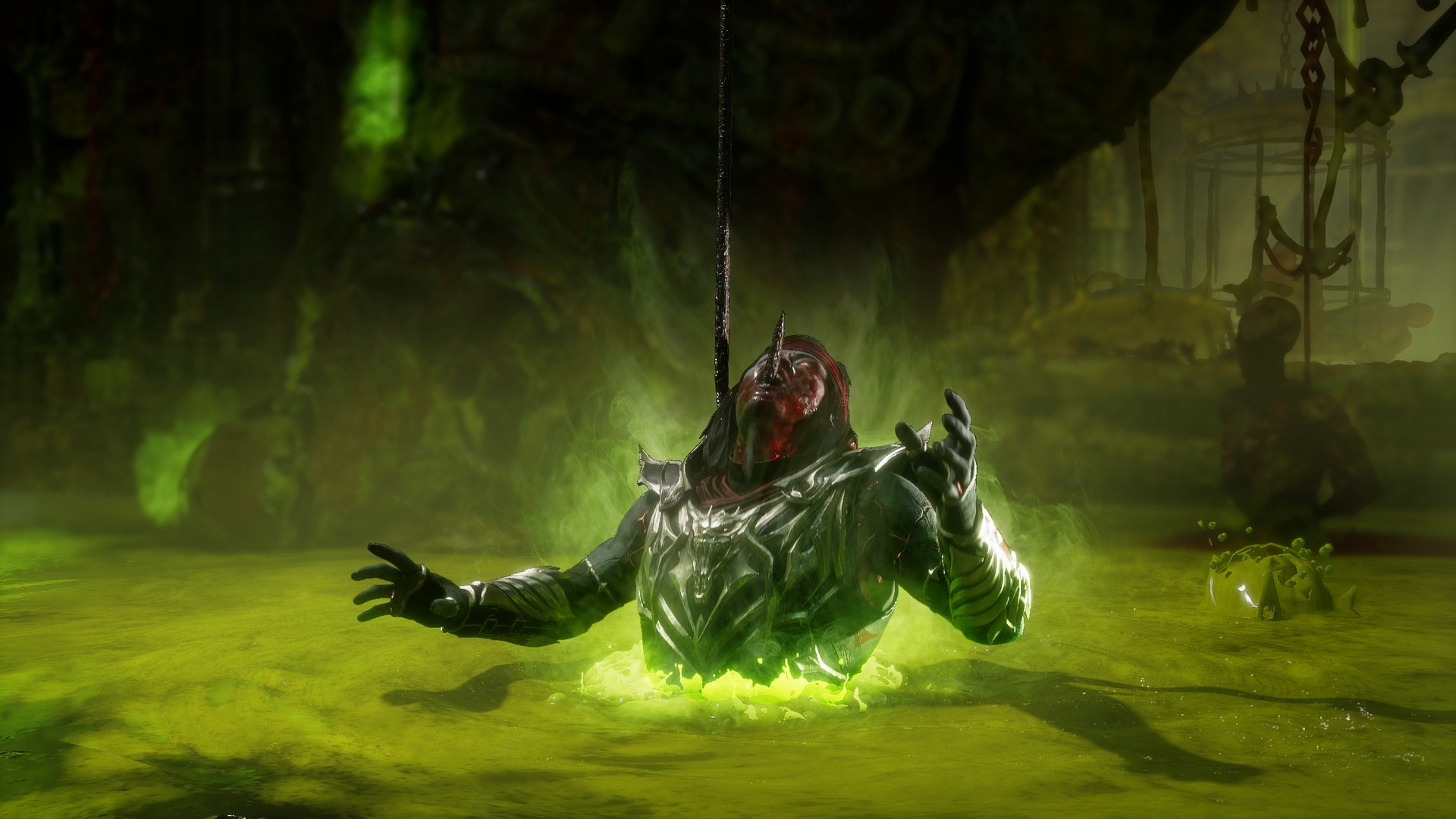 Additionally, all Mortal Kombat 11 owners have access to a free content update beginning today, including the new Dead Pool, Soul Chamber, RetroKade and Kronika’s Keep Stages, as well as Stage Fatalities, the fan-favourite finishing moves that use the environment to destroy opponents, and the popular ‘90’s Friendships feature, allowing players to take down their adversaries with a hint of kindness. 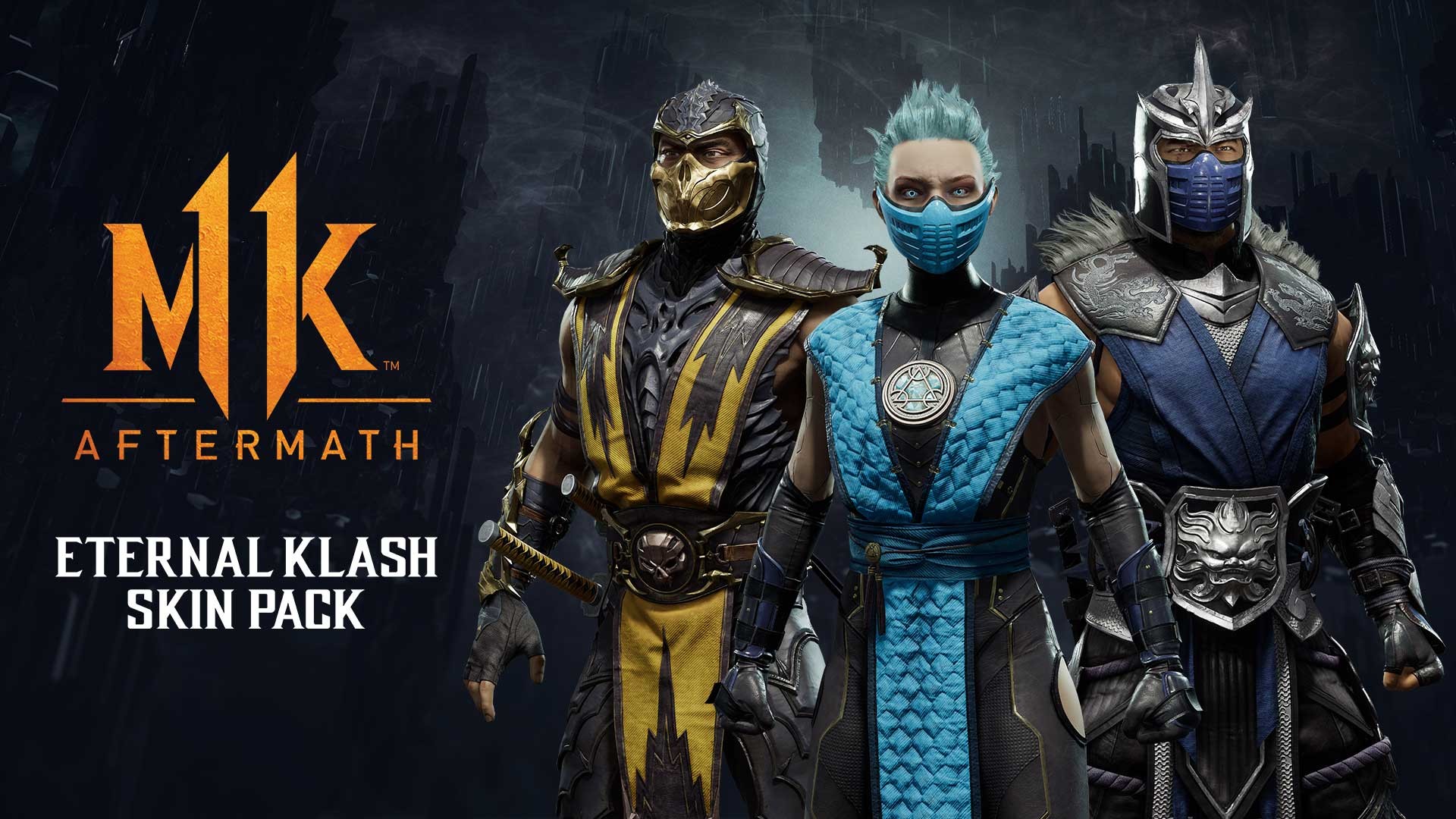 Mortal Kombat 11 is the latest installment in the renowned franchise, providing a deeper and more personalized experience than ever before. The best-selling title is packed to the brim with multiple features and modes for all players, including the signature Story mode, Custom Character Variation System, Towers of Time, Kombat League, The Krypt and the robust roster of returning and franchise-first fighters, all equipped with powerful Krushing Blows and unique Fatalities that display devastatingly brutal cinematic visuals. 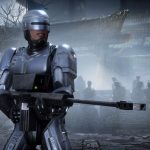 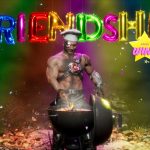 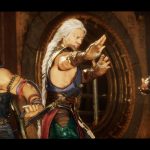 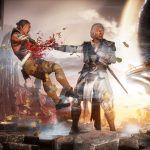 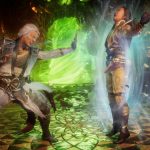 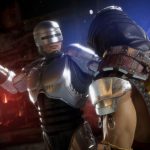 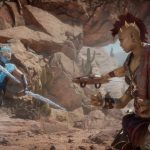 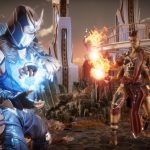 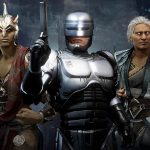