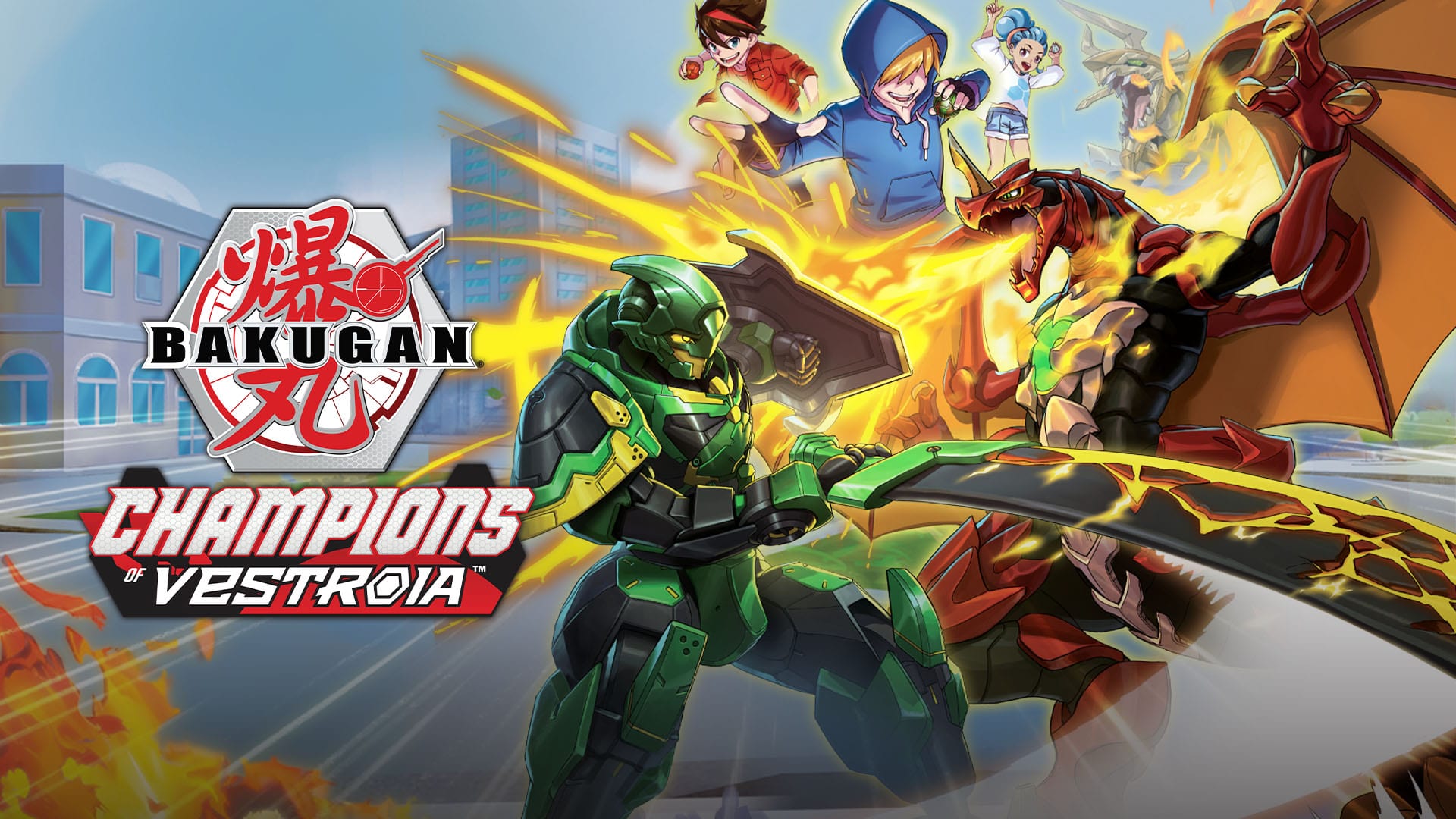 “We’re pleased to partner with Spin Master and WayForward to bring the brawling action of Bakugan: Champions of Vestroia to Nintendo Switch,” said Kevin Kebodeaux, Senior Vice President, Warner Bros. Interactive Entertainment. “The global popularity of Bakugan is undeniable, and this game is sure to excite players everywhere.”

“Bakugan: Champions of Vestroia expands the popular brawling franchise with a new exhilarating, interactive game format with customization, competitive action, deep strategy, and anime-style characters and worlds that all gamers and Bakugan fans will love,” said Simonetta Lulli, Vice President, Spin Master Studios. “Whether playing solo or against Bakugan brawlers online, the game offers endless hours of play at home or on the go.”

“Bakugan: Champions of Vestroia brings together the most popular aspects of the TV series and toys in an authentic and inspiring new game,” said Voldi Way, President & CEO, WayForward. “We designed it specifically for Nintendo Switch with unique battle gameplay and strategic options to build and battle a Bakugan team.”

Published by Warner Bros. Interactive Entertainment, produced by Spin Master and developed by WayForward, the Bakugan: Champions of Vestroia video game will take players on a journey through an original story expanding on the hit TV series and toy franchise. They can create and fully customize their Brawler to fight side-by-side with the mysterious alien Bakugan as their human partner in battle. The game features a fully navigable 3D world divided into different districts each with dedicated battle arenas. Players can interact with other characters, go on quests, and explore with their Bakugan friends. They can also test their brawling skills online in head-to-head multiplayer against friends or players from the around the world to become a true Champion of Vestroia.