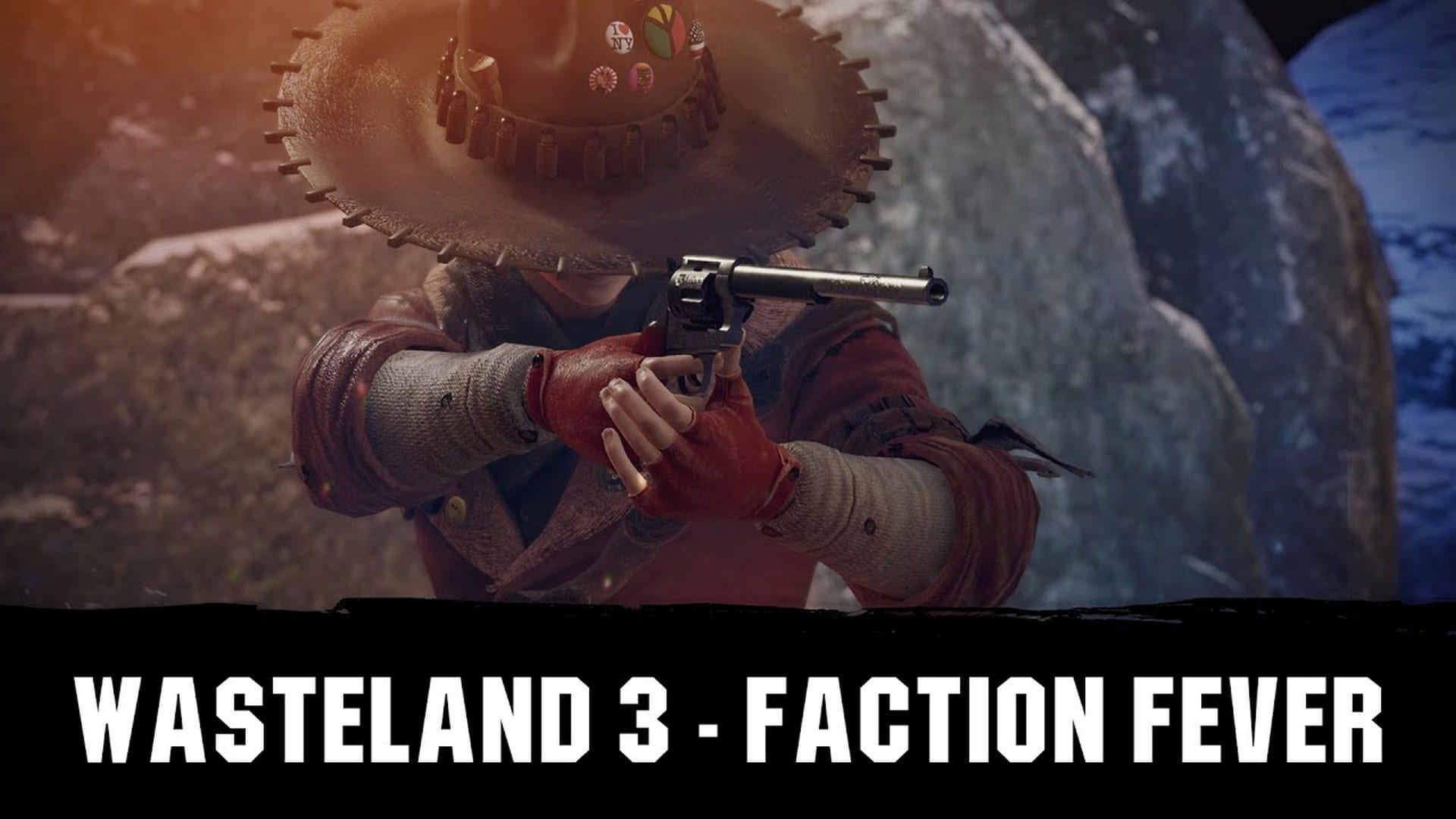 Despite the cold, Colorado is full of folks, some friendly, others twisted and deranged. Delve into the diverse and warped factions of Wasteland 3 as they fight for power in the savage frozen wastes of post-apocalyptic Colorado.

From the sublime to the deadly!

The twisted judicial Patriarch’s Marshals? A God President worshipping cult called The Gippers? Or one of the many, many others? Whose path will you cross and how will you deal with them? The choice is yours… you’re bound to find a favourite!

The legendary series, which pioneered the post-apocalypse genre in video games, returns players to the role of Desert Rangers, lawmen in a post-nuclear world working to rebuild civilization from the ashes. Trading the dry, dusty heat of the American southwest for a perpetually frozen Colorado, Wasteland 3 features new locations, a customisable vehicle, streamlined combat, and two player co-op as a first for the series. A deep, reactive story full of twists, turns, and brutal ethical decisions that will keep you hooked whether you’re a Wasteland veteran or new to the series.