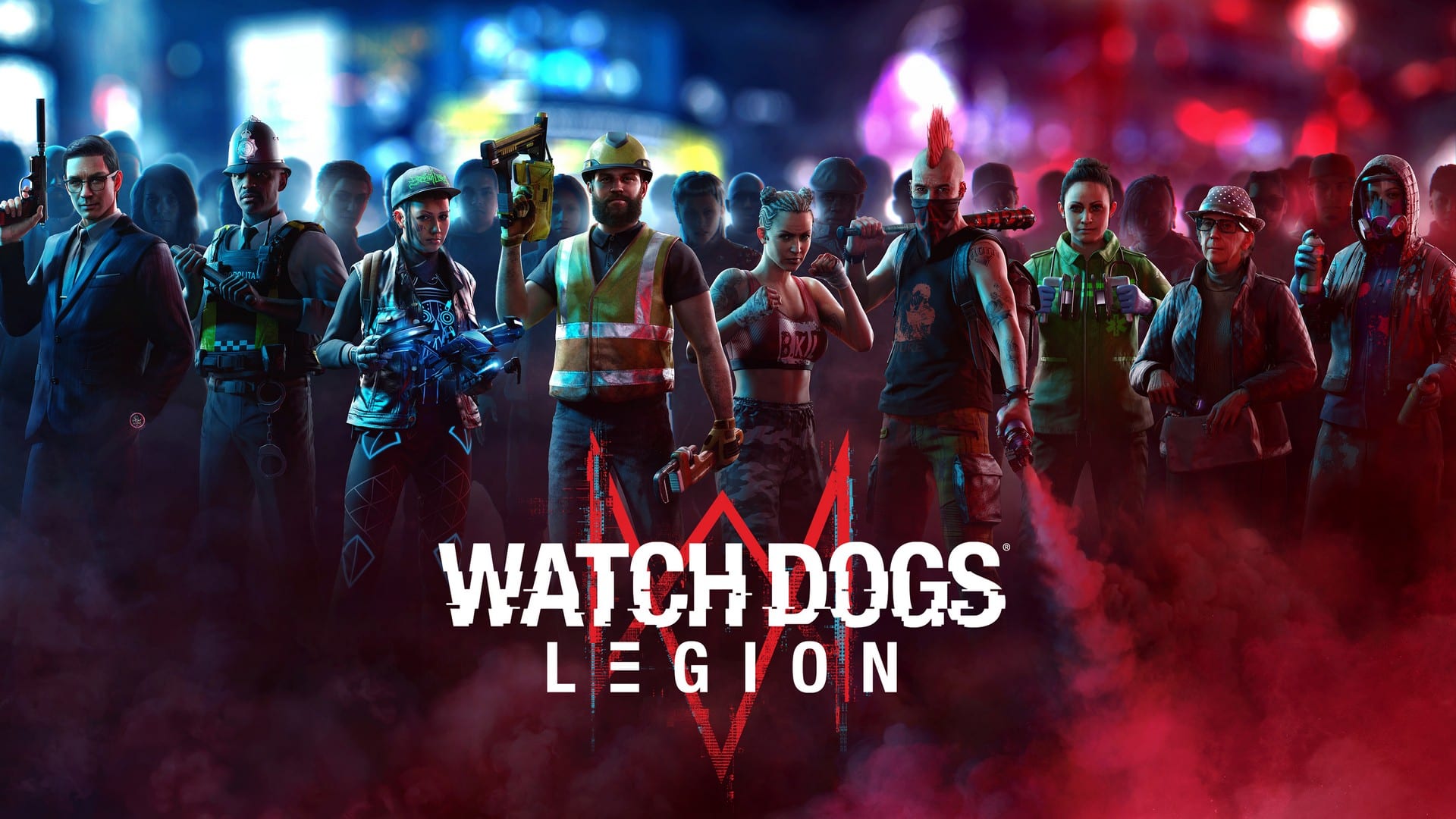 Built with a next-gen concept, Watch Dogs: Legion introduces “Play as Anyone,” a never-before-seen gameplay innovation created by Ubisoft Toronto**, the studio behind Watch Dogs: Legion. Play as Anyone gives players the entire city of London to choose from their roster of resistance members. Every single person in the open world can be recruited and played, is unique and has a backstory, personality and skillset. Watch Dogs: Legion will also support hardware-accelerated DirectX Raytracing on Xbox Series X and full ray-tracing support on Nvidia RTX-equipped PC devices, bringing real-time ray-tracing reflections to the streets of London. Players who purchase Watch Dogs: Legion on Xbox One or PlayStation®4 will be able to upgrade their game to the next-gen version (Xbox Series X or PlayStation®5) at no additional cost,*** while keeping their progression and in-game content between current and next-generation of consoles within the same family thanks to the new Ubisoft Connect ecosystem.

In Watch Dogs: Legion, London is facing its downfall. Amidst the growing unrest of a restless London, an unknown entity named Zero-Day has framed secret underground resistance DedSec for coordinated bombings across London. In the aftermath, criminal opportunists from every corner of London took hold and filled the void left by a defeated government. As a member of DedSec, players will be going up against those criminal opportunists in Watch Dogs: Legion: sadists, mercenaries, cybercriminals, and more, so they’ll have to be prepared for a variety of situations. Players must recruit members into their DedSec Resistance to take on these criminal opportunists, liberate London and uncover the identity of Zero-Day.

With Ubisoft Connect, the ideal destination to connect with friends or participate in game events and activities, Watch Dogs: Legion also brings new exciting time-limited and community challenges, as well as a cross-game loyalty system that lets players earn an uncapped amount of Units to spend on unique rewards, like weapons, outfits and consumables. For more information on Ubisoft Connect, please visit ubisoftconnect.com.

🚨 LAST DAY 🚨 Thanks to our friends over at @PlayStationAU, we have 15 X Spider-Man: Miles Morales Merch Packs to… https://t.co/yDysggKsku