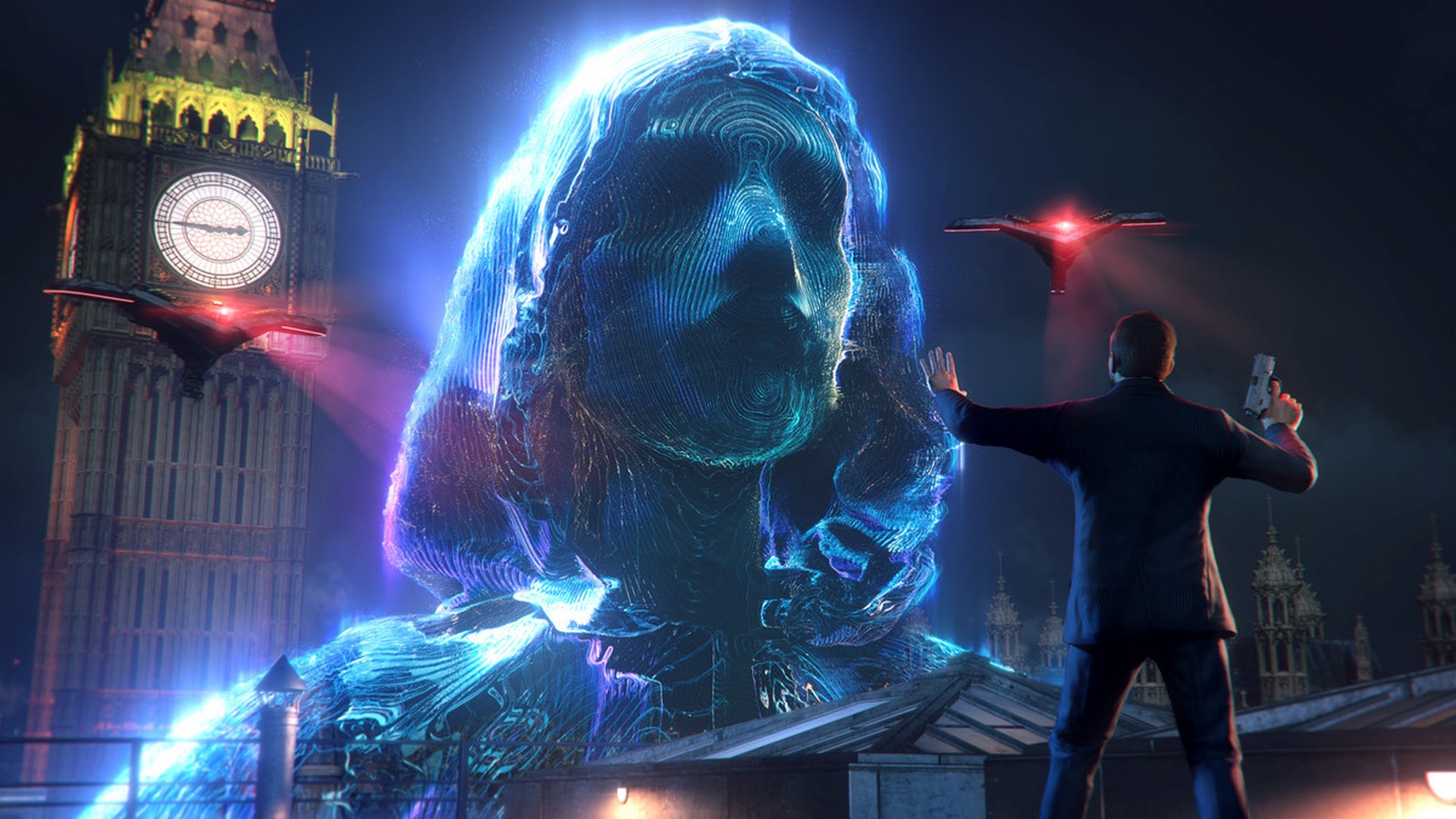 Ubisoft has released the story trailer for Watch Dogs: Legion that places the fate of London in players’ hands. Zero-Day, an unknown entity, has framed the secret underground resistance, DedSec, for the bombings that contributed to the fall of London. In Watch Dogs: Legion, players must fight to liberate London by building a resistance.

The Online mode of Watch Dogs: Legion will include the following features as part of the December 3 free update:

New free content for the single-player mode will be available in a future update in 2021, and will include:

Additionally, players who acquire the Season Pass of Watch Dogs: Legion will get access to Watch Dogs: Legion – Bloodline, a new storyline which includes Aiden Pearce from the original Watch Dogs game and Wrench from Watch Dogs 2, fully playable in the single player campaign and online, along with two other characters which were unveiled today:

Built with a next-gen concept, Watch Dogs: Legion introduces “Play as Anyone,” a never-before-seen gameplay innovation created by Ubisoft Toronto**, the studio behind Watch Dogs: Legion. Play as Anyone gives players the entire city of London to choose their roster of resistance members from. Every single person in the open world can be recruited and played, is unique and has a backstory, personality and skillset. Watch Dogs: Legion will also support hardware-accelerated DirectX Raytracing on Xbox Series X and full ray-tracing support on Nvidia RTX-equipped PC devices, bringing real-time ray-tracing reflections to the streets of London. Players who purchase Watch Dogs: Legion on Xbox One or PlayStation 4 will be able to upgrade their game to the next-gen version (Xbox Series X or PlayStation 5) at no additional cost****.

For the latest news on Watch Dogs: Legion and all of Ubisoft’s games, please visit news.ubisoft.com

🚨 LAST DAY 🚨 Thanks to our friends over at @PlayStationAU, we have 15 X Spider-Man: Miles Morales Merch Packs to… https://t.co/yDysggKsku