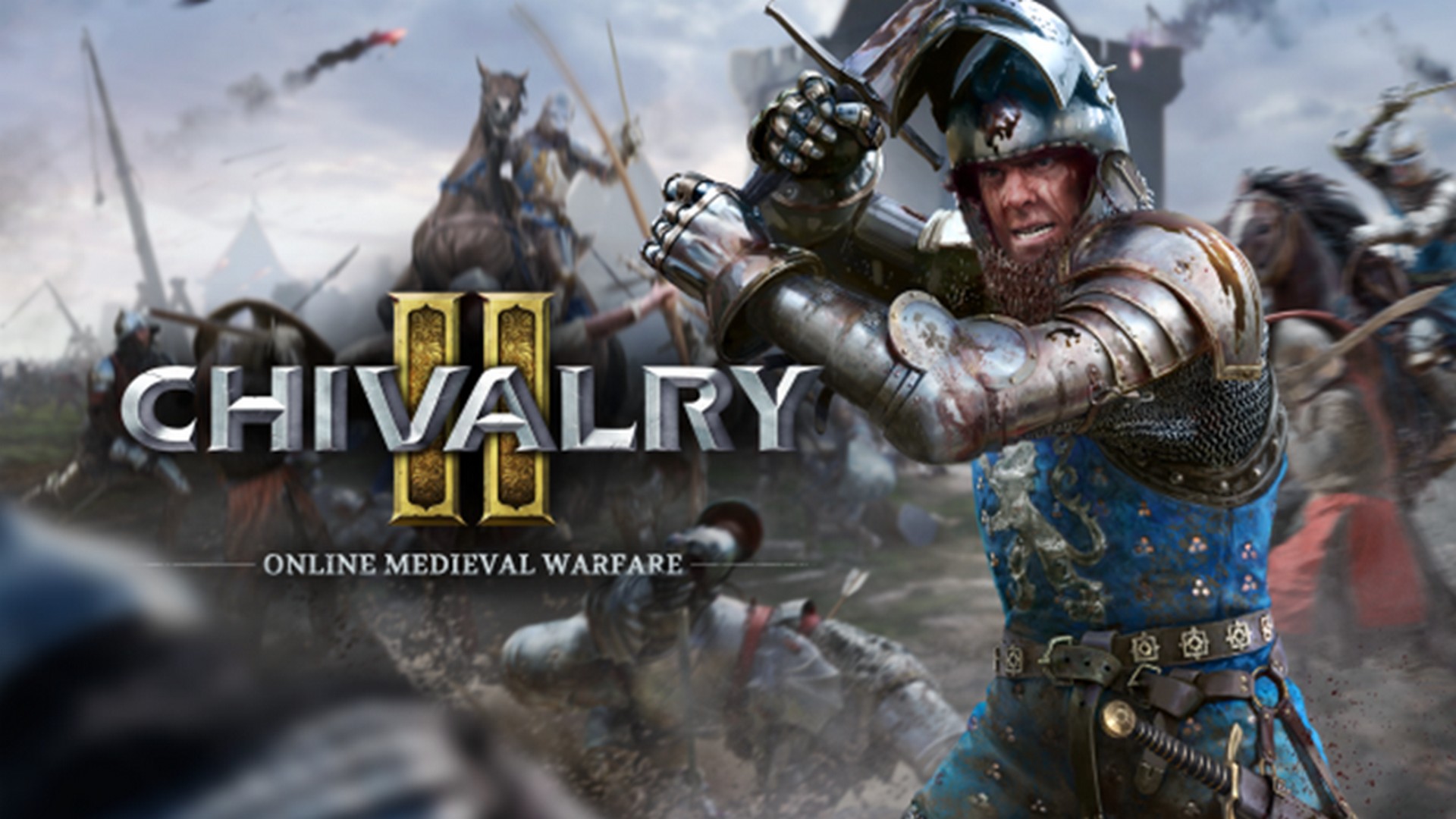 Torn Banner Studios is an independent video game developer based in Toronto, Canada. Following the release of the award-winning and genre-defining multiplayer hit, Chivalry: Medieval Warfare, the team has been hard at work creating a “true sequel” experience with Chivalry 2 with support from publisher Tripwire Presents and global retail publisher Deep Silver.

The Chivalry 2 launch trailer is here! Watch it below now and witness the ultimate medieval battlefield in action as swords crash against shields in large-scale 64-player combat. Chivalry 2 is launching soon on June 8, 2021 EDT (June 9, 2021 AEST) for PC (via Epic Games Store), the PlayStation®4 and PlayStation®5 computer entertainment systems, the Xbox One family of devices, and the Xbox Series X|S console systems.

The game will be available for pre-download and install on Sunday, June 6 at 11:00am Eastern Daylight Time for all platforms.

For players looking for an improved Chivalry 2 experience on PC, publisher Tripwire Presents is also excited to announce that Chivalry 2 will be streaming on GeForce NOW at launch. GeForce NOW is NVIDIA’s open cloud gaming service that taps into the thriving PC gaming ecosystem by streaming from world-class NVIDIA GPUs. Playing PC games on GeForce NOW provides members with instant access and uses Game Ready Drivers for the best performance. Even gamers on low-powered hardware can now play with amazing GeForce quality. For full details on GeForce NOW, please visit the official website.

*Online servers will not be active until launch day