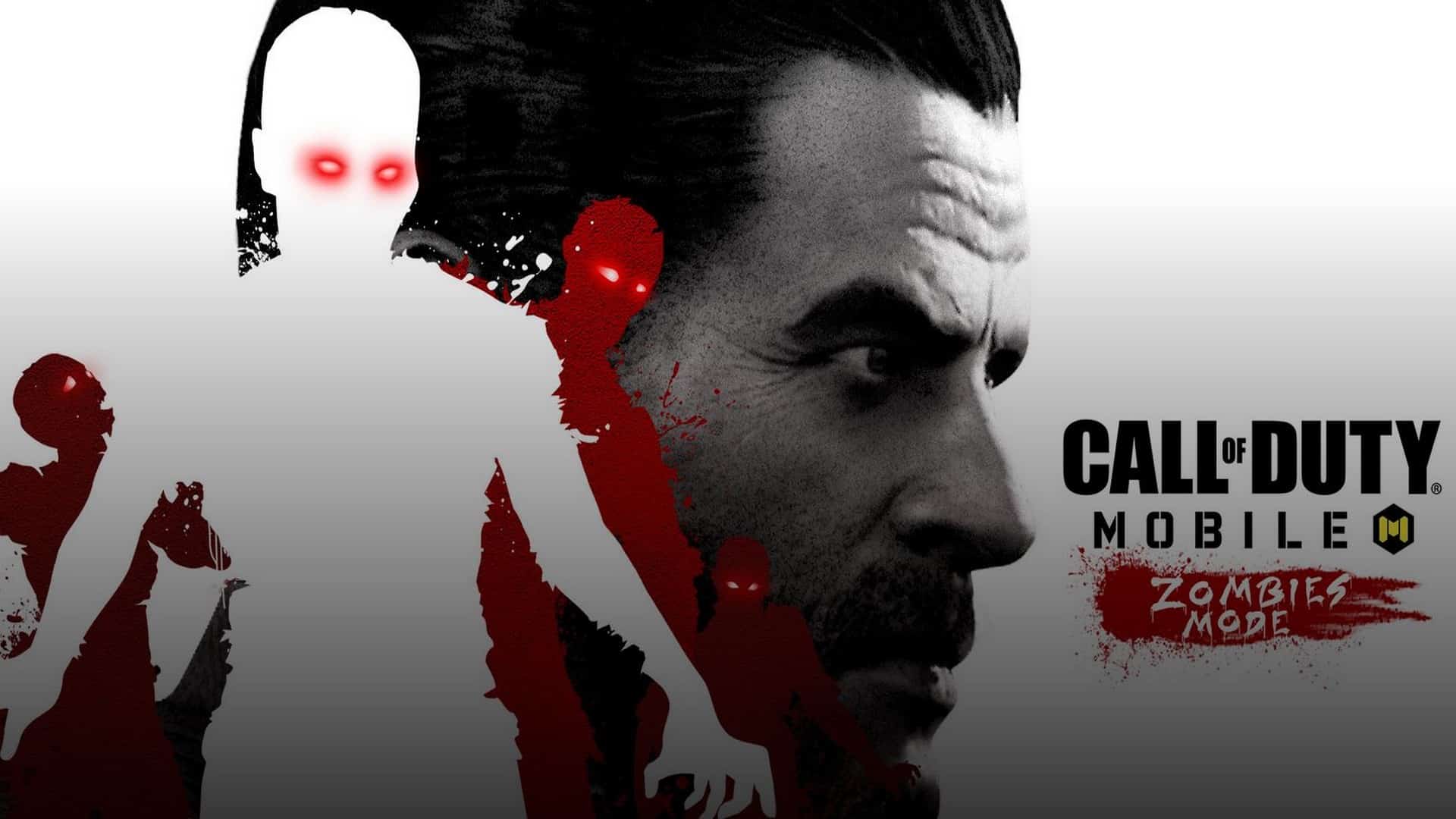 Following its local launch earlier this year, Call of Duty: Mobile has just seen its biggest update yet – bringing with it the fan-favourite Zombies mode, alongside new weapons, equipment, and more – adding a whole new way to play the chart-topping, first-person action game on iOS and Android.

Unlocked after Level 5, the highly-anticipated Zombies limited-time event tests Call of Duty: Mobile players’ teamwork skills, with new challenges to complete, new styles of gameplay to master, and some exciting Easter eggs to discover. Players choose either Raid mode, or the more classic Endless Survival mode, on a made-for-mobile version of “Shi No Numa”, the classic Zombies map originally appearing in Call of Duty: World at War.

Up to four players enter the game with just a pistol and a knife, but by taking out zombies and repairing windows, they will earn points to claim better weapons and gear throughout the match. In Raid mode, after clearing many waves of zombies, players will then participate in a thrilling boss fight to end the match.

In addition to the new Zombies mode, Season 2 has already kicked off. This means new weapons, equipment, sprays, gestures, and more are available now in both Multiplayer and Battle Royale.

For all the details about the Zombies experience, head to the Activision Games Blog