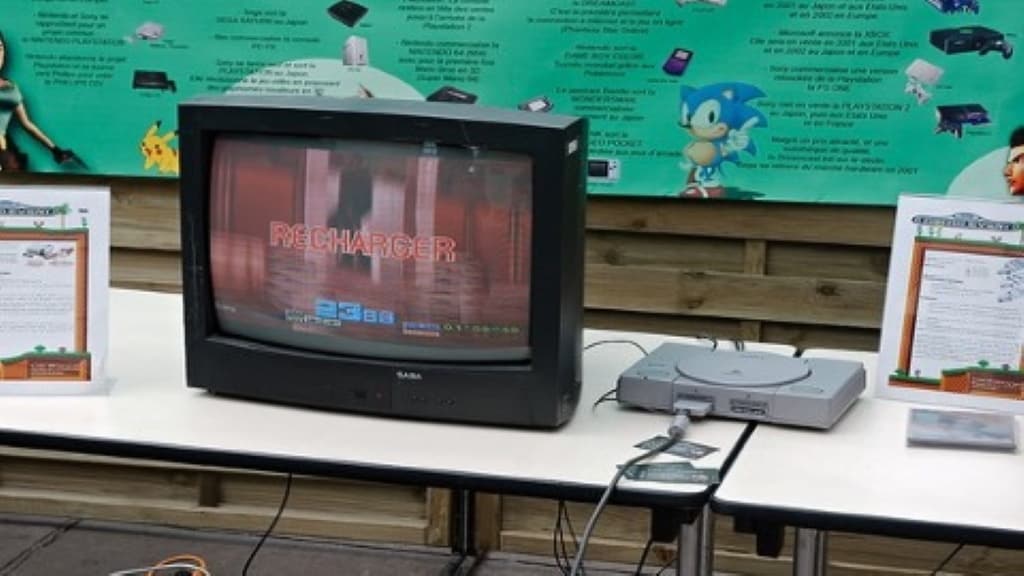 Nintendo made waves a couple of years ago when they announced the release of the NES Classic Mini, a tiny little NES replica which came loaded with a variety of the system’s best games. While the actual execution of this device was more than a little disappointing, with undersupply and baffling hardware choices dragging down the overall experience, the idea behind it was sound and immensely popular. Not one to rest on their laurels, Sony has decided to create a similar device in the PlayStation Classic – an imitation of the PS1 which comes similarly loaded with 20 vintage games. What can we expect from this device, and what might it signal in the greater gaming industry?

The PlayStation Classic is slated for release on December 3, 2018, taking the form of a miniaturised PlayStation 1 console. Coming with two controllers, which take the original design and not the Dual Shock redesign, the system arrives with a standard HDMI out and power connector. Also included are the power button, which does exactly as you would expect, a reset button which serves to suspend games similar to the PS4’s suspend feature, and an open button which changes the virtual disc. No, you won’t be able to insert actual PS1 games, so keep that in mind. While we don’t know all of the 20 games which are currently set for release, we do know that those featured include Final Fantasy 7, Jumping Flash, Ridge Racer Type 4, Wild Arms, and Tekken 3. While we would expect the additions of Spyro, Crash Bandicoot, and Gran Turismo off their name and fame alone, we are also curious as to the legality of these inclusions.

First and foremost, we hope that this accomplishes much the same as the NES and SNES Classics, in that going back to basics and engaging the earliest examples could stop consoles peaking too soon and fading. Though relating back to Nintendo’s efforts, we would hope for a controller cord which is actually usable in real-life setups, and a level of supply which doesn’t only help scalpers. As the system comes with 20 games installed, and we already know some of these still have attention decades later, we’re predicting success on this alone, but Sony could really help consumers by going one step further. Connection to the PSN store for the ability to purchase additional games would go a long way here, as would some capacity to register any old PS1 games players still have lying around onto the system itself. Otherwise, we might be a left in a situation, again, like Nintendo created, where hacking the system made it much more palatable. Even then, it fell well behind the likes of proper emulation, ala RetroPie.

Sony has been damaging its goodwill recently with some less than consumer-friendly practices, so when it comes to the PlayStation Classic we need to keep our excitement in check. This device could very easily find a place within our entertainment cabinet, but on the other hand, it could act as a continuation of Sony’s recent heavy-handed policies. Whatever the eventual result, this is going to be one which we all watch very closely.