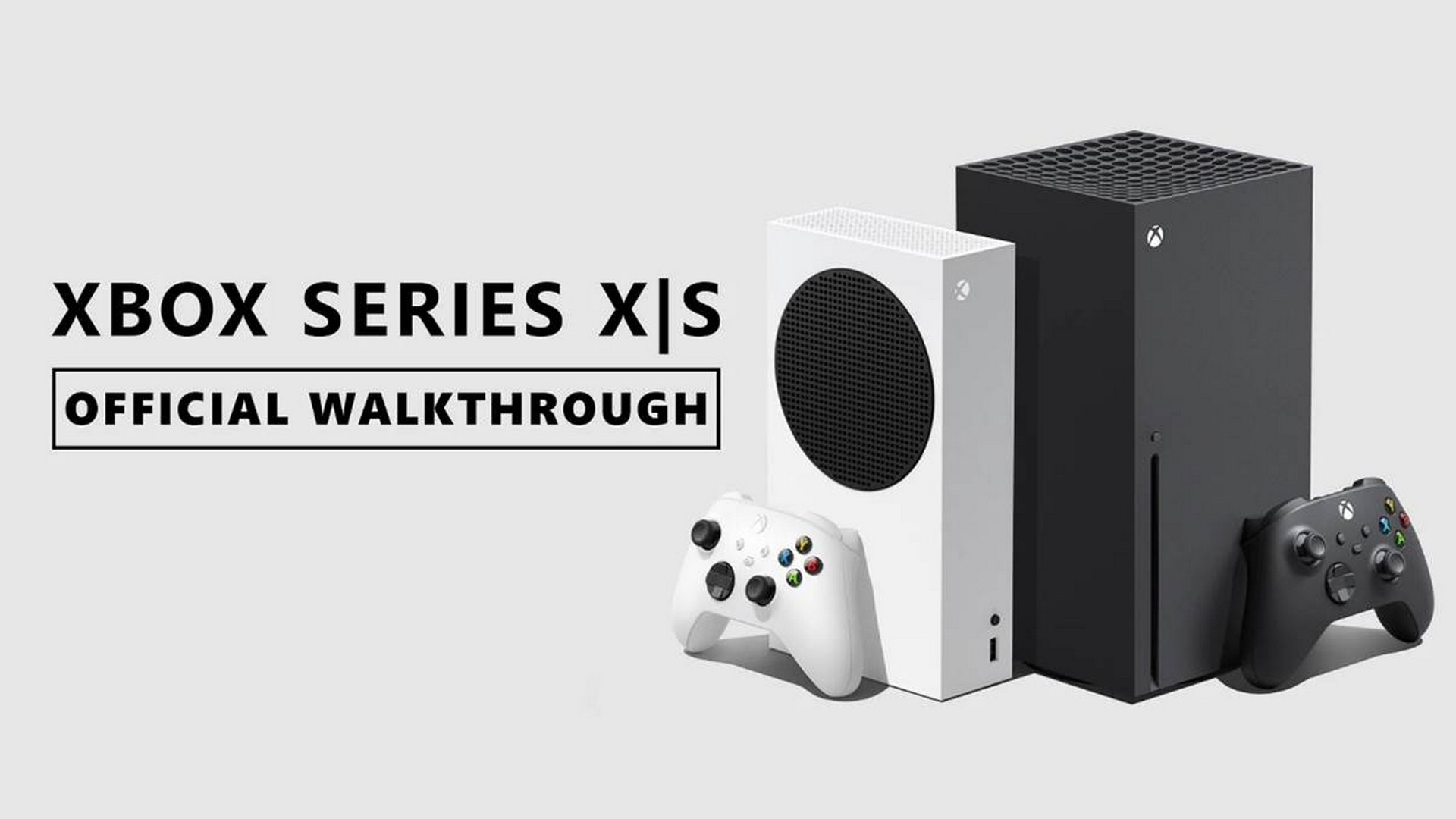 With the launch of Xbox Series X and Xbox Series S just around the corner, we figured that now would be the perfect time to give our fans an in-depth look at what they can expect when they boot up their next-gen Xbox consoles on November 10.

Xbox Series X is our fastest, most powerful console ever and Xbox Series S is our smallest console ever, packed full of next-gen performance, with both consoles supporting next-gen features like Smart Delivery, Quick Resume, Dynamic Latency Input (DLI), and much more.

During the video, you’ll get a closer look at how we’ve made it faster than ever to get into your games, how games on the next generation of Xbox look better and play better than ever before, and how the Xbox app keeps you connected to your console and friends, even when you’re not home.

From the new dashboard experience and our new Xbox Wireless Controller to next-gen game optimisations and storage solutions, this video will give you a look at everything you can expect from Xbox Series X and Xbox Series S.

For more information, head to the Xbox Wire.