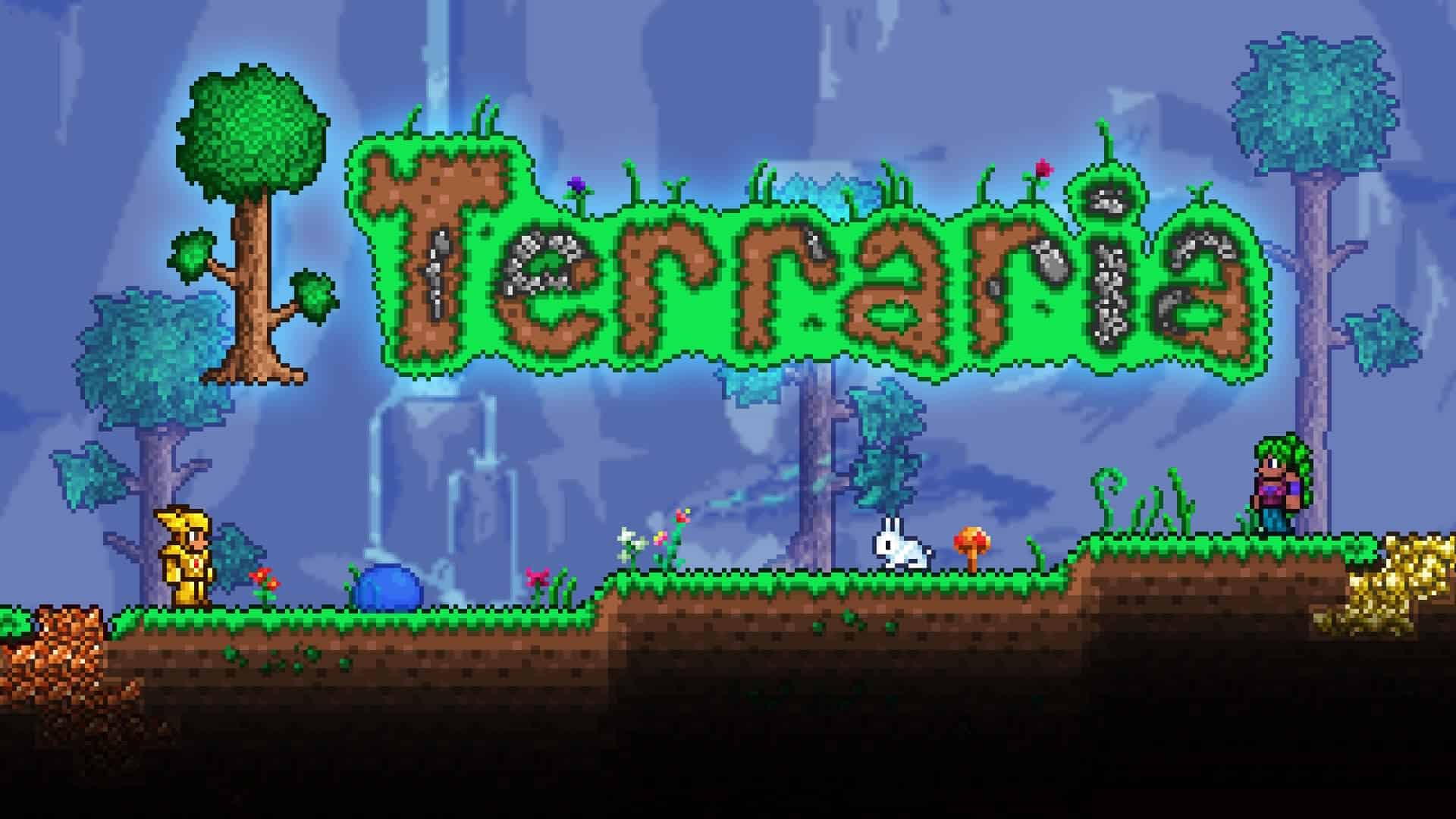 Independent publisher 505 Games, in partnership with creators Re-Logic and developer Pipeworks Studio, are proud to announce that 2D action-adventure game Terraria is out now on Nintendo Switch. Releasing globally digitally today on Nintendo E-Shop and at retail stores in late Winter.

Terraria debuts on Nintendo Switch today, packed with popular features and content from the previous 1.3 PC/console update and enhanced for Nintendo Switch consoles, including:

“We are extremely proud of what we have achieved with our partners at Re-Logic in creating and sharing a sleeper hit that has blossomed into a global community with more than 27 million copies sold to date,” said 505 Games Senior Brand Director John Merchant. “With the launch of Terraria for Nintendo Switch, the doors will open to an even larger audience of players, offering the most flexible way to play this wondrous sandbox-style adventure at home or on-the-go.”

In Terraria, the very world is at players’ fingertips as they fight for survival, fortune and glory. Blending elements of classic action games with the freedom of sandbox-style creativity, Terraria is far more than a mere block-building game. In this side-scrolling adventure, a players’ experience is limited only by their own imaginations as the world is theirs to shape and explore.

The release of Terraria for Nintendo Switch will make the popular indie game more accessible than ever, joining all other leading gaming platforms including: PC, PS Vita, PlayStation 3, PlayStation 4, Xbox 360, Xbox One, Nintendo 3DS, Nintendo Wii U and on mobile devices from the App Store, Google Play and Amazon App. To learn more about Terraria, please visit: https://terraria.org/