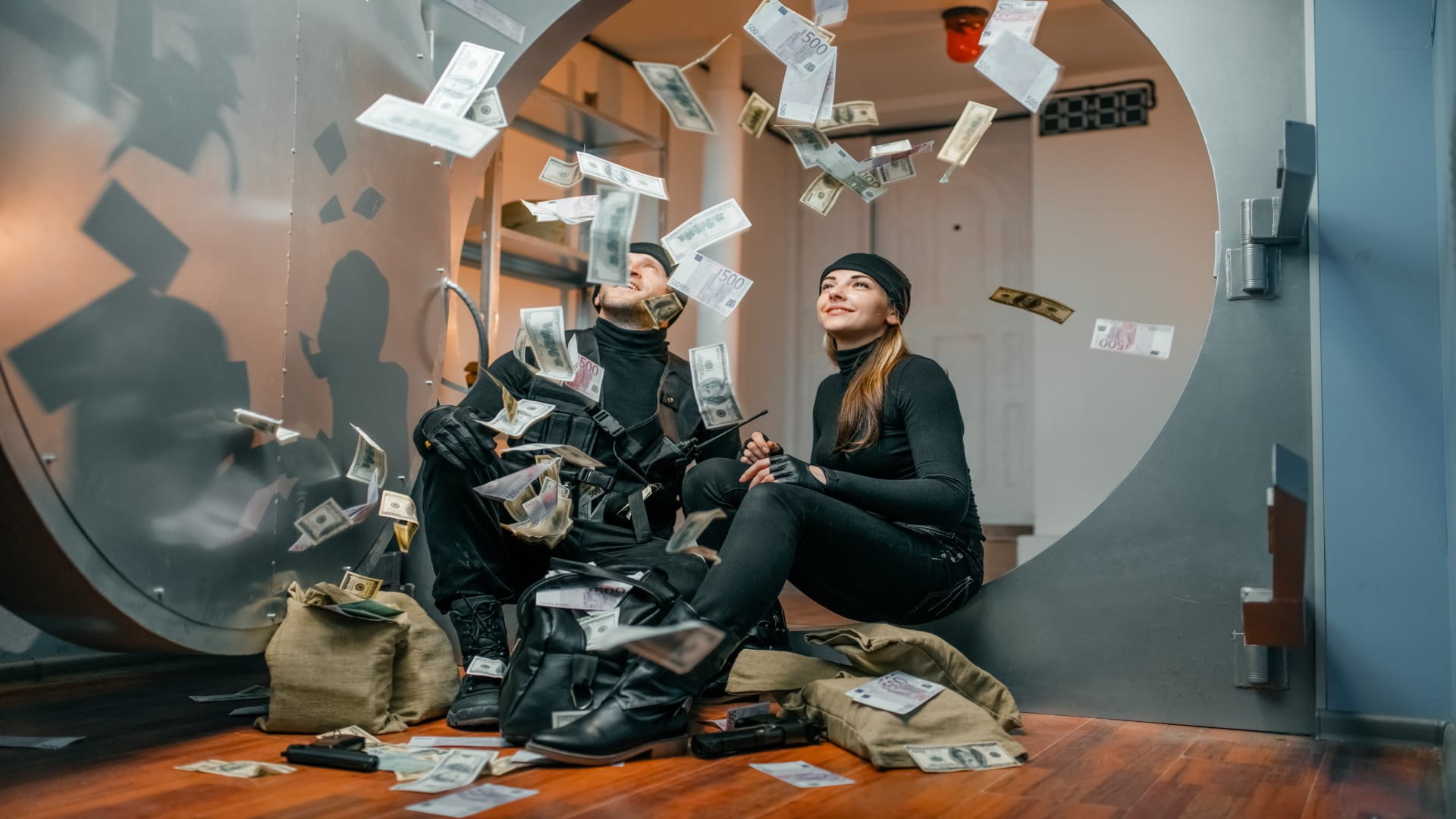 Will the streams of cash dry up? Or will those streams continue to flow freely?

At this moment in time, the streaming wars are heating up and this is especially true between Mixer, backed by Microsoft and Twitch, backed by Amazon. These two streaming giants are offering phenomenal amounts of money for streamers to either stay or to cross over. In recent times “Ninja” moved from Twitch to Mixer which is reported to have made him somewhere to the tune of US$30M.

There are more stories of these types of offers for top streamers, but my question is, how long can companies sustain these sorts of payouts for “everyday” people who make a living playing video games.

In the late 1990’s and early 2000’s there was another tech related mass money maker known to most as the dot com bubble. This was when the internet was just making its way into the public domain and if you got in early enough, you stood to make a motza! If you got in at the wrong time however, you stood to lose everything. And a lot of people did. This was when the dot com bubble burst.

While some companies were big enough to weather the storm, most were not and were gobbled up by the matrix of 1’s & 0’s.

Now while the dot com bubble and the current streaming phenomenon are fundamentally the same, they are still somewhat different enough that the stream bubble won’t suffer the same fate. but in my totally unprofessional opinion, the streaming bubble is at its peak and ready to burst. Let me explain.

Any free service is not free, not really. Every “free” service on the internet has to make money somehow. Even MKAU Gaming’s “free” news site is not free as I am about to explain. Most of this revenue is made through advertising and especially targeted advertising. I could go in the deep twisted world of SEO, but simply put, advertising on its own is fairly useless unless it resonates with its target audience. Hence targeted advertising. Every bit of data companies like Microsoft, Amazon, Facebook, Apple & especially Google can garner on each and every one of us users is worth money. 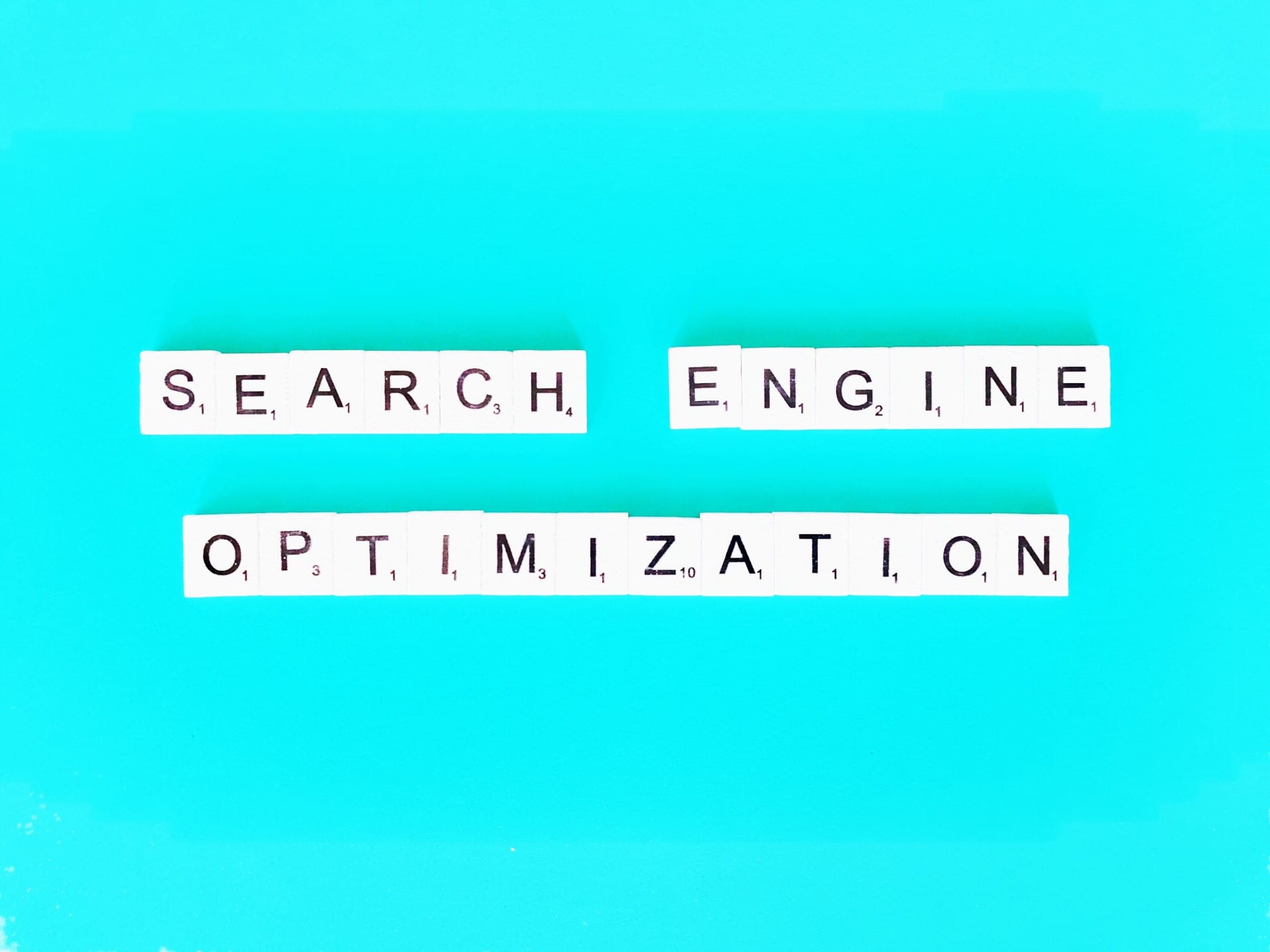 They gather this data through “Free” services such as email, social media, online shopping or watching a video on their streaming service. There are many, many more ways, but those are just a small subset of examples. Everything we do is monitored by some company wanting to use our data to make money. If this data can be converted successfully in to targeted advertising to bombard us with adverts relevant to what we want, the chances of us purchasing said service or product go up dramatically.

That is the very basic gist anyway. So here is where I swing back to my initial curiosity about how long companies can bankroll these multi-million dollar payouts to people who play video games so others can watch them. I can honestly say I have never understood why people want to watch other people play video games? eSports aside. eSports is different again and I would liken that to watching a football game, car racing or any other commercial sport of your preference. Watching someone simply play video games and try to be entertaining just never made sense to me. I would rather play the game myself.

I digress, whatever my personal opinion of watching streamers, it doesn’t matter. What does matter is that the companies paying out all this coin rely on advertising as a massive source of the income to keep the money flowing. 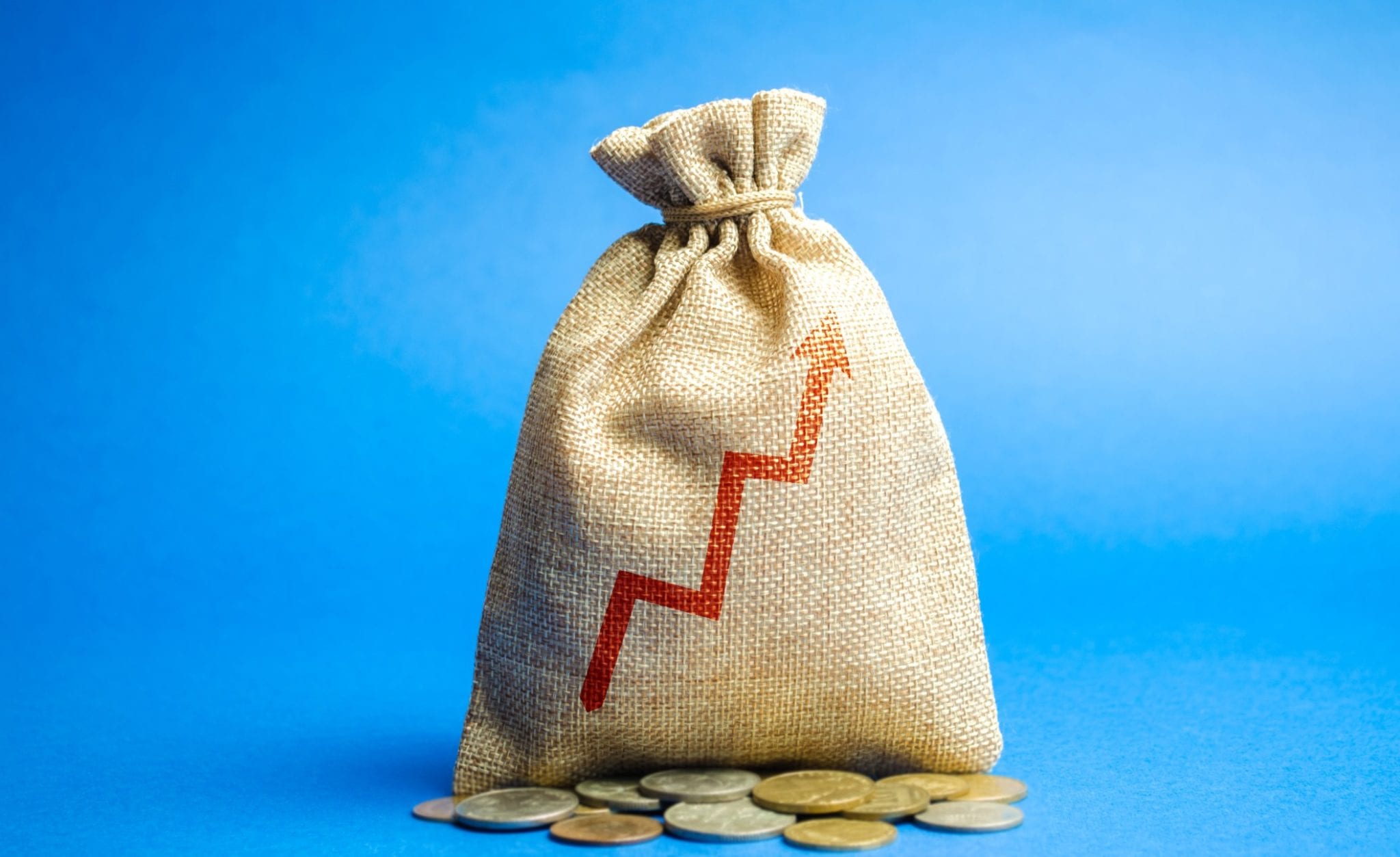 I think I can safely say that most, if not all of us hate ads. We do all we can to circumvent seeing them. Most web browsers have ad blockers and most web sites try to block ad blockers. We don’t, but we do have a “warning” splash screen that does ask you to turn your ad blocker off for our site. Ads were our source of income, but now they contribute barely any income due to ad blockers. Ads use to pay to keep MKAU running, now they don’t. Ad blockers…

With how advanced ad blocking has become, companies are forced to turn to subscription services. But even then, how many gawd-damn subscriptions can one afford these days?? Everything is a subscription now. Even most software creators big and small, have moved away from perpetual licenses to a subscription platform. Trying to run a commercial WordPress website now requires so many expensive subscriptions to do it properly. Trust me. Just for 3 basic, but required subscriptions for us here at MKAU is a cost of US$133/month. It doesn’t seem much, but once ad revenue dried up, it hurt. 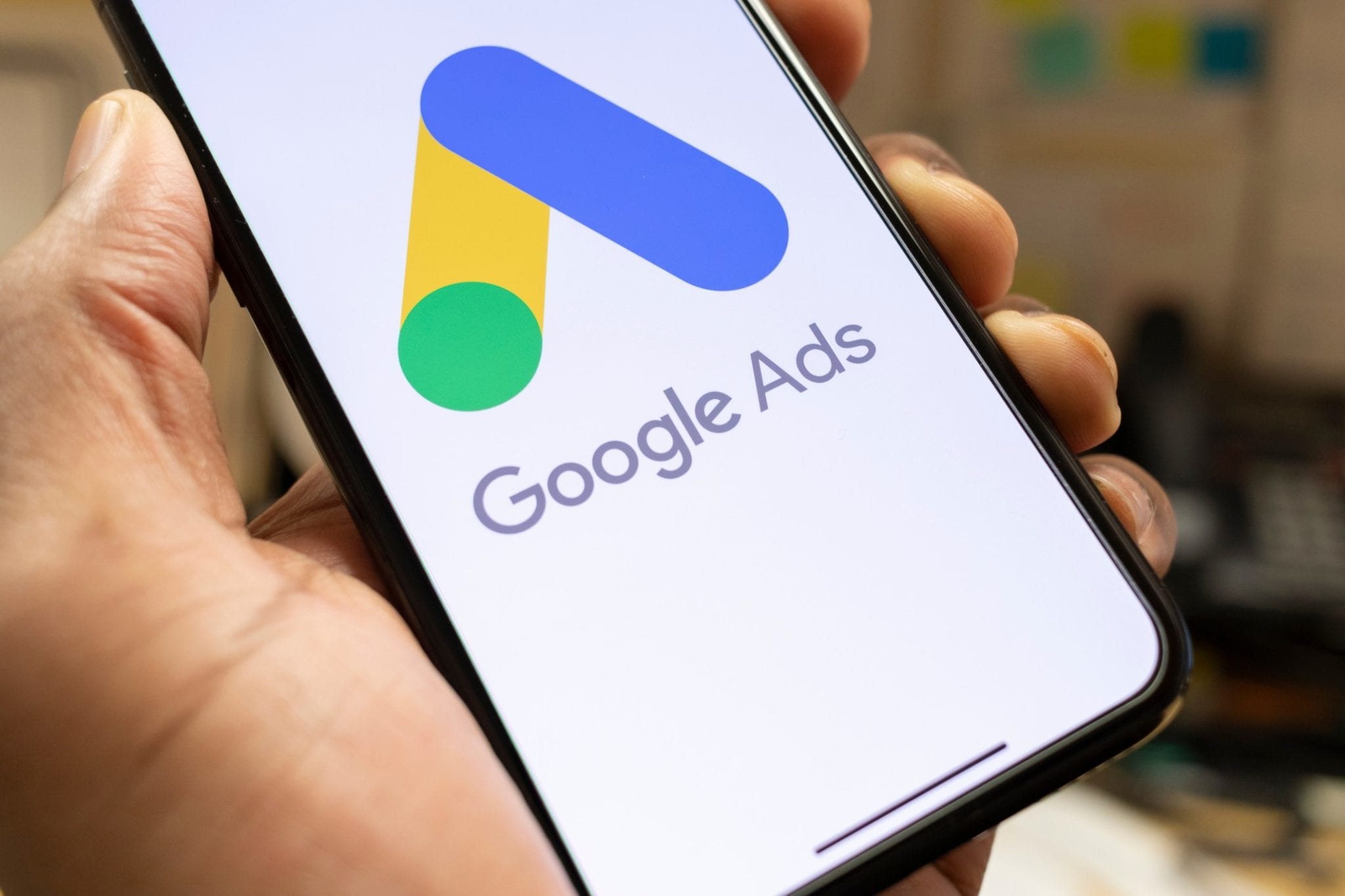 At home, I use a Pi-Hole to filter ads and malware for our entire household. No ads. Yes, I am part of the problem but I, like you, hate ads. To be honest, if it weren’t for my 3 kids, I wouldn’t even pay for my premium YouTube subscription anymore.

Ad revenue is drying up for us end users and while companies like Google and Facebook are still making a craptonne of money from ads, this is only continued through shrinking the percentage paid to content creators and making it harder to get paid at all the while they still advertise beside your content even if you don’t get a cent of it.

Once Ad revenue dries up, what’s next? Turn everything into subscription based? Move to a Netflix style of platform? I don’t see that working either as how many more bloody video streaming services do we need? There are already so many and I certainly can’t afford to pay for them all. Nor do I want to.

I was half a generation early to get in on the streaming cash flow. By the time these mass amounts of cash began flowing around streamers, I had a full-time job, a family and commitments that prevented me having the time or energy to put in to streaming. It is the generation that is half a step behind mine that were still living at home with zero commitments that had the time and energy to make it work. 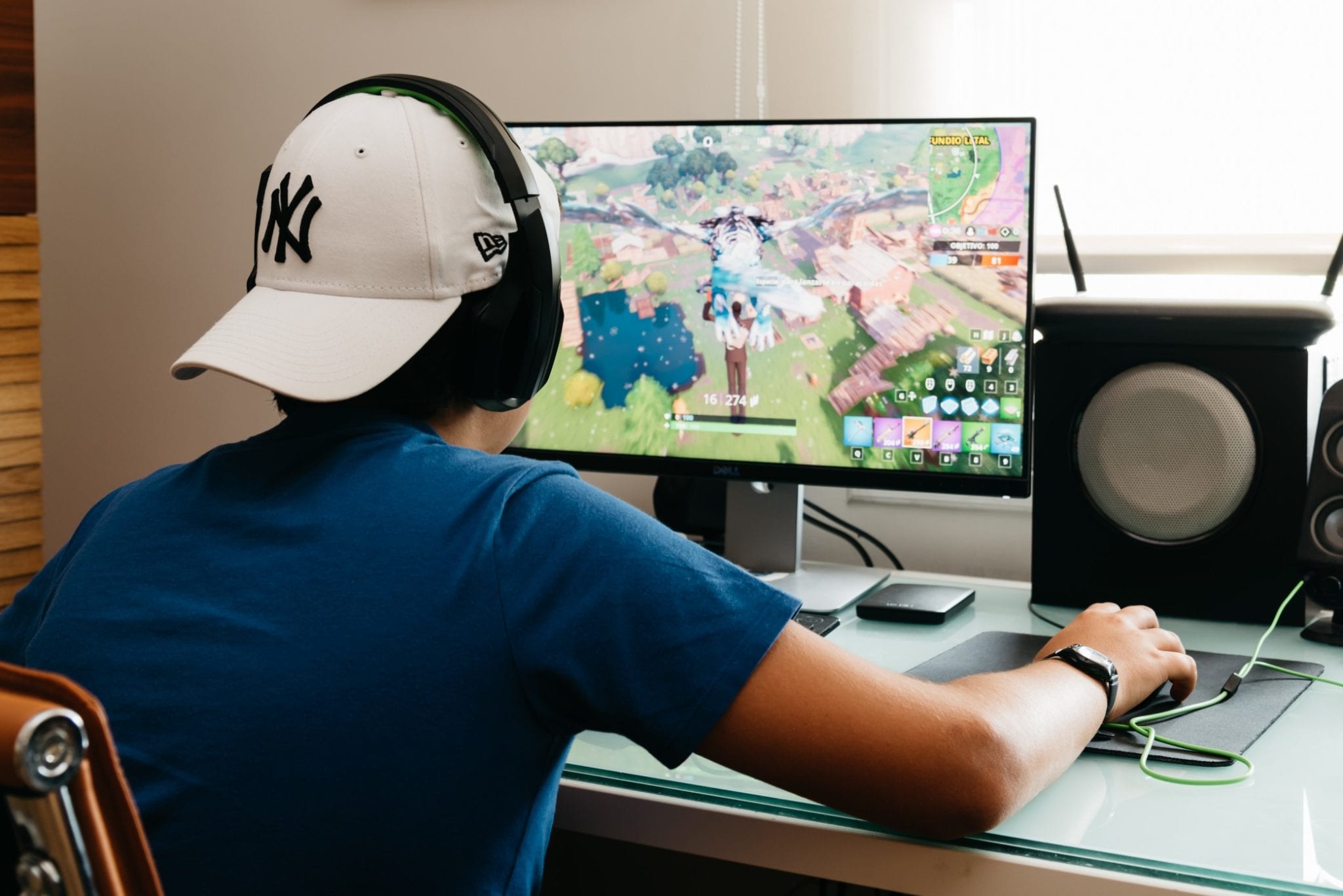 So what happens when all this revenue dries up in favour of the next big thing? What happens to the streamers that have no real-world skills to make a living from anything other than playing video games? (apart from the big players who have made more than enough to retire on now, more than I will ever make in 10 lifetimes).

I don’t have an answer for those questions, and I could just as easily be wrong, but if history shows us anything, it is that nothing lasts forever. We just have to hope we are ready for the next thing and have the ability to evolve enough to keep up and survive. Until this happens, I will sit here on my soapbox and wish everyone who is trying to make it in streaming good luck, and say to those who have already made it, good work and godspeed!