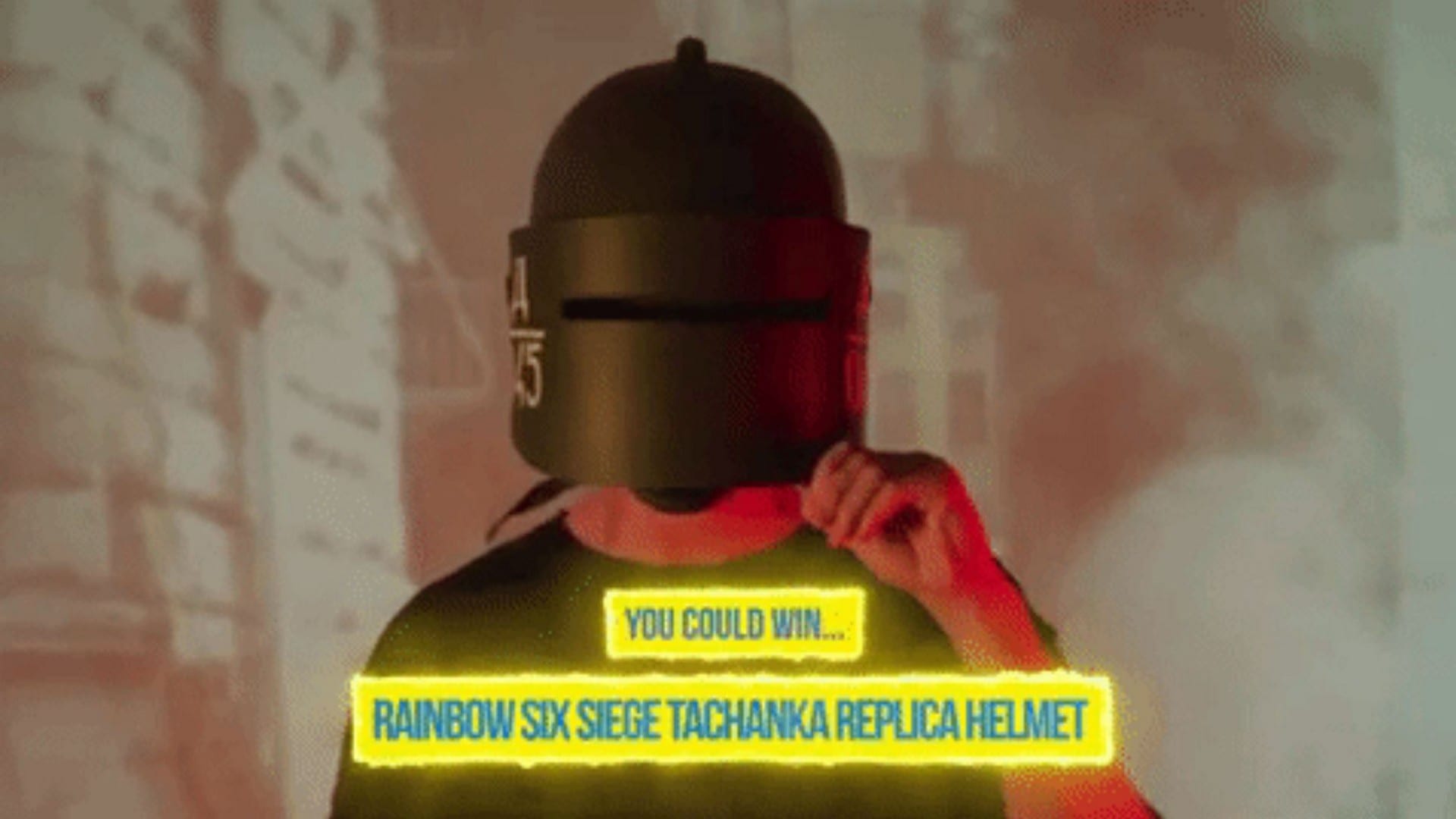 PlayStation Australia is igniting its third #PSPlusPlays competition today with the monthly challenge for March. Players will have the chance to win an exclusive prize by showing off their skills in Tom Clancy’s Rainbow Six® Siege.

To lock down the awesome prize, players must simply load up Tom Clancy’s Rainbow Six® Siege on their PlayStation 4, capture their attempt at the challenge, and share to Twitter using the hashtag #PSPlusPlays.

Watch the full #PSPlusPlays launch video below and to learn more about the competition head to the #PSPlusPlays webpage here for more information.

Also, every time participants enter each monthly challenge, they will be in the running to win the grand prize, the ultimate PAX AUS 2020 weekend for them and their squad.