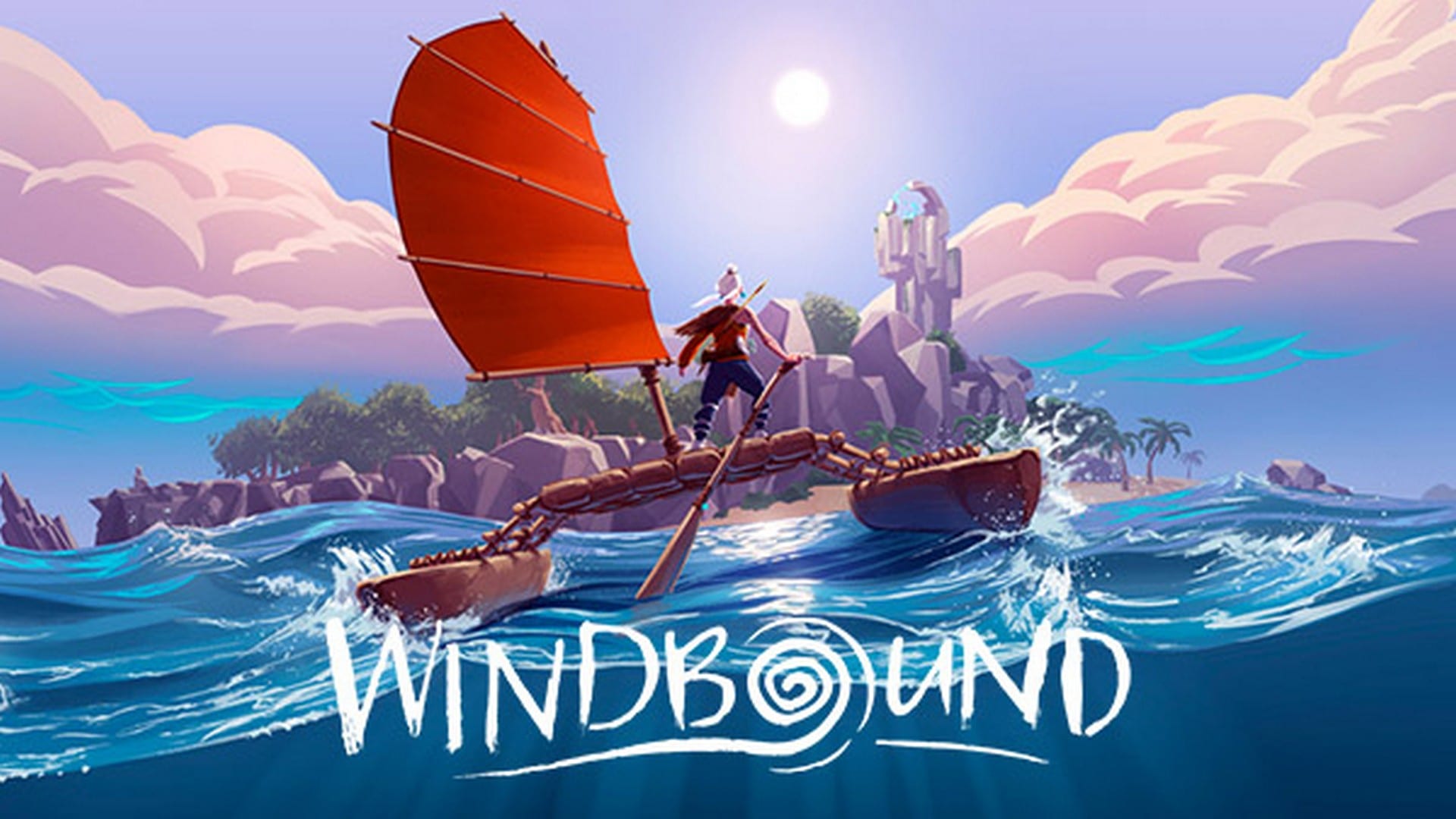 “Kara”. The mural speaks of her name. It warns of a treacherous path that lies ahead in her heroic voyage through ancient lands and the seas that surround them; fulfilling a destiny that is shrouded in a long-forgotten history with its remnants scattered like whispers throughout the lands.

She must fight through The Forbidden Islands and face its storm to return to her tribe, but it will take time and perseverance to understand its true nature, as unexpected dangers test her resolve and will to survive.

Players who pre-order the game on Microsoft Store, Steam Store or Epic Games Store will receive Kara’s Ancestral Gear bonus items at launch. If players pre-order on Nintendo Switch or purchase the game within two weeks of launch, they will be entitled to redeem Kara’s Ancestral Gear DLC via the Nintendo eShop, until 10th September, 23:59. For Japan, Korea, and Hong Kong customers, the bonus items will be available to download a week after Launch on September 2nd until September 15th 23:59, at no extra cost.

For PlayStation Store and Stadia, players will not be able to pre-order, but will receive Kara’s Ancestral Gear bonus items if they purchase the game within the first two weeks of launch until 10th September, 23:59.

To Kara’s tribe, the exploits of her ancestors are legendary. Hunters, fishers, warriors, poets and philosophers, their stories tell of a people who lived in perfect harmony with the natural world and swam the deep waters in the company of gods. Though the tale of their downfall has been lost to time, their legacy lives on in these artefacts that have endured to this day.

Windbound is out on August 28th on PlayStation 4, Xbox One, Nintendo Switch, Google Stadia and PC.