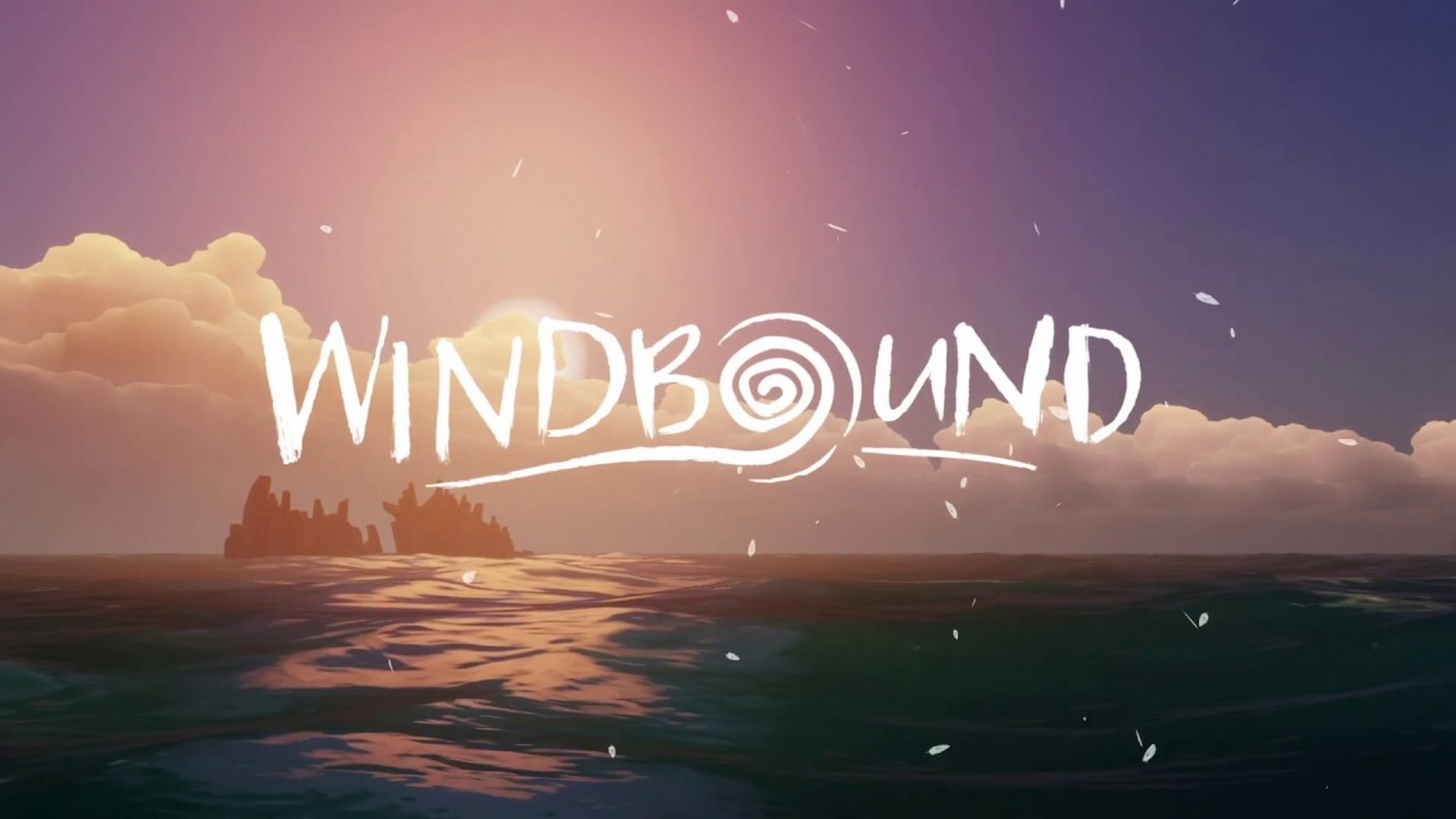 Deep Silver is pleased to announce that Windbound, a stunning survival-crafting RPG-adventure from developer 5 Lives Studios, is available to pre-order for Xbox One, the all-in-one games and entertainment system from Microsoft, and PC via Steam and Epic Games Store with all other platforms to follow soon. The game has also been confirmed for Google Stadia.

Deep Silver also exclusively unveiled the first Windbound gameplay reveal trailer during The Escapist’s Indie Showcase. A new day dawns on the Forbidden Islands. Kara, driven to find the path that leads her back to her tribe, pushes on in her extraordinary odyssey into the unknown.

The islands are alive with magic and enchantment telling the tales of their origin and revealing the role Kara unknowingly plays in it as each artefact that she unearths unlocks a new clue to her past.

Witness Kara’s evolution in survival as she scavenges for resources and gains the skills to craft and equip her with the ultimate sea vessel and the strongest combat-ready attire and weaponry. Increasingly ferocious battles on land and now at sea will transform her into the hardened warrior she was born to become.

All the while, a storm unlike any she has ever seen, is pulling her through the treacherous waters to face a mystical presence that lies beneath the sea.