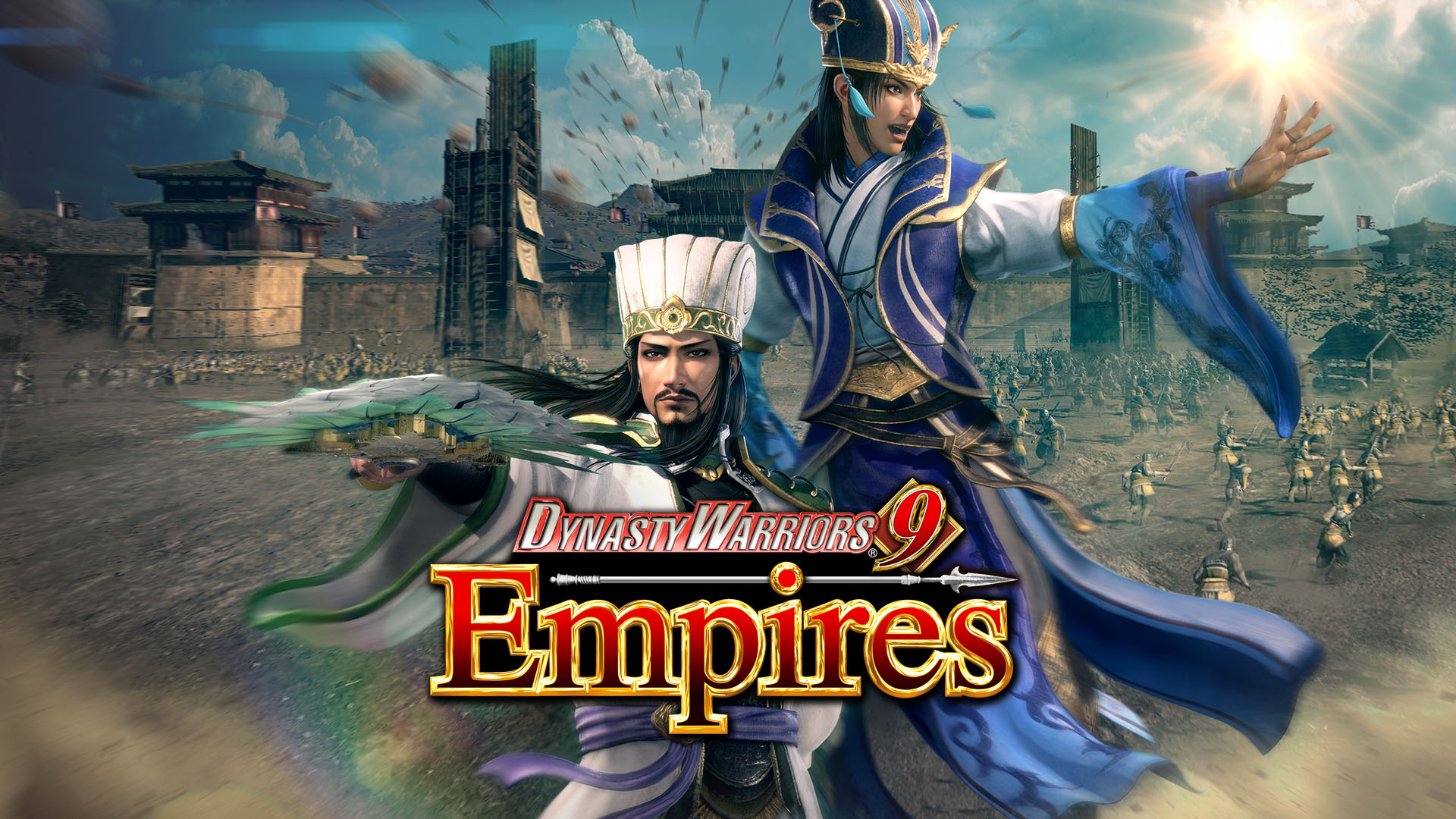 During Sunday’s Tokyo Game Show livestream, KOEI TECMO and developer Omega Force revealed their exciting new project and the latest addition to the highly-revered DYNASTY WARRIORS franchise: DYNASTY WARRIORS 9 Empires. The strategic battle experience is currently in development and will release across a plethora of systems in Early 2021, including the PlayStation®5 and PlayStation®4, Xbox Series X|S and Xbox One consoles, Nintendo Switch™, and digitally on Windows PC via Steam®.

Combining the 1 vs. 1,000 action of DYNASTY WARRIORS with the addition of strategic elements, including unit command, DYNASTY WARRIORS 9 Empires sets players on a quest to conquer ancient China by both sword and strategy. Powerful Siege Battles enable commanders to deploy units to capture strategic points on the map like castles. Experiencing high-stakes fights at every turn, players can now take control of these central points on the battlefield through the use of fire attacks or other stratagem, siege weapons, and, at times, simply by force as commanders execute their strategies and attack enemy troops by issuing vital commands to units throughout the skirmish.

Also added is an enriched edit function that enables gamers the ability to create the officers of their dreams and interact with the heroes of ancient China through an expanded domestic system. Players will be able to live the life of an independent officer, govern as a kind ruler, or act wickedly as a villain, helping create a more lifelike and fulfilling Three Kingdoms world with ever-changing human relations and dramatic events where the relationships between characters will have a greater influence on gameplay than ever before.

Adds Suzuki: “This is the first new Empires game in five years, and I can’t wait to deliver the ultimate Empires experience our fans have been waiting for.”

For all of the latest information on DYNASTY WARRIORS 9: Empires, check out the official site