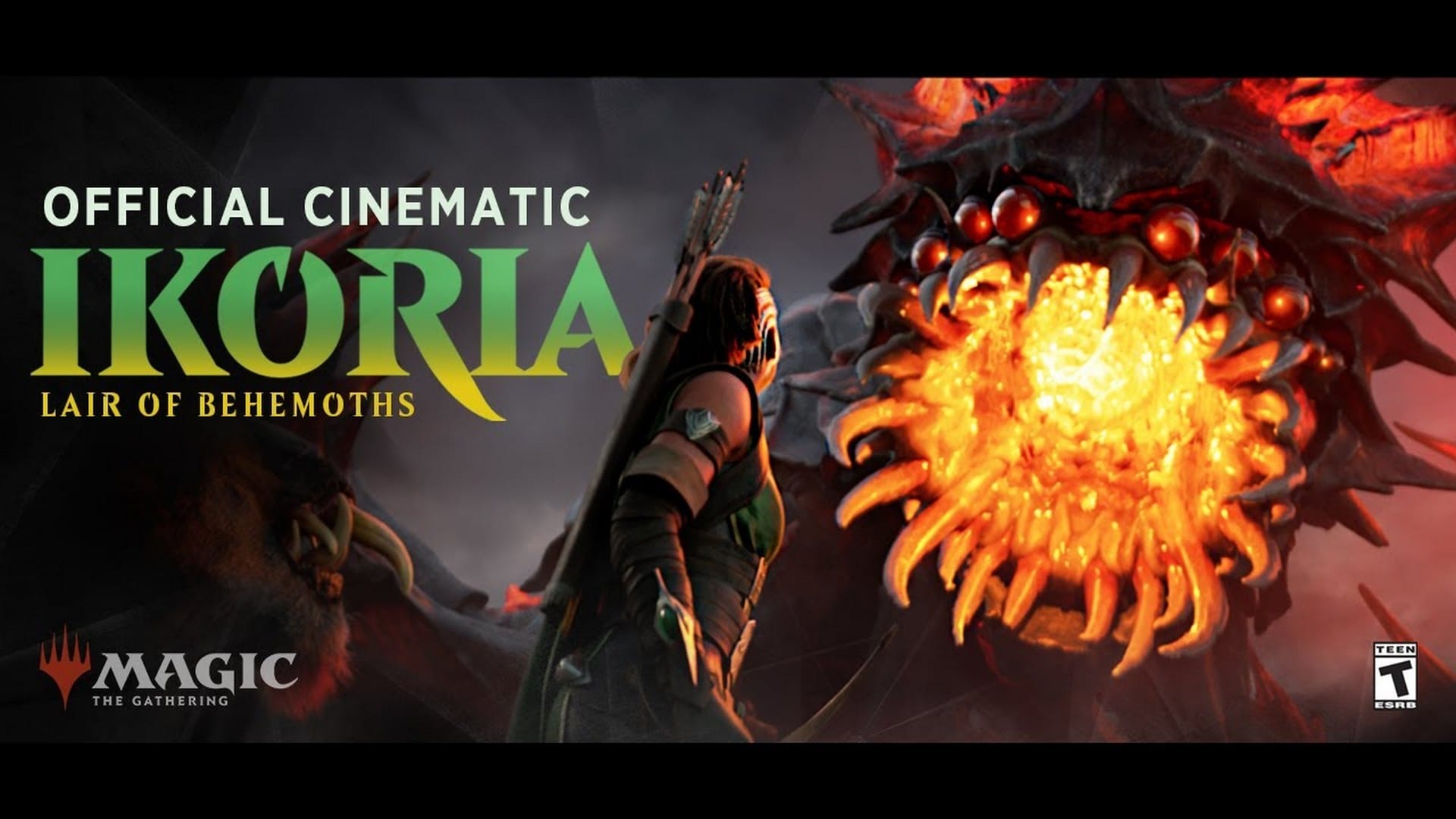 The King of the Monsters makes his debut in Magic: The Gathering! Wizards of the Coast, in a groundbreaking collaboration with TOHO CO., LTD, is proud to announce that the iconic monsters from the Godzilla franchise are coming to Magic: The Gathering. The Godzilla Series Monster cards are a special feature of the upcoming premier card set, Ikoria: Lair of Behemoths.

“Magic: The Gathering’s rich and engaging multiverse offers such unique opportunities to explore new worlds like Ikoria, filled with incredible monsters that are larger than life,” said Kyoko Yoshida, Sr Manager, Japan Sales and Marketing, Wizards of the Coast. “Collaborating with TOHO CO., LTD to bring the Godzilla, Mothra, King Ghidorah and more onto the same world to battle with Magic’s Planeswalkers and new creatures for a first-of-its-kind collaboration is an extraordinary experience that we can’t wait for players to enjoy.”

Ikoria: Lair of Behemoths is the spring 2020 premier card set for Magic: The Gathering and introduces players to a brand new world full of incredible monsters and the humans that bond with them. The set introduces players to Lukka, a proud member of the Coppercoats, the military unit that protects the city of Drannith from Ikoria’s savage monsters. Lukka’s world is forever changed when he forms a mystical connection with a ferocious, winged cat. Such bonds are treasonous in Drannith, forcing Lukka to flee
from the very home he was sworn to protect. Now an outcast monster “bonder,” Lukka must survive the wilds of Ikoria with the help of planeswaker Vivien Reid.

Each Godzilla Monster Series card will feature a monster from the pantheon of the Godzilla franchise as a Magic card from Ikoria: Lair of Behemoths. There will be a total of 16 Godzilla Series Monster cards available in English, with three more available only in Japanese.