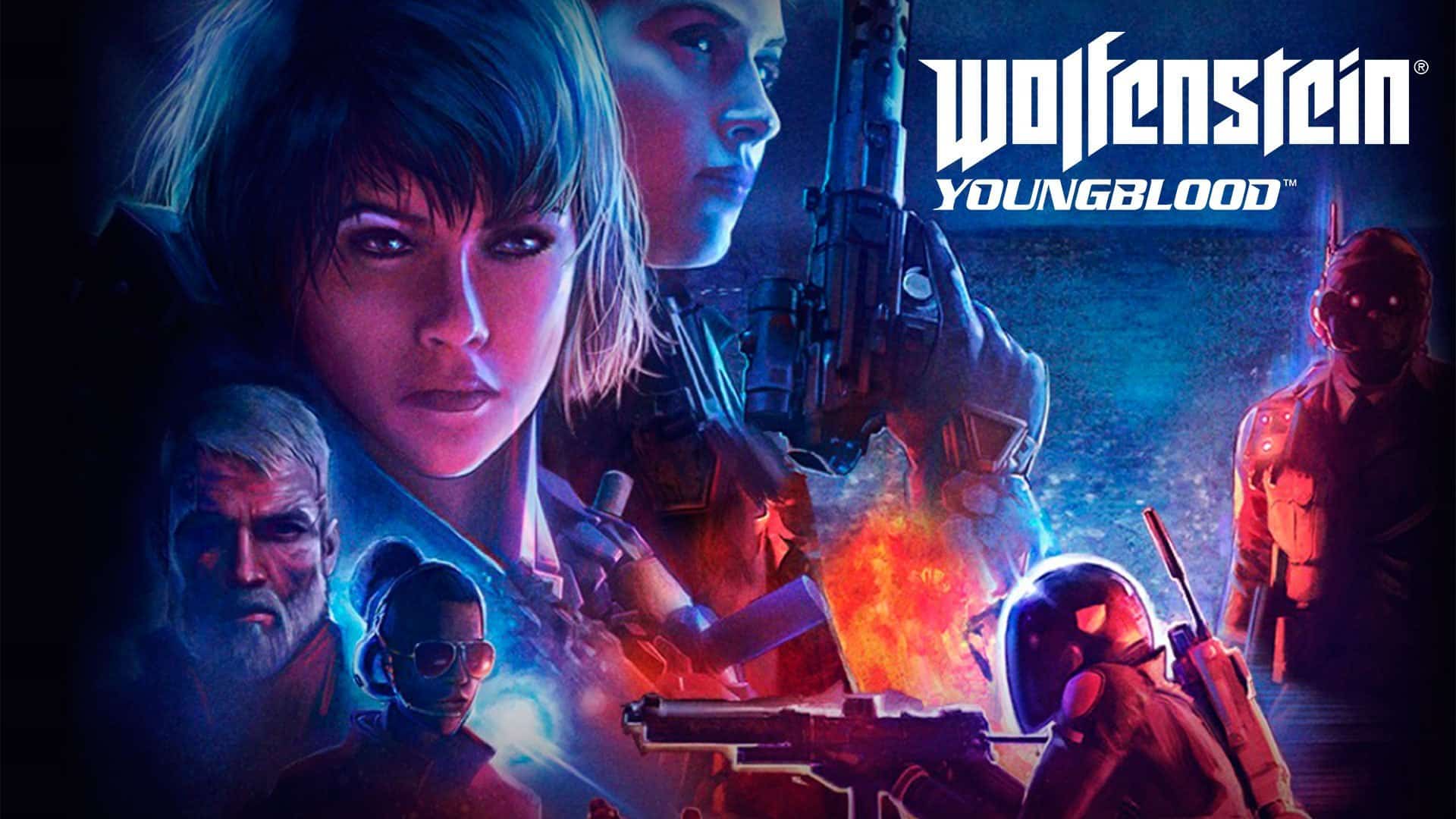 Last week, MachineGames and Arkane Studios Lyon released patch 1.0.4 to PC, bringing the ability to pause gameplay in offline mode, among other changes. Full patch notes are available here. Patch 1.0.4 releases today for Xbox One and PlayStation 4, and will be available on Switch as a combined patch with Patch 1.0.5 in the coming weeks.

The game’s next update, Patch 1.0.5, will introduce an even larger number of player-requested features. Chief among those updates is the addition of checkpoints to Towers and end bosses, adding a toggle to remove enemy health bars for a more classic Wolfenstein experience, and allowing players to adjust the amount of sisterly banter. Here are some of the other key updates coming with 1.0.5:

Patch 1.0.5 will arrive on PC later this week, and on Xbox One, PlayStation 4, and Switch (combined with patch 1.0.4 on Switch) the week after. Check out the Update 1.0.5 Patch Notes here and learn more about what improvements players can expect to see in Wolfenstein: Youngblood.