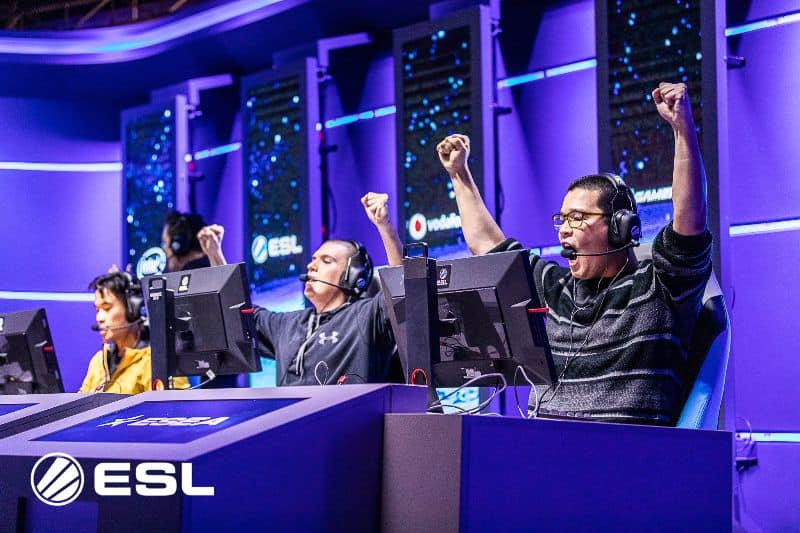 ESL, the world’s largest esports company, today announced for the first time ever, a local championship series will feed into a global Intel® Extreme Masters (“IEM”) competition. The winner of next week’s AU & NZ Counter Strike: Global Offensive (CS:GO) Championship will earn a highly coveted spot to compete in IEM Sydney 2019, the 75th stop for the global esports tour. In total, two Australian teams will have a direct pathway to compete at IEM Sydney 2019, with the Oceanic Qualifiers taking place this weekend.

These two Australian teams will join the pool of 16 of the highest performing international esports teams preparing to battle at Qudos Bank Arena from May 3-5. “The Australian esports scene continues to show amazing potential and growth, and the Counter-Strike: Global Offensive community are being given a great opportunity as part of that.” said Nick Vanzetti, Senior Vice President of ESL Asia-Pacific Japan.

The pathway to qualification includes the Oceanic Qualifiers and IEM Sydney Derby as part of the ESL AU & NZ National Championships, both occurring in the coming weeks. With these opportunities to qualify, local players have their best shot yet at competing on the big stage for their share of $250,000USD.

Contenders for the big stage include crowd favourites ‘Grayhound Gaming’, who will be looking to secure a spot via the Oceanic Qualifier this April 14. For Grayhound, qualification would mean securing attendance at successive IEM events after their impressive performance at IEM Sydney last year. They won’t be without competition however, with well-established teams ORDER and Chiefs hot on their heels.

After the Oceanic qualifier, there’s still another chance for our local heroes to prove their mettle in the IEM Sydney Derby, as part of the ESL AU & NZ Championships, being held April 18. With a second team confirmed, IEM Sydney 2019 will be held two weeks later at Qudos Bank Arena, Sydney.

“Not being jet-lagged is bloody fantastic,” said Oliver “DickStacy” Tierney, player for Grayhound. “IEM Sydney is a one of a kind event for Australia, we’re looking forward to versing the big boys again on home soil”.

“We’ve been working hard to ensure that we perform to our standards for IEM, after some close losses at the event last year. The Oceanic region is the strongest I’ve seen it – I’m certainly optimistic about seeing some deeper runs from us this year” said Chris “emagine” Rowland, player for ORDER.

Tickets for IEM Sydney 2019 are on sale via www.ticketek.com.au. Ticket options are Day (starting at $45 AUD), Weekend ($149 AUD), Weekend Premium ($259 AUD, bonus wave tickets available) and Global Elite tickets ($1,299 AUD, sold out). In addition, all ticket types will offer an Early Entrance option which will allow fans to enter the venue thirty minutes prior to the official doors open time.