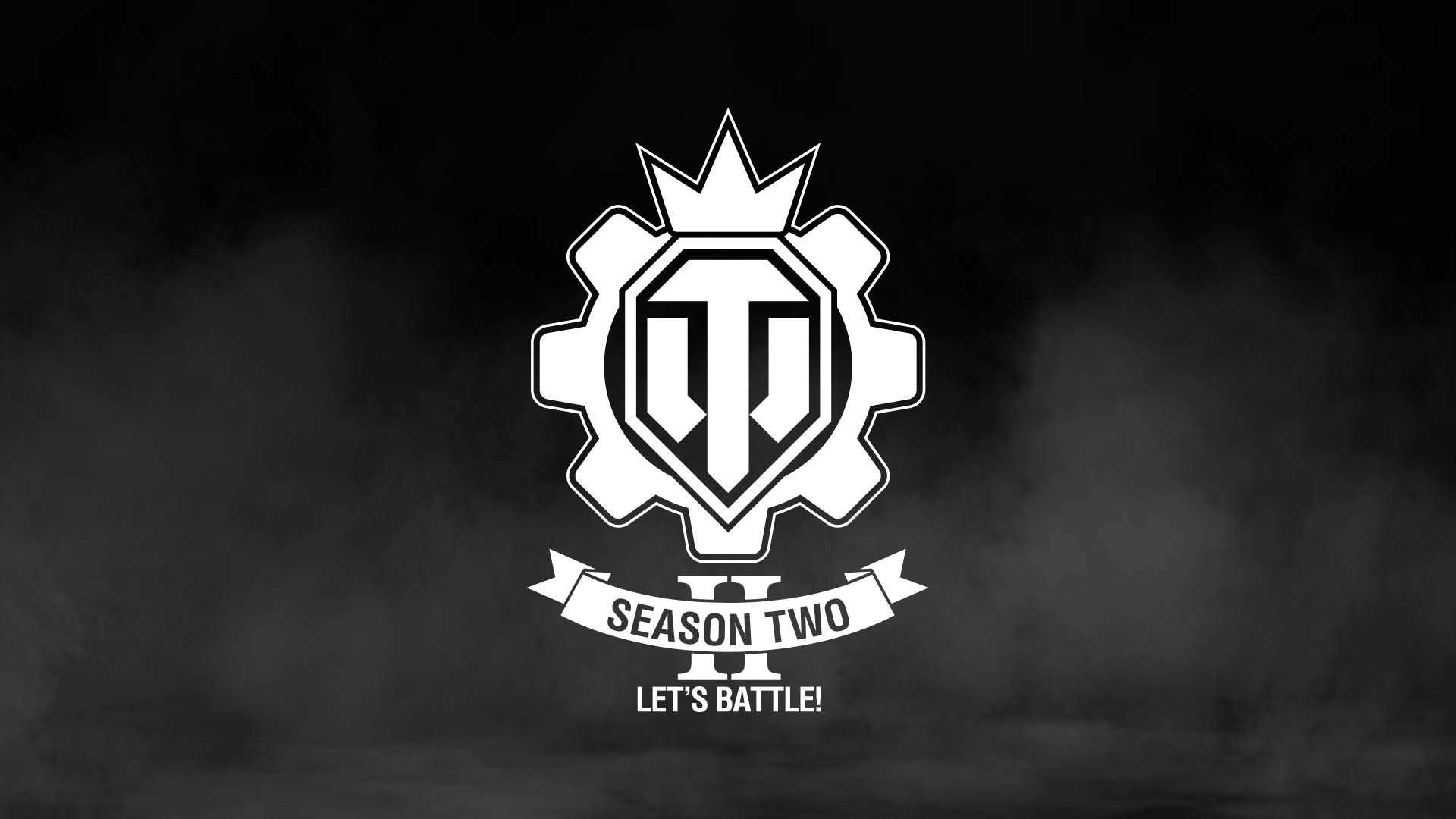 Regular season for the world of Tanks ANZ Premier League has wrapped up and players now have their sights set on the finals later this month. Melbourne Matildas, South Sydney Skorpions, North Sydney Sentinels and Brisbane Bulldogs are the four remaining teams set to duke it out for their share of the $20,000 prize pool. The finals series kicks off this Friday 7 May and will conclude on Saturday 22 May with all games broadcast at https://www.twitch.tv/worldoftanksanz. A full schedule for the remaining games can be found at https://worldoftanks.asia/en/news/announcements/anzpl-season-two-live-finals/.

Kicking off back in March and running weekly games since, season two of the World of Tanks ANZ Premier League has been a great spectacle for fans so far. “Season two of the Premier League has seen upsets, wild swings in the leaderboard, and both veterans and newer competitors alike making incredible plays” said World of Tanks ANZ Product Manager, Jake Truman. “We can’t wait to see the competition heat up across the finals series and finally get to watch our players at an in-person grand final!”

The semi-finals games for the Premier League will take place Friday 7 May with Melbourne Matildas facing up against Brisbane Bulldogs and North Sydney Sentinels trying their luck against South Sydney Skorpions. A match for third place will then be held on Friday 14 May alongside a showmatch between Wargaming staff and Community Contributors. The finals will then be played on Saturday 22 May and hosted at Fortress Melbourne for a full in-person broadcast event. Tickets to attend the grand final games can be booked here.

HyperX and Republic of Gamers will continue to sponsor the Premier League through the finals series with both brands offering exciting prizes for viewers and competitors alike. All players in the finals series will receive limited edition World of Tanks themed HyperX Cloud II Wireless  headsets. These headsets come equipped with a 30 hour battery life combined with extreme comfort and sound so players can react to positional audio and dominate the battlefield like never before. Players from the winning team will also receive ROG Strix Curved 32 inch WQHD Gaming Monitors to take home. Both prizes will also be up for grabs for viewers, with custom Cloud II headsets being given away each week during the streams, and a chance to win the curved monitor via a competition on the @WorldofTanksANZ Twitter beginning this week.

“Viewers are in for a real treat over the next few weeks of competition” said Truman. “The Premier League has gone from strength to strength across the last two seasons and having an in-person esports final in Australia after so long without one is going to be incredible. We can’t wait to see it!”

Premier League finals series games kick off at 7pm AEST and can be viewed at https://www.twitch.tv/worldoftanksanz on Friday 7 May and Friday 14 May. Grand final games will be broadcast from 6pm on Saturday 22 May.