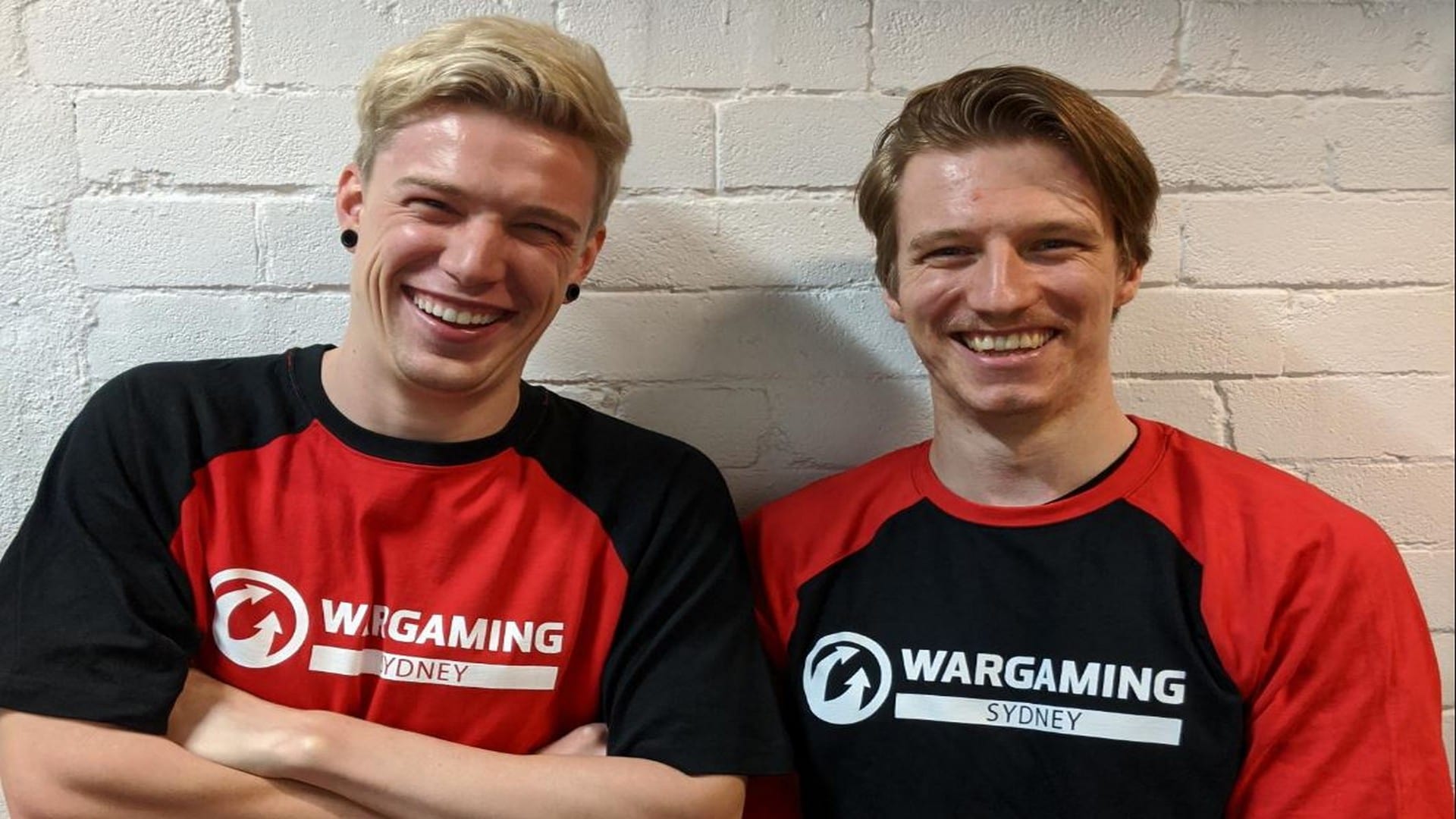 World of Tanks ANZ has exceeded their fundraising efforts, raising over $90,000 for those affected by the Australian bush fires.

With an initial goal of raising $10,000 for BlazeAid, the combined efforts of the World of Tanks APAC team and most importantly players and the community from the region, saw the goal achieved in the first three hours of the eight-hour livestream.

More than $90,000 was raised following a series of fundraising activities including an eight-hour livestream by World of Tanks ANZ’s Jake (JayRated) and Dillon (Vondle), a silent auction, donations, premium shop donations and Wargaming APAC contributions. This included Wargaming APAC matching dollar for dollar, from all the funds raised via the livestream and silent auction.

Jake Truman, World of Tanks ANZ Community Manager, said the team were overwhelmed with the support from ANZ players and across Asia-Pacific.

“We’d like to thank our players from across Australia, NZ, Japan, China, Singapore, South Korea, Taiwan and South-East Asia, for their generous support by participating in the silent auction, providing a pure donation or purchasing fundraising items in the premium shop.

“This is the first silent auction that World of Tanks APAC has held, and I was blown away to see tanks, such as the FV215b (183) and Type 59, go for as high as $1,000 each. Alongside this, players were incredibly generous with their donations, with one player alone donating $5,000,” said Jake.

Funds raised for BlazeAid will go towards the purchase of three custom trailers, and rebuilding dozens of kilometers of fencing, sheds and fodder for livestock.