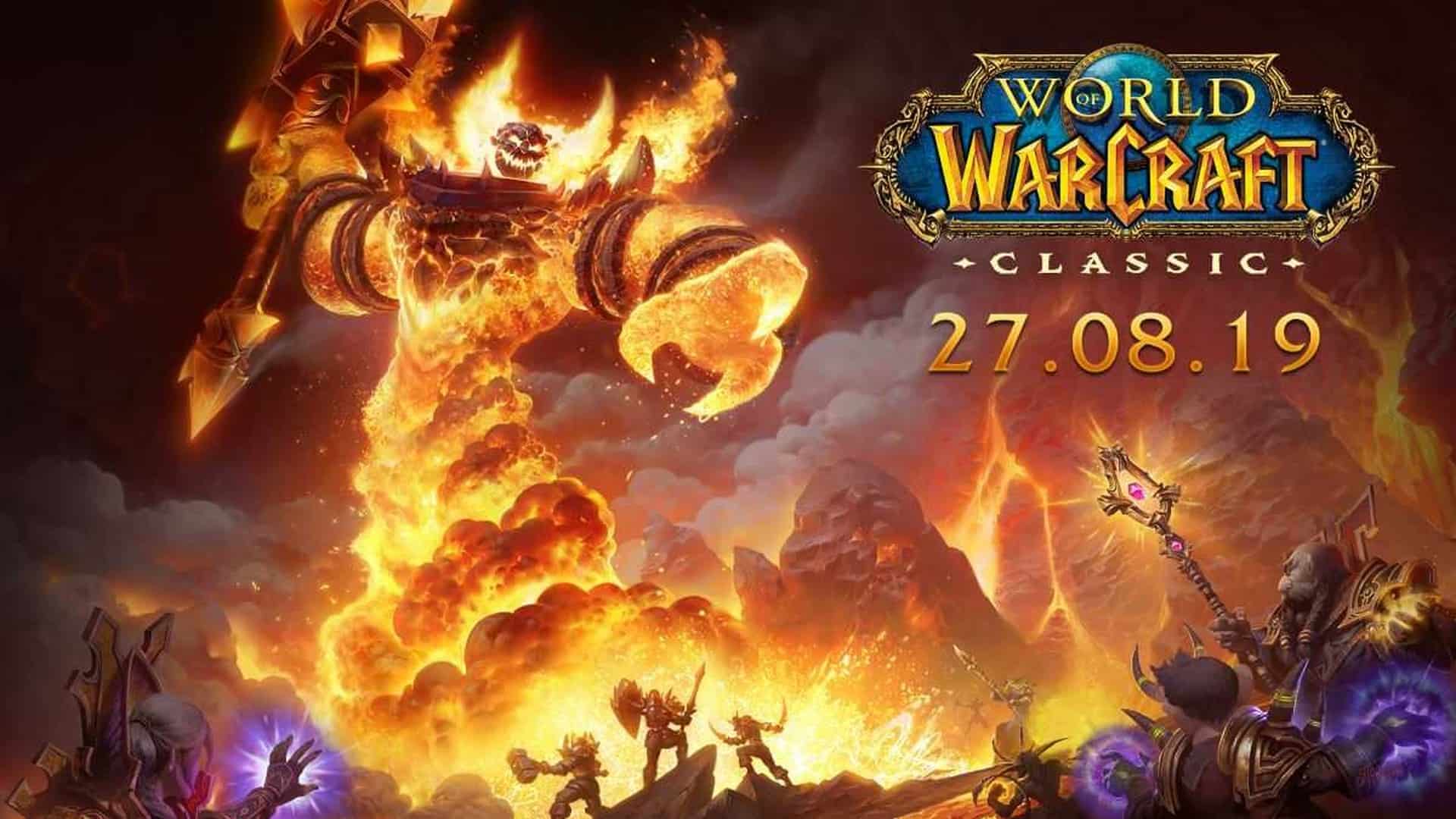 It’s been a massive couple of weeks for World of Warcraft, with the latest content update for Battle for Azeroth emerging from the depths, and new details for the World of Warcraft Classic launch coming to light.

Below is a recap of the weeks’ announcements, along with a range of new updates going live today

World of Warcraft Classic Servers in Australia for Launch

Battle for Azeroth – Rise of Azshara: