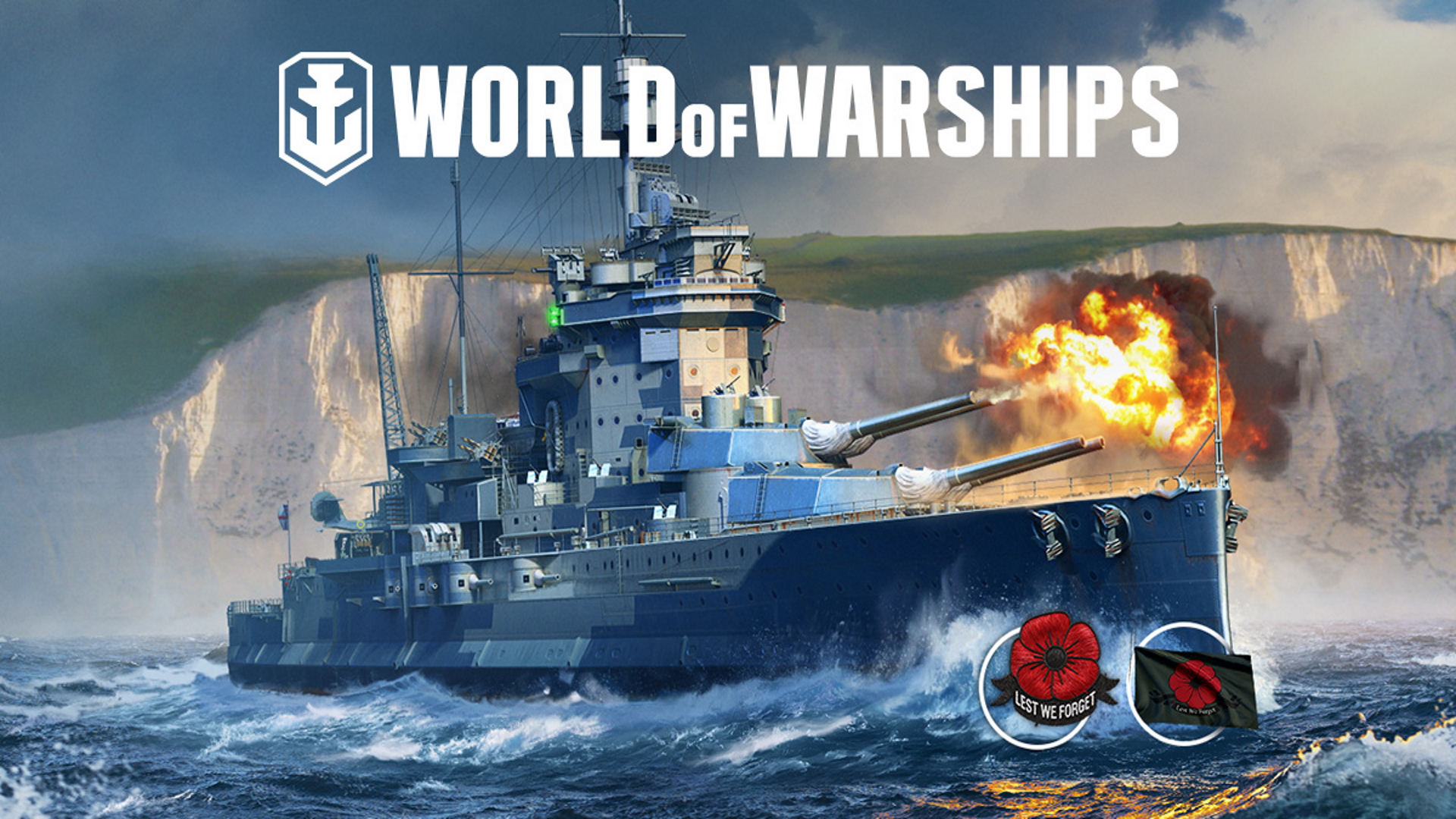 Wargaming, the award-winning online game developer and publisher, announced the details of its Remembrance Day fundraising charity campaign for its popular naval combat game World of Warships (WoWS). From now until November 22nd players can purchase exclusive in-game items with 100% of the profits being donated to wounded veterans through Help for Heroes, the leading charity supporting wounded, injured and sick British Armed Forces veterans.

These exclusive items can be bought in-game, and includes a Remembrance flag and patch dedicated to the commemoration of Remembrance Day. In addition, premium charity bundles are available, including the revolutionary battleships HMS Dreadnought and the most decorated Royal Navy battleship HMS Warspite, together with regional camo packs to customise your ship. To participate in this charity campaign, players can select from the following bundles:

“We are delighted to announce our digital fundraising charity campaign that will raise funds to support the veterans and their families through the amazing work Help for Heroes does on a daily basis”, explains Rajeev Girdhar, WoWS Regional Publishing Director. ”In these times of uncertainty, we believe it’s important not to lose sight of those who dedicated their lives to protect others. Veterans are a vital part of the Warships family, and we want to give our players the opportunity to honour and support those brave men and women. 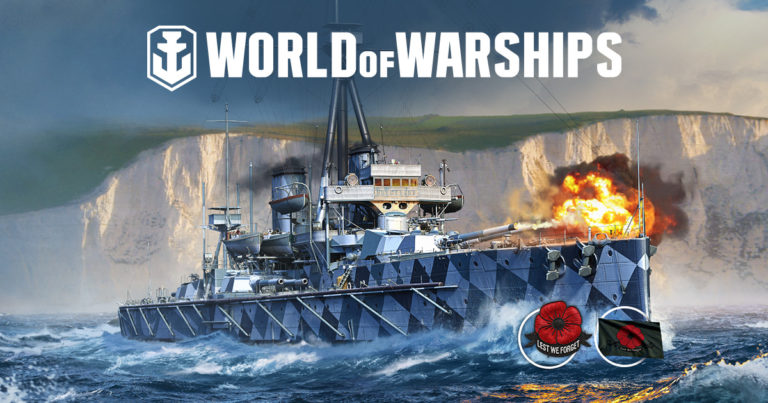 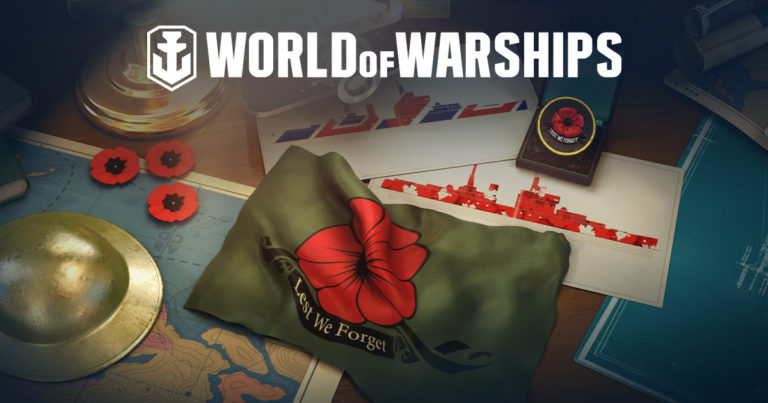 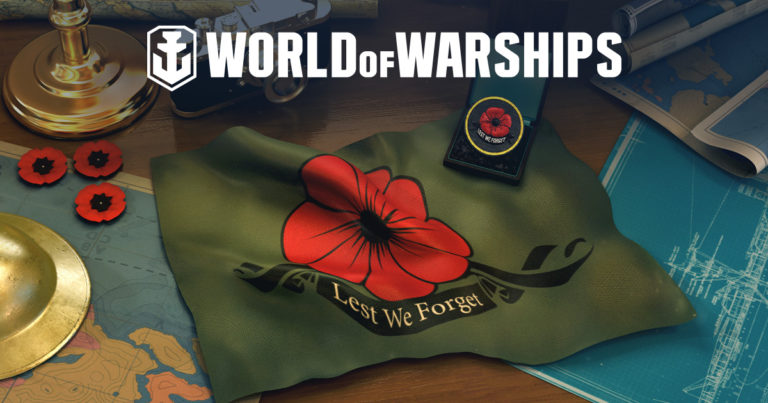 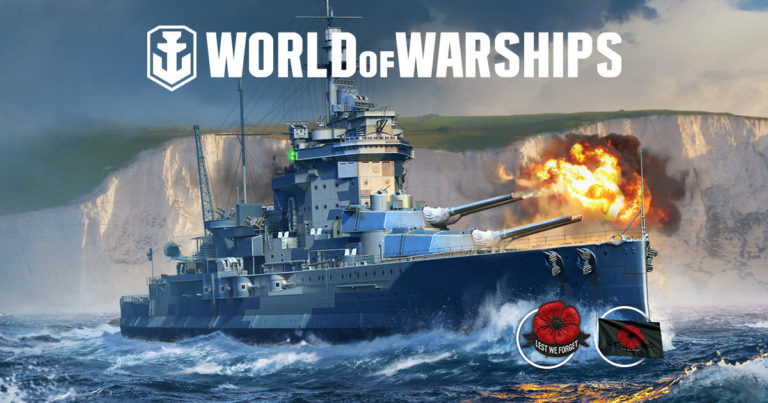 These charity bundles are available to purchase now in the Premium Shop, either within World of Warships, which you can download to play for free here, or directly on this link.