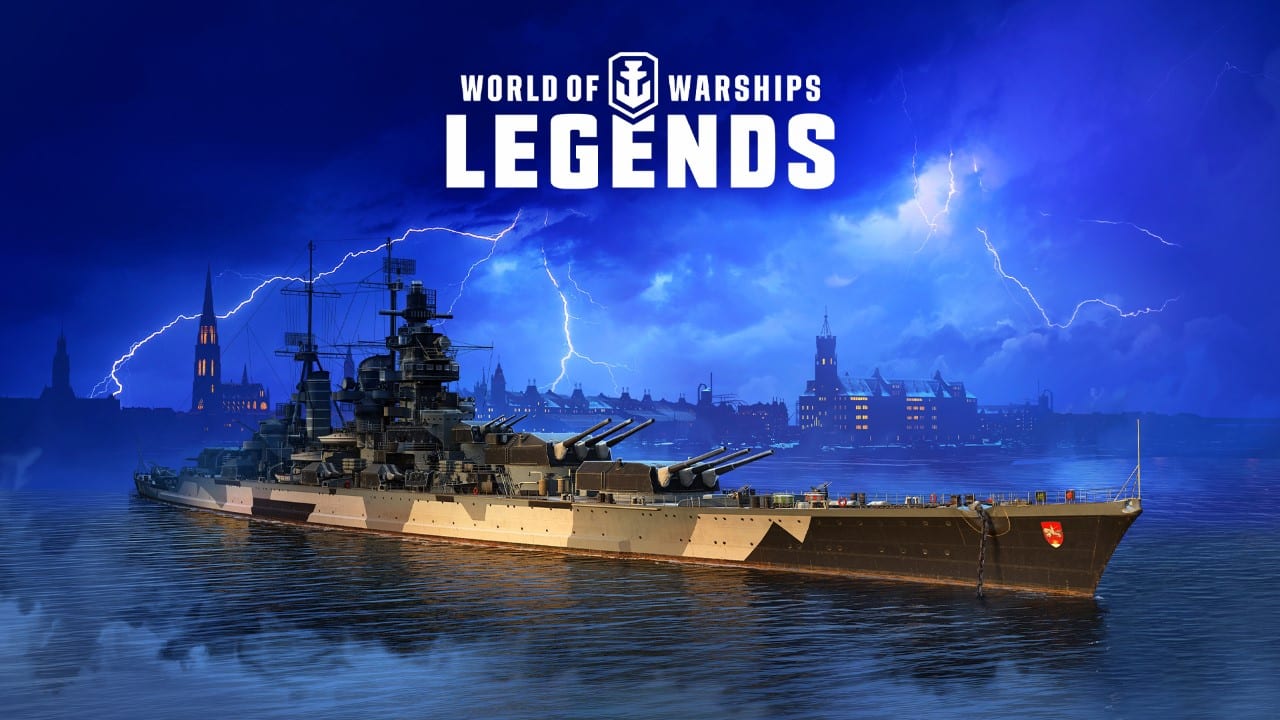 World of Warships: Legends gears up for its first anniversary with a line of French Destroyers in early access, a new campaign to summon the Norse god Odin, and two seasons of ranked battles! This Anniversary update also brings back items from past events over the year, including rare commanders. Whether they are starting in Legends for the first time, returning, or have sailed from the beginning, players are sure to find something to appreciate in this installment.

Legends was fully released in August 2019, so this month’s update will be full of First Anniversary events. Most notably, there’s a new “Legendary Birthday” project in the Bureau. This relatively short project will take players through the past year’s updates, including themed rewards for each one. On top of that, each week of the update will have special missions and offers bringing back exclusive equipment and commanders from Legends’ biggest updates. If players missed one of these events, they can catch up or collect some of these items during this update.

The ever-growing ship roster is set to get a whole new ship branch! The French navy destroyers are making their speedy way into early access. These are some of the most fast-paced destroyers in the game–defined by their unique lack of Smoke Generator consumables. However, they make up for this in spades thanks to their cruiser-like firepower, blistering speed, and, at higher tiers, Main-Battery Reload Booster consumables. Pile on some decent torpedoes, and daring captains will have some very formidable destroyers coming to the seas.

Bringing in all the powers of a Norse god, the new “Valhalla Rising” campaign features the Tier VII Premium German battleship Odin. This ship is a powerful surface raider-style battleship, armed with punchy 12-inch (305 mm) guns and equipped with torpedoes in a similar manner to the Tier VI battleship Scharnhorst. This campaign has 100 levels and 5 weeks of missions, plenty to battle through but perfect for this thunderous warship.

After a hiatus, Ranked Battles are back! After changes to reward calculations last update, these 7 vs 7 battles will be even more interesting. For the first two weeks of the update, players will battle it out in Tier V ships to reach the top ranks, with plenty of rewards along the way. After a week break, the second sprint will begin featuring Tier VI ships and even more rewards for the captains who reach the top.

The Anniversary update comes along with a bunch of coinciding events and changes. First, the US Navy Light Cruisers are exiting early access, meaning the Tier VII Cleveland is now researchable. This is a very well-armed ship with twelve excellent, rapid-firing 6-inch (152 mm) guns. Next, more and more players will be finishing their Legendary tier ships and taking them into battle throughout the update. Finally, a few notable features are being added, including three new maps, Spotter Planes for Battleships, and a rework of the Quick-Command wheel–bringing along the all-important Ship Horns!

It’s a jam-packed update to World of Warships: Legends, be sure to check it out and Turn the Tide!