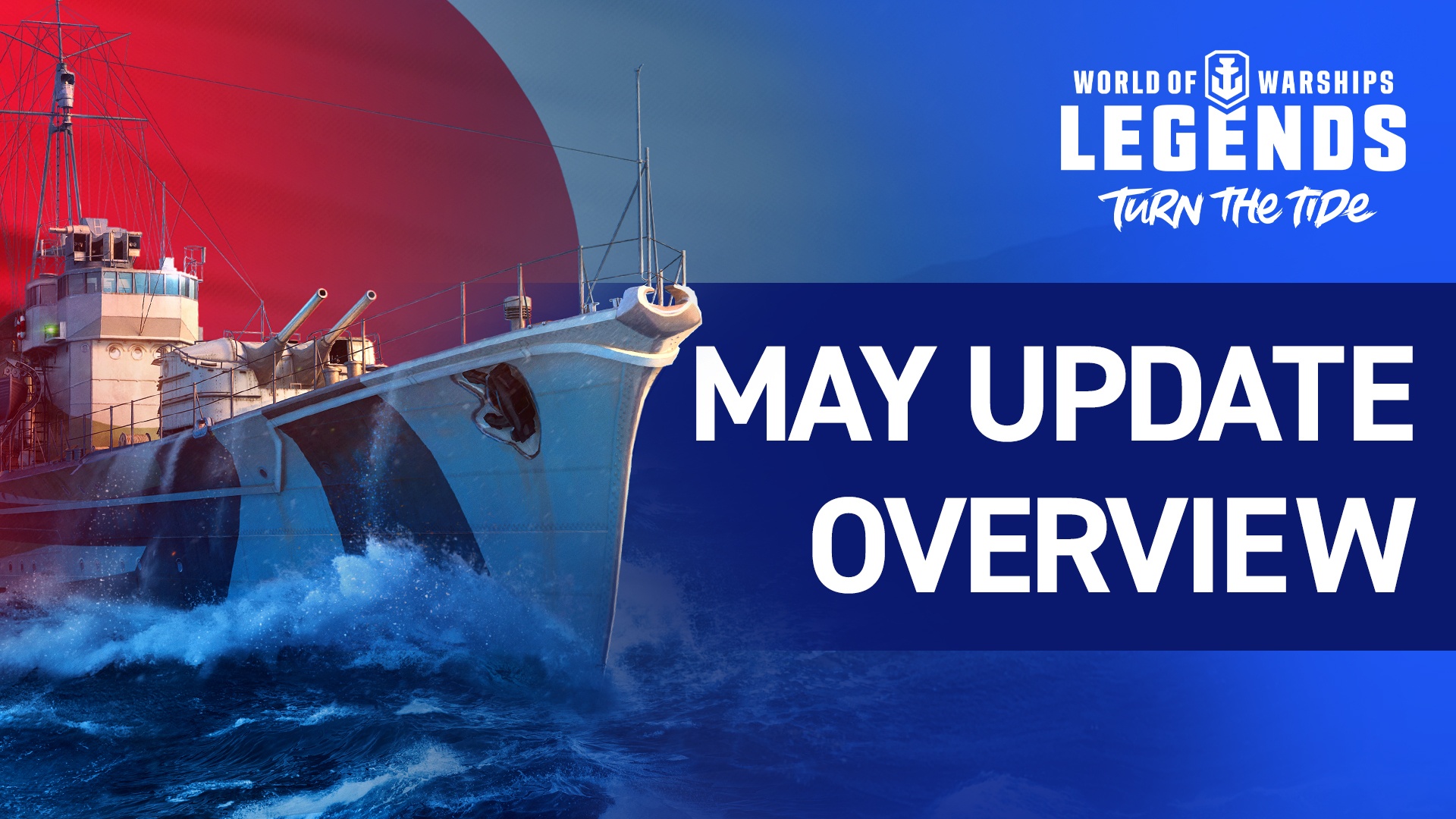 World of Warships: Legends today announced the arrival of Legendary Tier ships with a new feature to unlock them, the full release of Russian Battleships and the new “Sword of the Pacific” campaign in the upcoming May 18 update. Players will be able to begin unlocking powerful unique ships along with other rewards throughout the new update, and there are a bunch of balance changes and maps coming too.

The first Tier VII premium destroyer is featured as the final reward in the new “Sword of the Pacific” campaign: Yūdachi. She served in many of the early Pacific battles during World War II, and eventually earned the nickname “Nightmare of Solomon” for her actions in the Guadalcanal campaign. In-game, she is a stealthy destroyer with excellent torpedoes and a torpedo reload booster consumable, more than backing up her historical reputation. Players will have five weeks to finish the 90-levels of the campaign, earning plenty of Boosters, consumables and more along the way!

The new Legendary Tier ships are unlocked via a new feature, the Bureau. In essence, the Bureau gives players the ability to research ships and other rewards over time by playing the game daily. The research can be boosted by completing daily trials and assigning specific ships to the project. Most importantly, the only way to get command of one of the powerful Legendary Tier ships is by completing projects in the Bureau. Players will be able to start working on unlocking their first Legendary Tier ship after a short introductory project, putting them on the way to the end-game of World of Warships: Legends—the Yamato, Alaska, and Großer Kurfürst will be the first three Legendary Tier ships available. These ships should be considered long-term goals for players; it will take a couple of months to complete a project.

These three ships are very powerful and pretty unique in their abilities. Yamato, for example, excels in medium to long range combat thanks to her immense 18-inch guns and armour scheme. However, Yamato can be surprisingly vulnerable at close ranges due to her armour weak spots—which is precisely where the other Legendary Tier Battleship, Großer Kurfürst, excels. This German behemoth is built for brawling combat with extensive armour protection and hit points. Alaska, the only cruiser in this Legendary Trio, is probably the most unique ship out of the bunch. Her punchy 12-inch guns—the largest on any cruiser in the game—put Alaska into a league of her own.

The Russian fleet is complete at last, as the Russian Battleships are leaving early access this update. They bring a lot of firepower into battle, though they don’t have the best accuracy at long range. Skilled captains must use their heavy armour to get close before delivering devastating blows. The full release of the Russian battleships includes the Tier VII Vladivostok, the most modern battleship available to the Russian tech tree. Vladivostok has excellent firing angles and armour, but like most of the Russian behemoths she isn’t very maneuverable and has a large citadel.

Plus, there are three new maps on the way: Greece, Northern Waters, and Crash Zone for high tier battles. All this comes with UI improvements, new fire effects for ships, and balance changes! There’s a lot coming to World of Warships: Legends this update. 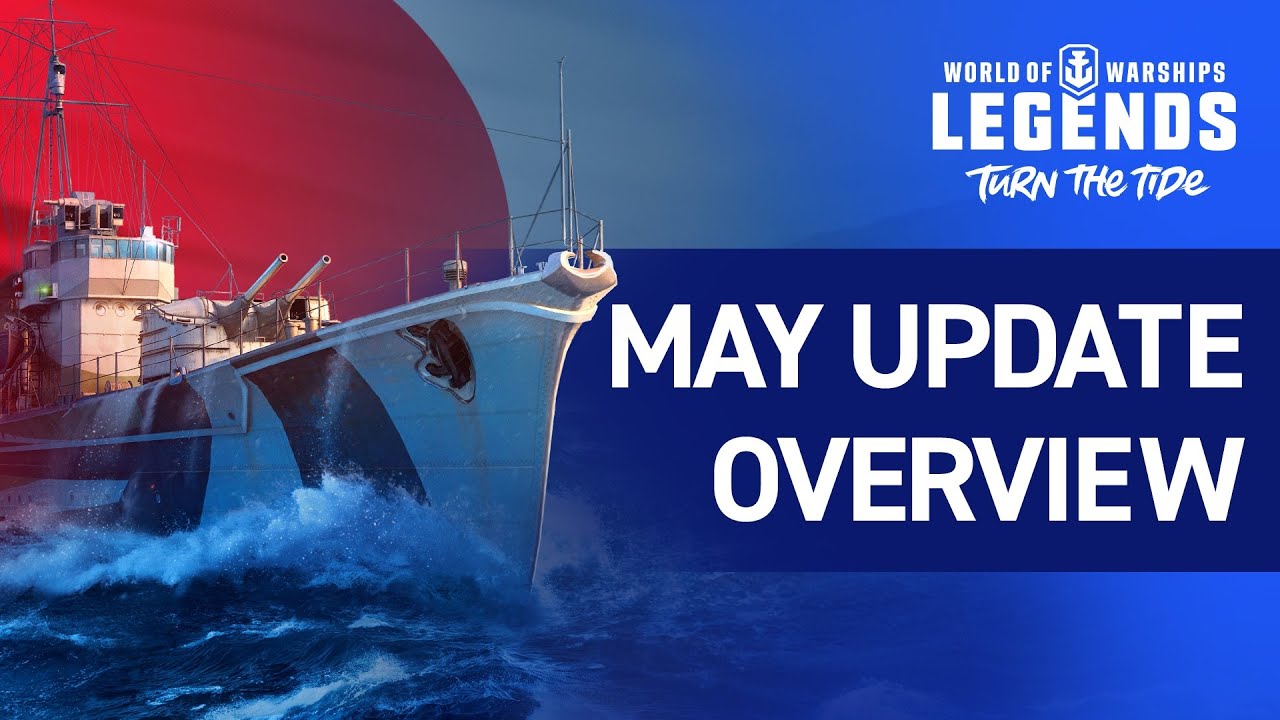