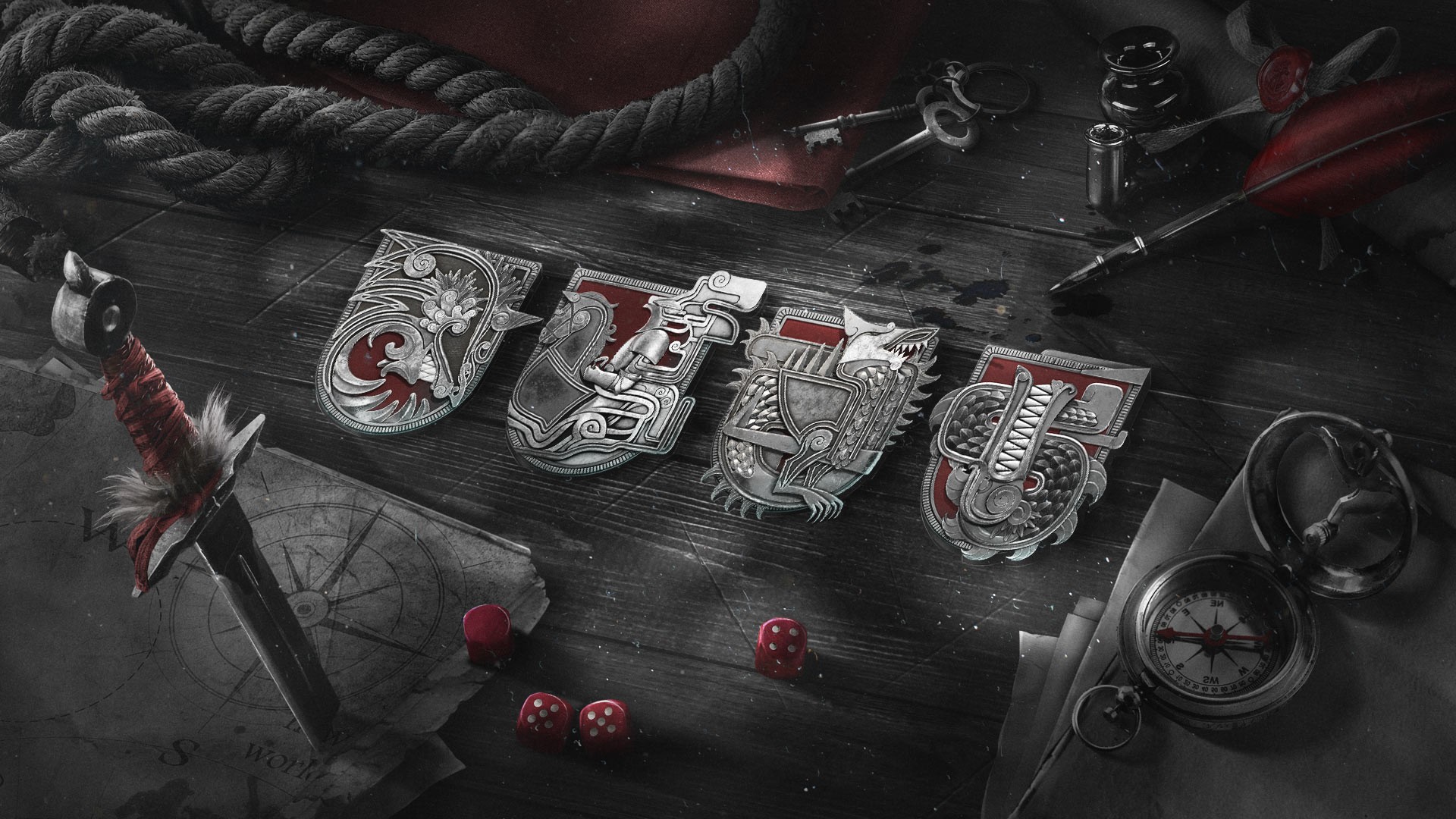 World of Warships’ (WoWS) May update 0.10.4, brings a variety of new and exciting additions and events to the game, diversifying the epic scale of content fans have come to expect.

For the next four weeks, players can align themselves with one of four mythical beasts from German mythology, and complete personal missions to earn better rewards for their team. Will it be Welthund, the monstrous black dog with its all seeing eye? Or will the flaming horseman Feuerputz ride to victory? Glühschwanz the draconic night ghost, and Lindwurm the half snake, half dragon are also vying for control of the waves; ultimately the players will decide who comes out on top.

This limited event will play out in random, co-op and ranked battle types, and there are plenty of awards to be unlocked! But the story doesn’t end there…

The Tales of the German Destroyers

As the brand new German Destroyers continue their voyage on Early Access, players can now access a brand-new collection that tells the story of those warships and their captains, highlighting their outstanding features and armaments. Through unlocking each part of these historical collections, players can earn limited time premium account access, while getting a deeper understanding of the historic significance of these ships. There are four different sections to explore, with four elements to each section.

The Longest Night of Museums

Travel through history lessons doesn’t end there. On the occasion of the International Museum Day that’s traditionally celebrated every year on the 18 May, Wargaming prepared its very own The Longest Night of Museums – an online exhibition of popular naval museums from all around the globe.

The full 17-hour stream that was followed live by 1.4 million history enthusiasts is now available to watch on World of Warships Twitch and YouTube channels.

The online event includes exclusive virtual tours of 15 different historic sites, and in-depth Q&As with guides and historians from the museums. On top of that, during the event Verizon debuted a cutting-edge 5G AR experience called “Museum of Warships”, and showcased documentary content from The HISTORY® Channel.