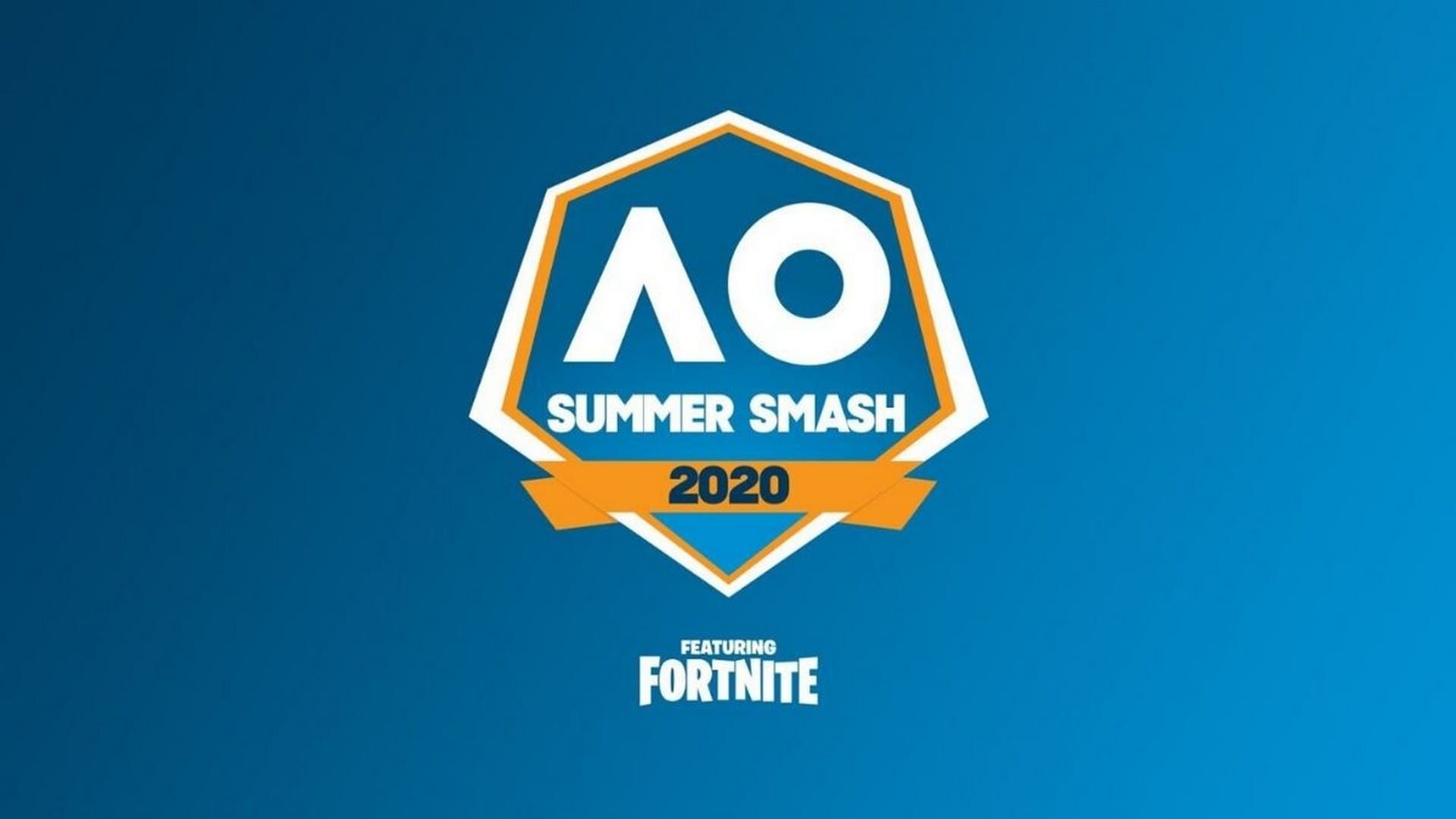 Some of the world’s most recognised Fortnite players have confirmed their attendance at the Fortnite Summer Smash at Australian Open 2020 taking place from 1-2 February.

Australia’s largest competitive gaming event will take place during the AO finals weekend, featuring a $100,000 Charity ProAm on the Saturday followed by the $400,000 Solos Championship tournament on the Sunday.

The weekend will host players from more than 12 countries including Australia, New Zealand, Switzerland, Austria, Norway, Netherlands, Canada, Brazil, USA, China and Japan with additional players still to be announced.

The Charity Pro-Am on Saturday 1 February will be a trios event, with a personality from sports and entertainment, a professional competitive gamer and a content creator forming each team. Thirty teams will take to the floor of Margaret Court Arena on Saturday with the winners donating to their choice of charity. The full Charity Pro-Am will be revealed in the coming weeks.

On Sunday 2 February, the Solo’s Championship will host 90 of the world’s top professional Fortnite players competing for $400,000 in prize money across six rounds, some of the biggest local names such as MrFreshAsian, Muselk, Mitch Robinson, Lachlan, x2 Twins and international stars BenjyFishy, EpikWhale, Mitr0, Zexrow, Jaomock, Airwaks are confirmed for the solos event, the most up to date entry list is provided below with more international names to be confirmed.

*social followings as of 13 Jan

“Competitive gaming is the fastest growing sport in the world, and to be able to tap into that audience and bring to life an event of this scale at one of the biggest sporting events in the Australian Open is something we are incredibly proud of.

“In our first year the Summer Smash generated more than 11 million views on YouTube alone, and hundreds of thousands of fans tuned into live broadcasts via digital platforms. We know the potential this event has and want to ensure we continue to build year-on-year to be one of the best competitive gaming events not only in the Asia Pacific region, but the world,” Riedy continued.

Tickets are available via Ticketmaster here: bit.ly/AOFortniteTix and start from $54 for adults, and $10 for kids, ticketholders must purchase a specific Fortnite ticket, which will also grant access to the Australian Open grounds including the AO Live Stage for over 18’s.