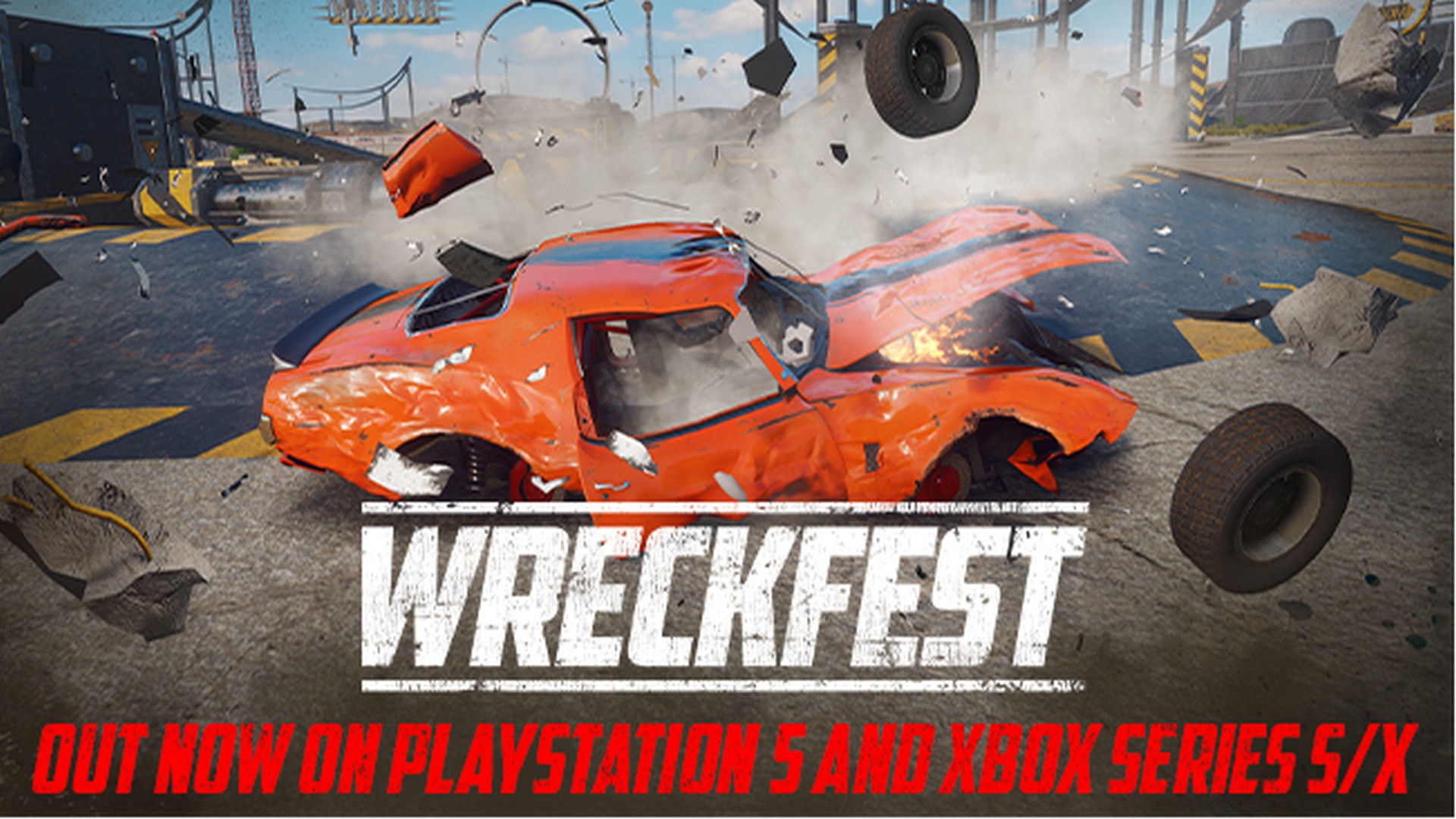 Expect epic crashes, neck-to-neck fights over the finish line and brand-new ways for metal to bend – These are the once-in-a-lifetime moments that can only be achieved in Wreckfest, with its true-to-life physics simulation crafted by legendary developer Bugbear, who also brought you FlatOut 1, 2 and Ultimate Carnage. Burn rubber and shred metal in the ultimate driving playground!

June will bring a new tournament for all Wreckfest-owners: Wrecking Madness. And the new track “Wrecking Grounds” is sheer madness as well, it’s a physics playground where cars will get shattered and torn apart like never before with devious machinery like giant shredders, presses, and ventilators to smash, crush, pound, smack, slam, and batter all vehicles that get too close. Additionally, new monthly and weekly challenges are offering cool rewards, such as the modified Speedbird GT car. Good luck, drivers!