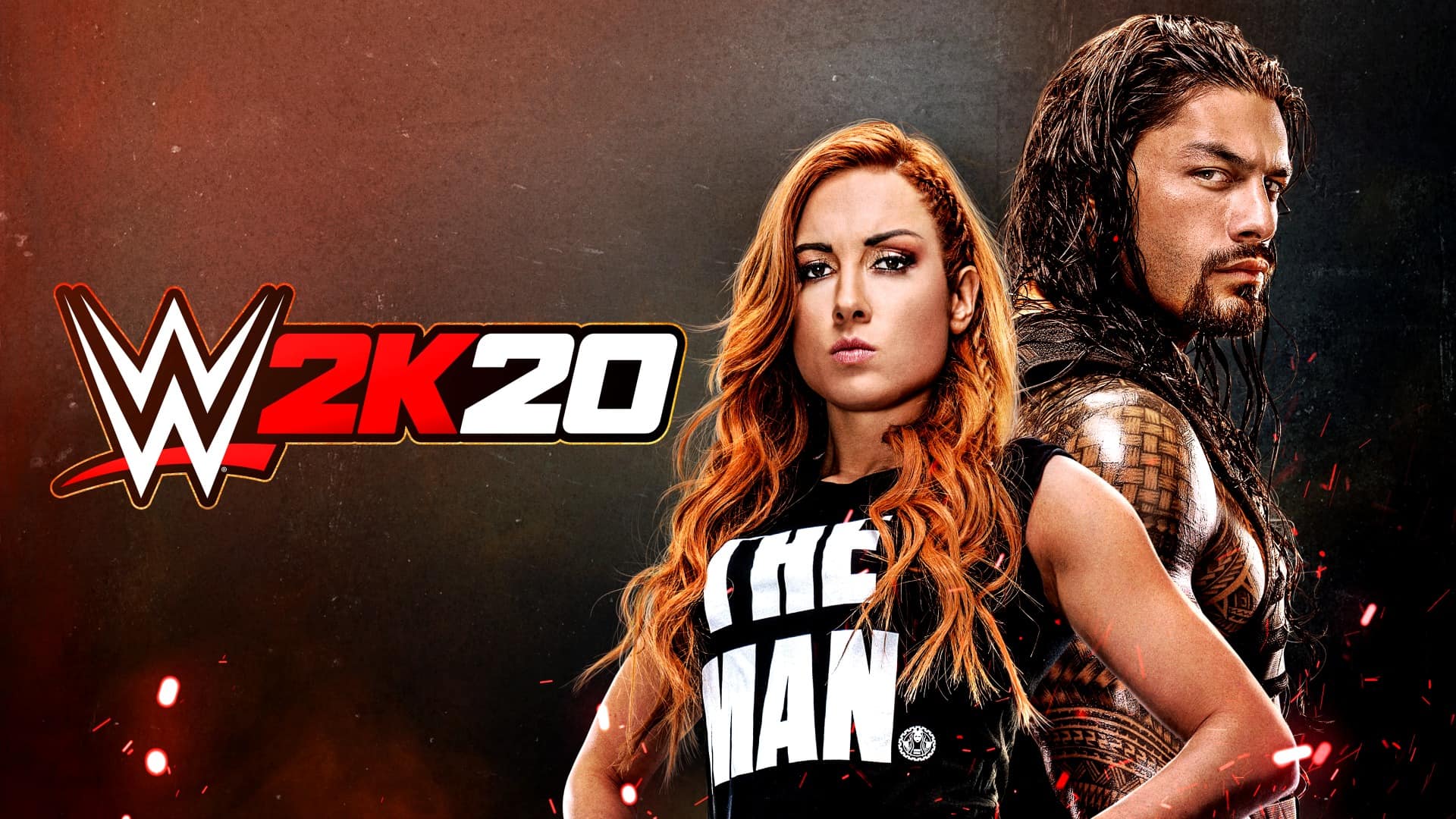 2K has announced that WWE® 2K20, the newest addition to the flagship WWE video game franchise, is now available worldwide for the PlayStation®4 computer entertainment system and Xbox One family of devices, including the Xbox One X, as well as Windows PC. Highlighting fan-favorite Superstars, Legends and Hall of Famers, WWE 2K20 offers engaging gameplay across a wide variety of match types, giving players the chance to live their ultimate WWE dreams.

“We’re incredibly excited to invite players to step inside the world of WWE with a deeper, more personal experience than we’ve ever offered,” said Greg Thomas, President at Visual Concepts. “Our goal was to create a more immersive and representative experience than ever before, with game modes, options, updates and refinements that we hope will please returning fans and welcome in new players. We’re really excited to drive the WWE 2K franchise into the future and show players the vision and creativity Visual Concepts has to offer.”

Developed by Visual Concepts, a 2K studio, WWE 2K20 is rated “T” for Teen by the ESRB. WWE 2K20 is now available worldwide for the PS4™ system, Xbox One and Windows PC. For more information on WWE 2K20 and 2K, visit wwe.2k.com