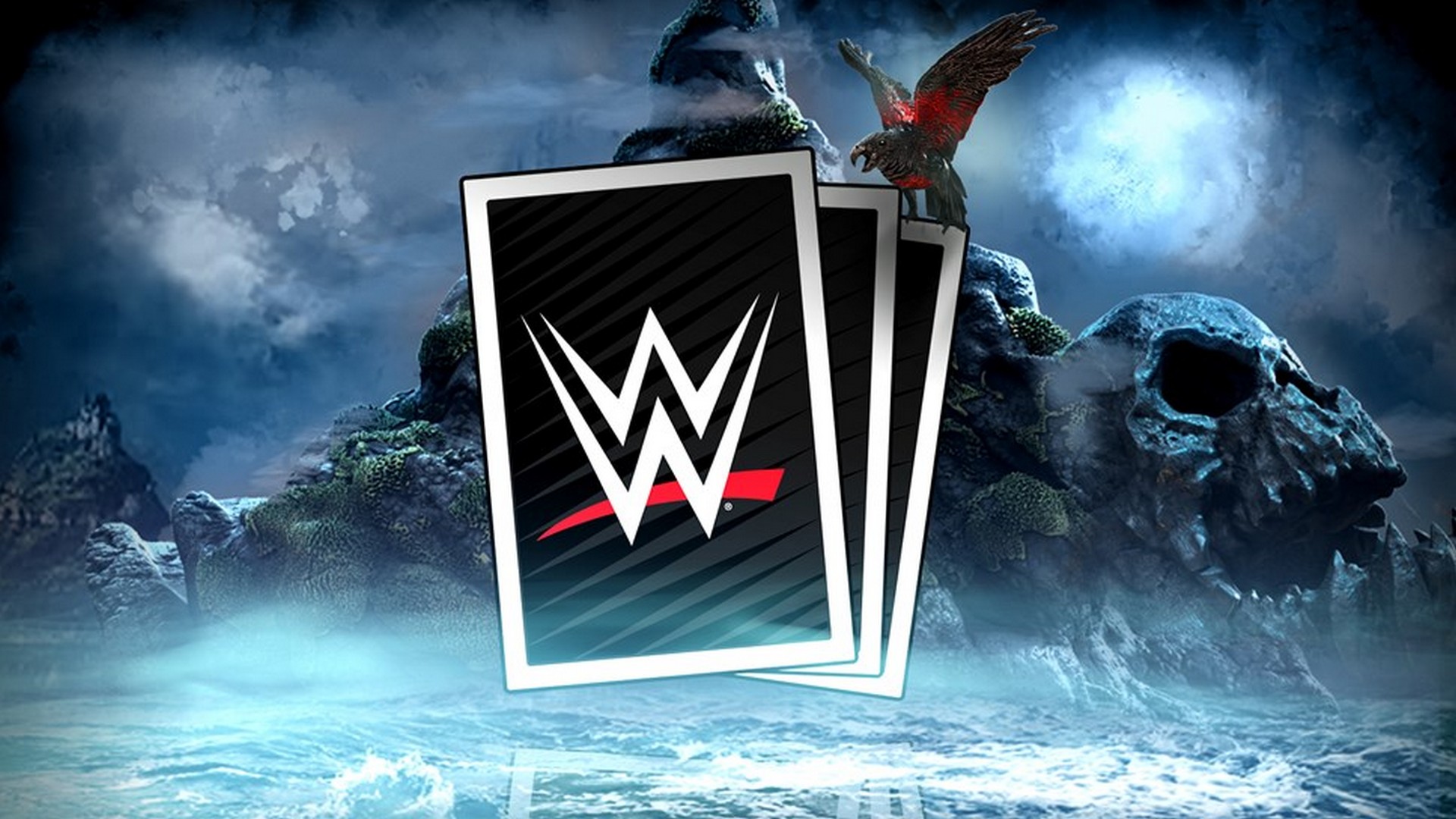 In addition to the new tier, players can rid themselves of unwanted cards in the game’s new Dusting feature, where once enough Dust is collected, players will be taken to an exclusive draft board yielding higher quality cards. The new Dust Meter will track how close a player is to a reward, while tapping the meter will give a sneak peek at the Meter Reward.

In celebration of WrestleMania 37, from March 31 to April 21, WWE SuperCard players can engage in a new WrestleMania 37 Quest to collect Silver and Gold Doubloons across the game. By collecting enough Doubloons, players earn a chance at a special Mick Foley card available in the Collectibles Store.

For more information on WWE SuperCard and 2K, visit wwe.2k.com/supercard 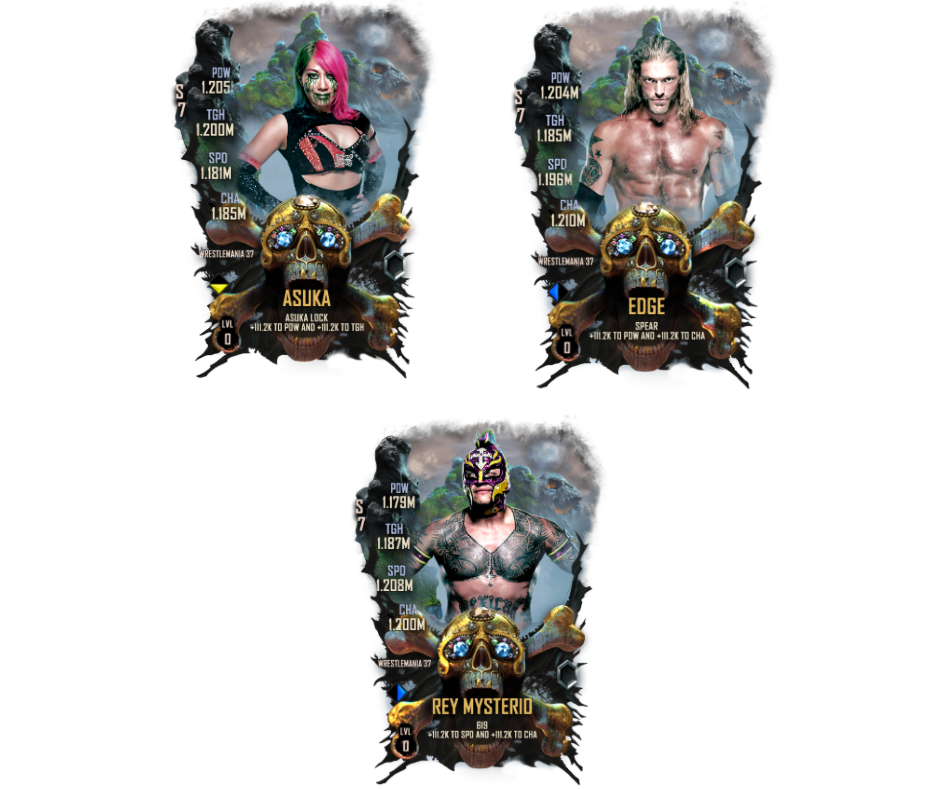